Im sure most high-lvl-berry-garden-users would agree with me, that the cost to reward ratio gets absurdly bad with higher lvl

it kinda feels like with increasing lvl tasks take multiple times more items and the rewards just increase slightly...this feels a little like a punishment for having a high lvl :/
(for me even dragon-gem-tasks arent worth it anymore, since its a lot of work to produce everything + the stuff i produce in exchange has higher value than the reward)

equally would mean: if we get a task with like more than 150 paralyze heal + 60 berry juice + 80 milk for some pd + dragon there should not be just 20-30k pd and 1 dragon gem for that, since the stuff we need to complete the task has higher value.
instead we need much higher pd-reward (increasing xp currently would only increase the punishment, since we dont get new recipe´s, only harder tasks) and/or multiple items as a reward as the lvl goes higher (like 40k pd + 2-3 dragon gems ---> this is just an example and i wont call that perfectly balanced aswell, its more about the direction)

I agree. Gardening has been my favorite thing to do pn PH since I began. As a level 101 gardener, continuing to see orders for under 10k is silly especially if they are asking for 60 Berry Juice, 245 milk etc.. It costs more to get those items than the reward.

Even at my level it is only occasional that I get orders above 40k PD. In fact, I completed one today that wanted 64 watmel lemonade and 1052 biscuits. The reward was just over 49k pd. Not bad as I am continuously brewing items and have a nice collection of items built up.

It would be nice to see a better balance of rewards with the amount of effort needed to complete these orders or at least more frequent drops for white powders, dragon gems or other useful items.
meeeep

I feel higher levels should be more rewarding.

As it is, it seems the bulk of task earnings comes from white powder (and sometimes dragon gem tasks).

A main cost of doing tasks is fundamentally moomoo milk -- the supply is so short that it's actually pretty expensive.

But this only makes higher berrygarden levels *equal*, and not beneficial.

I would propose faster output for higher levels -- berries taking shorter times to grow, together with increased chance of receiving double items (or shiny items, whatever) from the pot as you level up, would be nice. Even faster cooking times would be awesome.
Curon

" punishment for having a high lvl". This is the correct description for this case. The rewards for interacting and also for fishing are much highter during the same amount of time, spending time in the berrygarden shoud not be more worse than spending time for other methods to earn money and items in ph. The berrygarden is a nice thing and he hasnt deserve it to be so much worse in comparison with interacting and fishing I think this is a fair idea, even at the low level it sorta feels like you don't get much out of the rewards for doing the tasks that potentially take a long time to set up if you play the game passively like I do through the day
Elliana

I was actually just about to make a topic about the same thing, though it seems as though this suggestion will be ignored like every other one. I still feel like making my voice heard.

It is absolutely deplorable for a feature to actively punish a user for actually using said feature. Let me further explain my analysis of the system in the plainest, easiest way:

- You get levels as you deal with your plants. As you play the feature as it should be played.

- As a result of gaining said levels, item requirements for tasks go up with little to no reward increase. You are legitimately being punished for playing more.

This is fundamentally awful design, and it warrants a second look. Remove the increase in requested items. It's nonsense.

- The feature actively pushes you into getting higher level berries.

So with those things in mind, redo the Berrygarden. It's actually one of the worst features on site, due to how fundamentally terrible the system is. Fix the system.


I'm with Zarkesh on his suggested tweak, except just increasing the rewards. The Berrygarden ties together the Honeycombs, Rumble Missions, and the Moomoo Ranch. None of these features can really have their drops expedited. If you keep the requests as they are, the user will eventually no longer be able to complete certain tasks. For example:

- Some tasks are also only available for 2 days.

- If I have even half of that amount of milk, I'd be sweating in my boots. I may not be physically able to complete the task.

- And speak of the devil, as I'm writing this.. 2 days. Not happening. I'd be seriously angry if this was Powder.

Do not make tasks request more items. Under no circumstances should this happen as the systems are now.

My time spent using a feature should be rewarded, not punished!

- Make higher leveled berries decrease growth time every 25 levels. Letting them have a higher yield is also another idea. To balance this out, make leveling berries harder as the level rises! This would encourage people to plant plant plant and thus gain more levels!

- Make higher leveled farmers get better quality item rewards. There are so many items in the game! At the truly higher end of the level spectrum, perhaps even sought-after items! There could be different tiers of potential rewards as your level goes up! The only problem I can see is loot bloat, or perhaps players would actually want the less rare items more. See Flight Rising's terrible Gathering system. That mess should be avoided.

That's all I've got. Please, someone comment on this. This seriously needs more awareness.
Elliana Bumping because I think this is important

"Hey, wanna come in this trash can with me?"
Zarkesh this is actually a good idea in my opinion Bumping because I think this needs to be implemented
AlienSnowflake

agreed. One time there was like 100+ para heals and other stuff and gives me 5k pdthat needs to be completed in a day. No way xD Some of the tasks in bulletin board are kinda absurd. It would be better if the tasks were based on the berries/seeds/drinks I have prepared in the past
Krisiyen
I wish we could live the life we imagined.
Astorian My berry garden isn't high level, but prices are just to low and it should cost more. Shoutout to cookiemaster64 for making my avatar 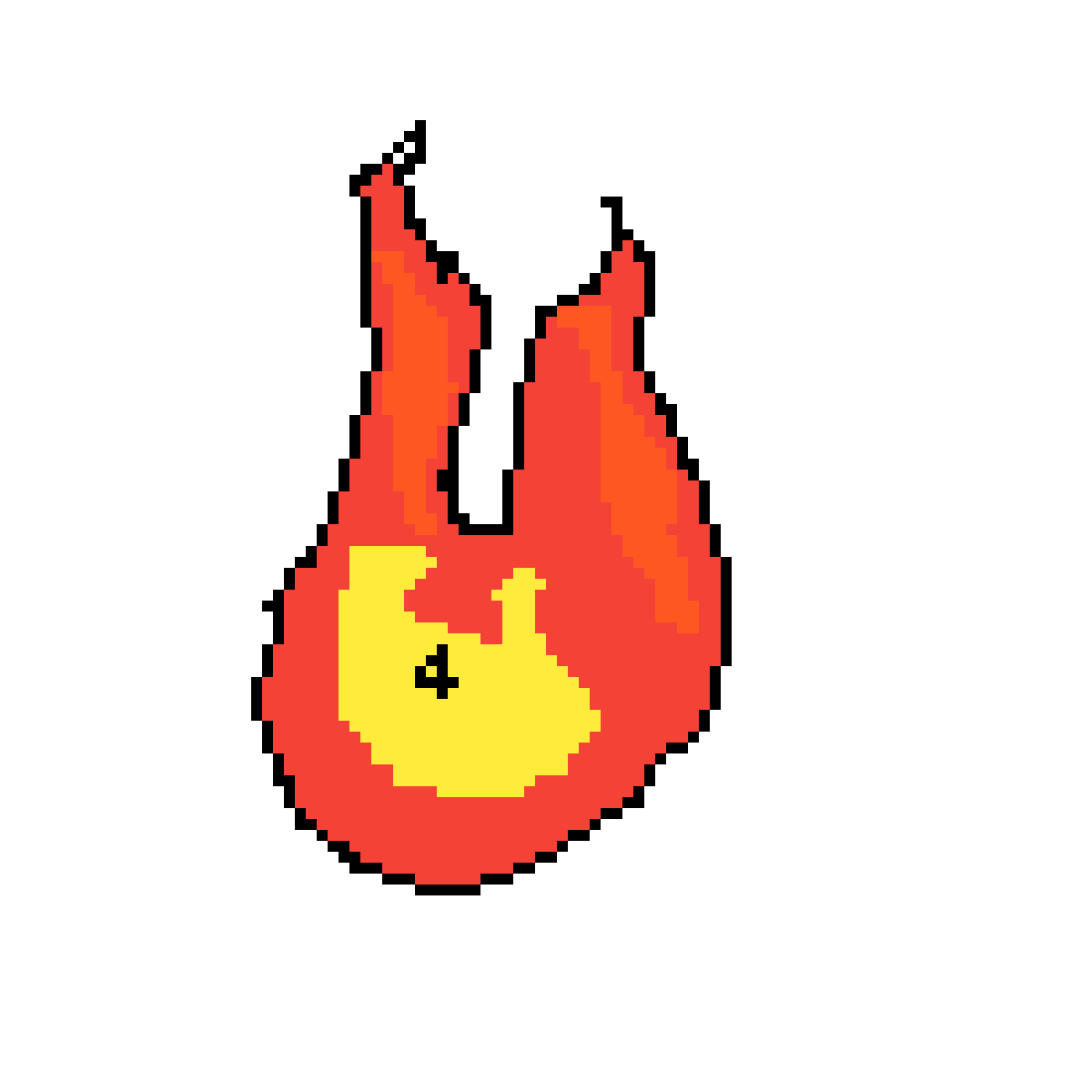 *bump* from a new user at the end of the year just getting into the berry garden..honestly I thought it'd be a good way to get berries. Apparently not. Thought it might be a decent way to get money later on...evidentially, that might not be the case. Still, any system that punishes a user for getting a higher level is fundamentally flawed.
JoeG1214

I love this idea, should be implemented
Check out my Polls and help me level my Pokemon