Do you know me?
Or are you new too?

Am I new too?
Not understanding a thing?

Don't you get the song,
I've been trying to sing?

What should I do?
Which path should I take?

Is the other way wrong?
A new path, can't I Make?

Is the correct route defined,
By the numbers that travel it?

The road less taken,
Does no one marvel it?

Do I have to walk,
On predefined paths?

Don't you know, for
Each path, their aftermaths?

Does the path not well known,
Make the destination isolated?

Even if a decade,
For it someone has waited?

Do I take the path,
Of someone else's choice?

I want to make my own.
Where's my voice?

No one can tell me.
Can't you tell too?

NOTE: Those marked as • have been ordered from AlienSnowFlake's trade shop. Check it out!

Shrodinger's Eggs: The pokemon inside may or may not be shiny. You may never know until the egg hatches.

I was peacefully watching a YT Vid. Then the narrator pronounced GIF as GIF and not GIF. My dissapointment is immeasurable and my day is ruined.
Today, 09:47

Ppl, it is my pleasure to inform you, that I have taken the first step. I downloaded Opera GX Browser.

I saw a fire type egg, but I couldn't adopt it cuz full party, and now someone else adopted it, and it turned out to be Moltres..!!!!!

I decided to make a Discord bot, since I haven't made anything in 2.5 years, and I didn't want what little skill I had to go rusty.

And so I thought "Let's update PyCharm". It's been 30 minutes and it's still installing patches after patches. I think I should just re-install it >_>
Yesterday, 10:37

A quote by a very famous person:
"What's in the name?"
~LUCKILYRICHNESS
Yesterday, 08:37

So apparently YouTube is increasing ads, and Chrome is going to remove adblocking extensions. So now, either I'll switch to Safari/Opera GX, or I'll try an app instead of browser extension.

These people suck.
2 Days ago

Check out which novels I've been reading this year!
3 Days ago

Throw Oreos at me everyday for a month and I'm all yours.
4 Days ago

Smth is wrong with my internet today, some sites aren't loading at all, can't open discord, but internet speed is fine. I can't even look at memes the other guys have posted >_> (imgur and prntsc aren't working for me either)
4 Days ago

You ppl heard about the 3.4 GB GTA VI leaks? Well, some ppl are saying "Wow this looks a lot worse than GTA V" and "This looks unfinished" well, dudes, maybe that's cause it is still in development? That it isn't finished yet? *gasp* OMG did I break the code?
5 Days ago

Ppl I remembered what were the Ubisoft account emails about! I had Watch Dogs in my Epic Games library, and it was asking for Ubisoft Account. And, since I wasn't about to play it, nor was it important, I did the most logical thing. I created an account and linked it.
5 Days ago

Currently Reading: The Mysterious Affair at Styles. I'm going to read the entirety of the Poirot collection.
5 Days ago

Hmm back to ducklett, are we? Poor Quaxly
5 Days ago

People are blaming Mondays. No, my friends, it's Tuesdays that are to blame.
5 Days ago

I have some emails from Ubisoft about account making or smth, and I vaguely remember doing smth like that 2 days ago, but I can't recall what I was doing. I just can't remember what I was doing!!!

Uhm... How do you evolve petilil to the hisuian version?
5 Days ago 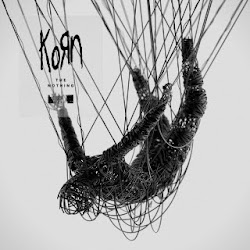 
Hello There, random Person! Nice of you to visit my profile!

(You can send me a friend request on Valorant - LUCKILYRICH #HAPPY)

•Poet
•Avid listener
•Careful Planner
•INTJ - Introvert iNtuituve Thinker Judger - Personality
I am transitioning into Metal music, and man I like these!

I have read the following novels:
• Harry Potter (Novels + Cursed Child + Movies + Fantastic Beasts Movies) hardcore fan
• A Song of Ice and Fire (First 3 books, couldn't finish 4th one because got bored in the politics.
• One of Us is Lying
• One of Us is Next (The Sequel to previous one)
• Kafka on the Shore
• Arc of the Scythe Series
• The Exorcist
• The Stormlight Archive (Will be reading next)


Always feel free to Palpad/PM me, its open for all!
*Just don't spam it BTW Plush made by ~Weird_Pichu~ specifically for me. You are not allowed to use it anywhere on this site without permission. 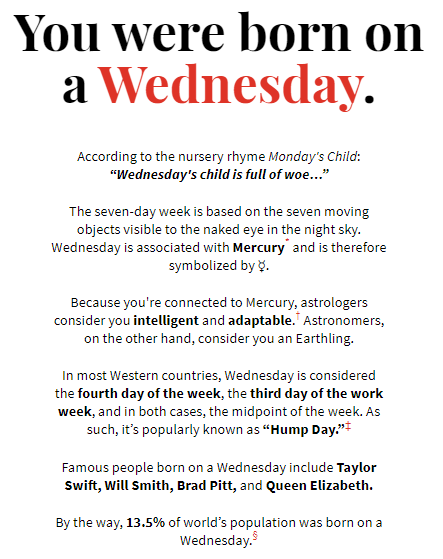