(Am I handsome?)
Look at this beautiful art of my nugget! 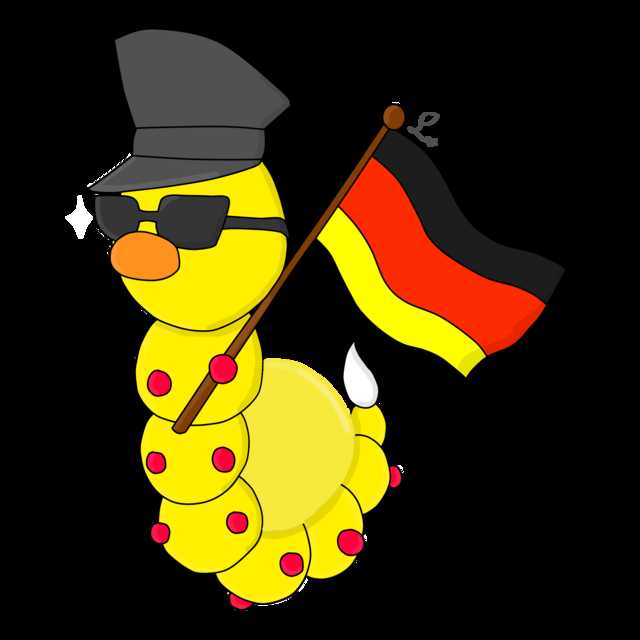 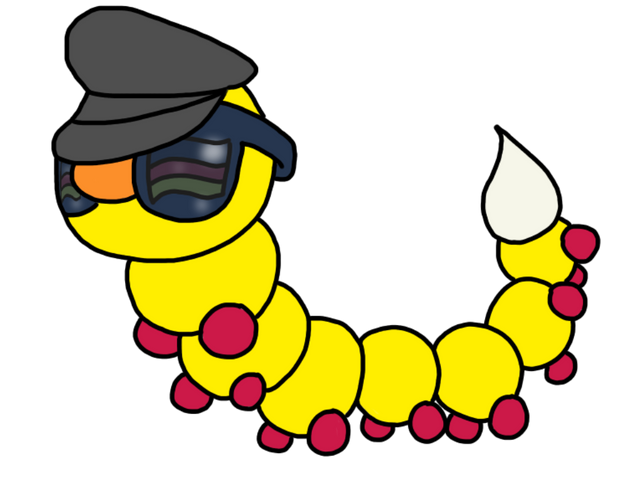 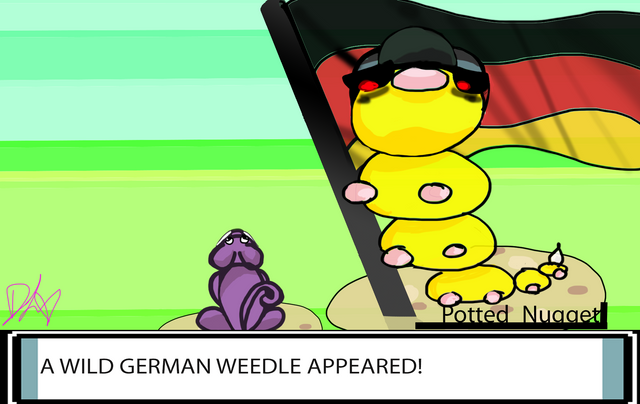 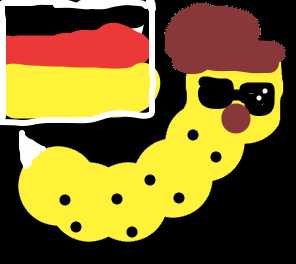 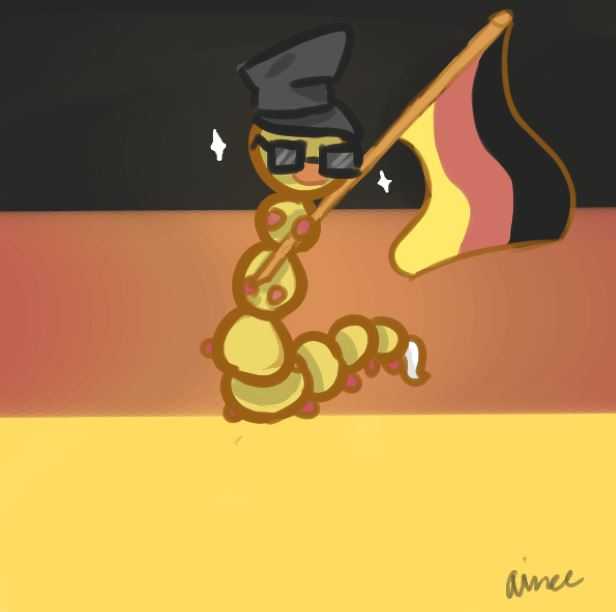 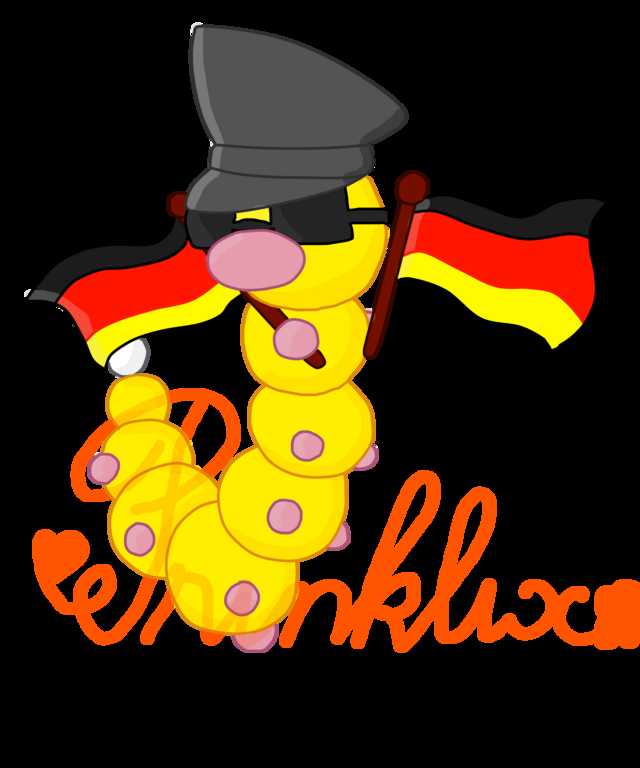 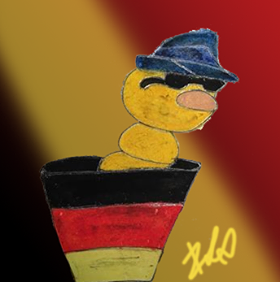 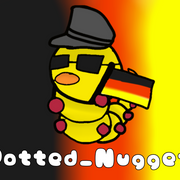 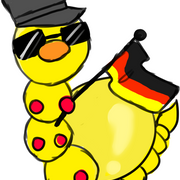 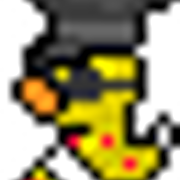 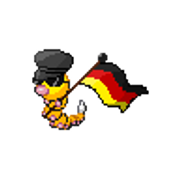 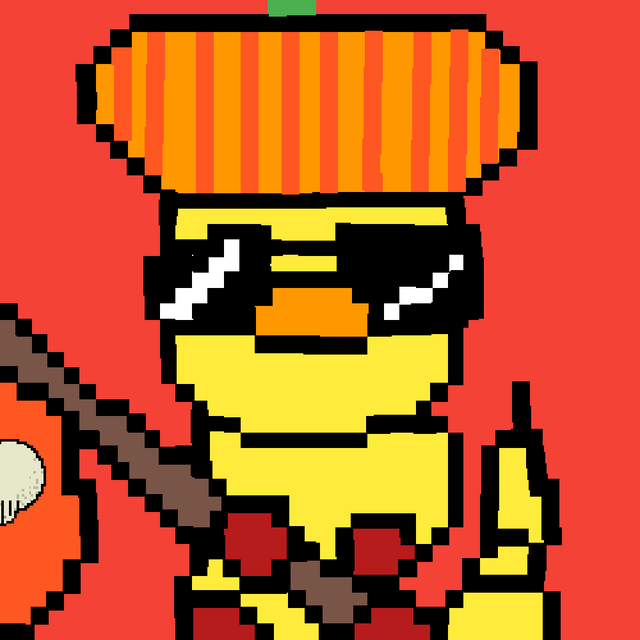 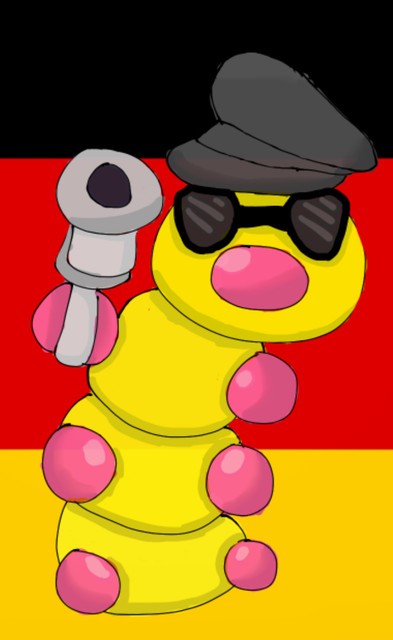 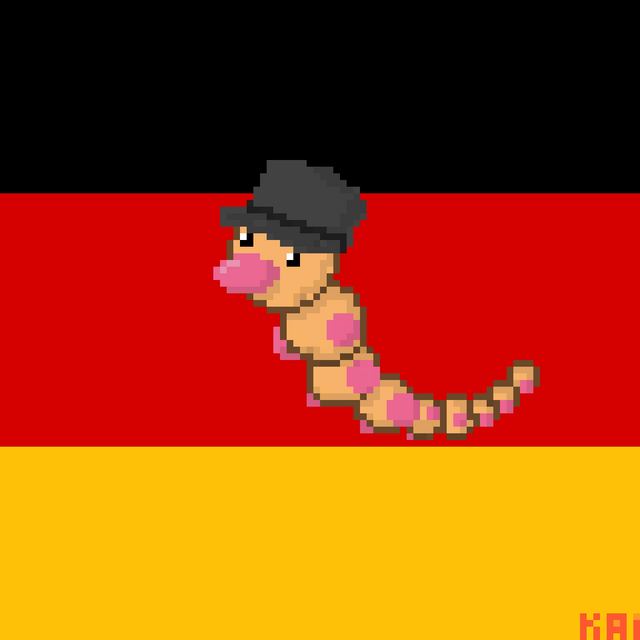 brothers from other mothers

ice is just water with the bone

*The event egg floating ominously on my screen knowing that I cant get rid of it.*

"Its just floating there! Menacingly!"
14 Days ago

Brain: *Generates offensive joke and goes to post it*

"Oak's words echoed... There's a time and place for everything, but not now."
16 Days ago

Mom: It's Sunday! You should be out with friends instead of giggling to yourself in your room! What are you even thinking of that so funny?

Woops. I forgot to end my giveaway. So congrats to the winner AOHAD for participating. Thanks everyone for having fun. And with that ends the #getNuggetsomethingtodo
1 Month ago

K so Shadow~Amber won the 75/75 giveaway

She was lucky number 6 to like the feed. Guess it pays to be early.

Remember to sign up to the #getNuggetsomethingtodo giveaway by the end of the day. I'll draw that one later.
1 Month ago

Yo. Sorry that was a bit longer than an hour but close enough. Anybody who is in the giveaway now will be entered in so give me a minute to find the winner.

I'll be picking the winner by asking google to choose a number 1-150. First 75 being in the likes, second 75 of the comments, and I'll post what google's number is.
1 Month ago

Oh dang. I forgot about my giveaway. Yeah sure, the 75/75 giveaway ends in an hour and the #givenuggetsomethingtodo will end tonight
1 Month ago

And that very new future is right now!

If you want to have a heart, you will only heart or comment and give other people a turn, or maybe you're greedy and want to do both, don't bother me.

Winner for this bigger challenge gets 2,000 nuggets.

Ends tomorrow. May the odds be ever in your favor.
1 Month ago

Welp that hour is up let's see how it turned out.


Well obviously you guys got at least half of it right and since I'm obviously such a nice guy, I'll call this giveaway a failure, but look forward to a retry in the very near future. Plus, you still have my main giveaway to participate in.
1 Month ago

Get to fixing that 👀
1 Month ago

Oh! And I forget to mention, that you can totally be greedy on the 50/50 giveaway and take up as much comment space as you want. I'll count all the comments as 1 entry so if you really want that 1000 nuggets, why only have 1 entry when you can have up to 50?
1 Month ago

Also! I'll include the people in both the likes and comments so if you have a heart, you better only heart or comment to give someone else a chance.

Idk, I wanna see how this works.
1 Month ago

So I'm bored. And haven't done one of these in a while.
Share

And tell me what u do for fun or...whatever you want.
Idk
Winner gets ughh...

I had a debate in economics of why Books are Boring.

I still think books are boring tho :/
2 Months ago

Brain: "Oh cool, we finally got a Yveltal. I wish I got him in the X and Y games. Too bad it's still a new-ish game, doupt I'll find one for cheap "

My instincts be so fine that nothing can hit me.

ME: "Woah! That anime episode was so cool! I wonder what the people in the comments thought of it too!"

Welp. I got Rickrolled.

Congrats to Papyrus_The_Skeleton for faking me out with this url. I didn't even know you could do that.

And yes, I checked the url links, and no, I didn't count just yelling the lyrics at me ~-~.

500k pd to the first person who can rick roll me.

Self intro:
Ey mate, how's it goin, I'm ur uncle nuggs, yeah, the family don't talk bout me much but I ain't sad bout it. I love me a afternoon of woodwork and fishin, ain't care much bout the weird folk on this here site, but oddities do be oddities. U can't teach a chicken to be a rooster and u can't teach a rooster to lay eggs, what my papa used to say. Love me gud eatin and grindin that gold. Talk to me whenever, Im always down to talk.

Here's a cold one, sit down with me and let's take a load off.

Even more art of nugget