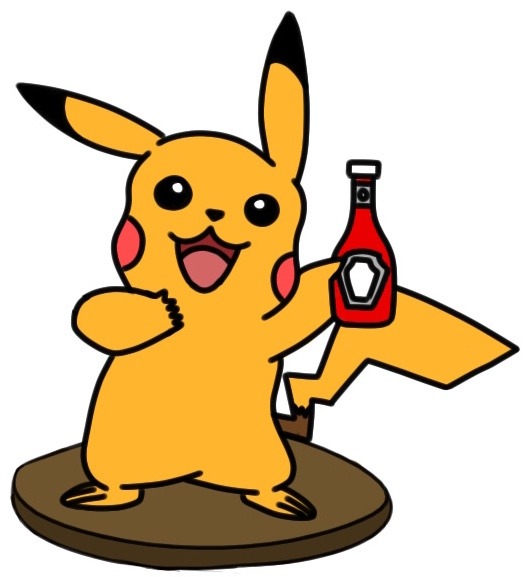 I am the winner of the 2020 PH Oscar's Best Supporting Roleplayer and Best Villain awards for my preformances as Maddy and Talla in After Presentable Liberty and Haven of Beasts, respectively. Credit for the award goes to the artist, quoll. #PHOscars2020

Good News! I'm reaching the 1k mark for my SM hunt which I think is the average SM hint length (in the one thousands)

Bad News, I only have a week to hatch my SM. So I'll need honest opinions in the comments. Once my premium runs out should I

A.) Pause the hunt until I get enough nuggets to continue (about 2.5M PD worth of nuggets)

B.) Go HAM on buying Ghost Gems in the hopes of hatching the SM's

By Bambii - 8 Minutes and 1 Second ago.
So I'm starting a small give away that will end when i hit chain #7000

#PHOscars2021
Hey Guys! So Samton couldn't wait so they asked me to post the PH Oscars RP Longlist, full of the possible nominees for PH Oscar's! Best of luck to them!
1 Month ago

If u want to be informed on WTF is going on, PP Me. If I get locked or warned for informing people, so be it. I will have no regrets and you can be damn sure I'll fight to get back
1 Month ago

repost cus I wanted to add more
#SpeakOut
Im actually annoyed right now. Only ONE person should get punished, not everyone who spoke out. It's the staff's fault for letting a predator not just join the staff, but rejoin after they were removed FOR THE EXACT SAME THING THEY WERE ACCUSED OF! Something has to be done this time

If action isn't taken, then here's what I purpose, a staff change to add new mods that aren't in PH's Elite. So that way, the PH Elite can be punished for things they do instead of being sweeped under the rug
1 Month ago

#SpeakOut
I have talked to certain people on PH about things that happened in my past that personally I dont want to share with anyone who I dont deeply trust. But learn from me and mistakes I made, speak up and speak out
1 Month ago

Only 2 hours and 15 minutes remaining until it begins!! Remember to sub to this to get notified once it starts
10 Months ago

Also, one last thing, here is the proof of Riako's challenge. And here is my proof of the conversation, Rat. Now drop it
11 Months ago

Guys, share #RiakoAintPlaying to spread the word that if I send him 20M PD, he will release Impidimp + EVO's
11 Months ago

So it looks like Riako has dealt another blow to us Grimmsnarl lovers. He released its counterpart, Hatenna, but not Grimmsnarl. It's time to defend those inanimate, one dimensional pocket monsters who dont have a voice of their own. So let's burn the face of Impidimp into his mind. Send Riako at least one Impidimp plushie every day with the note "Justice for Impidimp" along with it. And while your at it, go ahead and share #GremlinsAndGoblins to spread the word. I may add prizes if we get enough people. And if not..... well it was nice knowing yall, XD
11 Months ago

Ok, about 15 mins ago I had a wonderful idea called #MyBestFriends. You share the Hashtag and name five of your best friends on PokeHeroes. There is no prize unfortunately. Because friends and family matter most.

My third favorite water type starter is my starter now.
2 Years ago