Ohio I'm SixSidesToADie but y’all can just call me Six, My old users before where EeveeCat2 and KitttyCat2 which may ring a bell or not depending. It's been awhile since i've been back and my account is a whole 6 years old. Even when i'm not here i'll always be back and i never plan on quitting or leaving forever.

Show hidden content
I like cooking but it's usually limited to breakfast, I like cooking eggs because there are so many ways you can cook them and like with Pancakes you can pair and top with

Show hidden content
I do love my music and I also like singing along. Not sure what genre it is but currently i've been listening to a lot of Missio and Grandson in a playlist with other songs by 8 grave. I also like Imagine Dragon, AJR , FOB , MCR, Panic, Twenty One Pilots, Grouplove, Melanie Martinez, Billie Eilish and many more as well as songs like hot milk.

Show hidden content
I like drawing, usually with a pencil and notebook I draw my ocs, maybe making flat color digitals. I wouldn't say I'm that good at coloring or that advanced with shading but I do alright and it's fun to draw my characters.

Show hidden content
There was a time when i only watched and listened as stories unfolded but for stories where i can't wait for what happens next I look for their written version. Though it's limited to Mangas , Webtoons and anime, stories are great and I love fantasy fusion. Animes I love like OverLord and One Punch Man are among my favorites and I always look forward to other good stories like Reincarnated as a Slime and So I'm a spider so what, get mangas and animes.

I recommend Reading Omniscient Reader's Viewpoint , Trash of the Counts Family and OverGeared which are all great Novels with Manhwas or colored Korean Comics that recently came out and in translation. 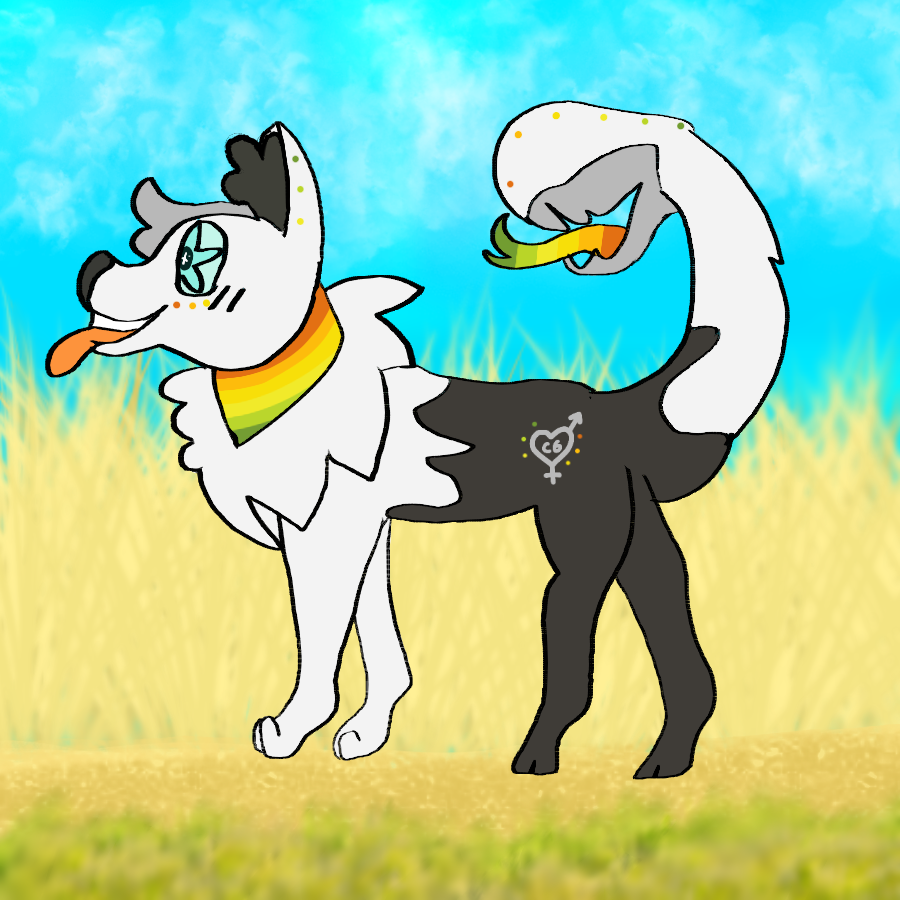 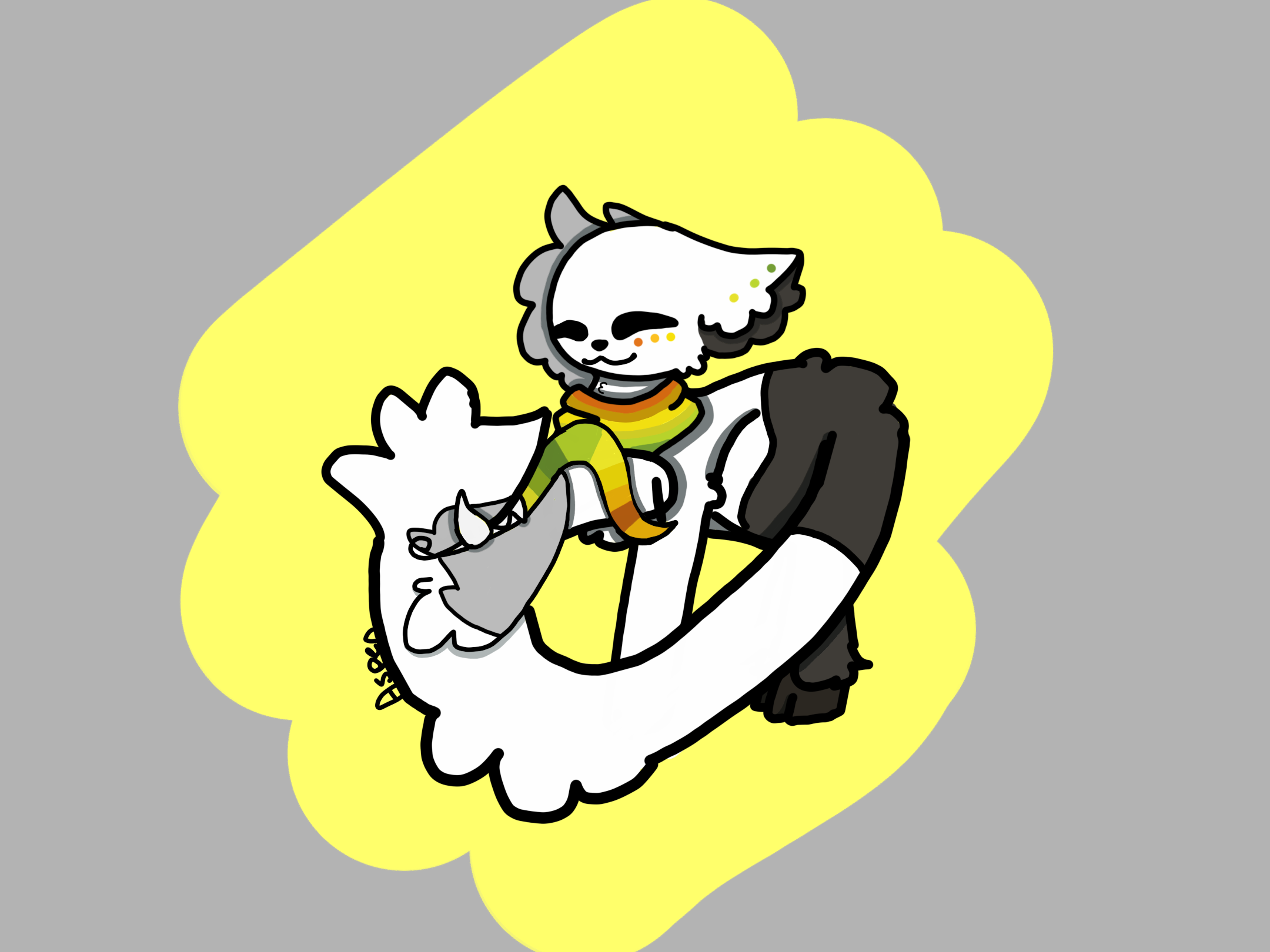 #AFinaleGoodbyeFromShade
Best Of luck to ya

Won the Level thing with Pr. oak and got some Berries ʕ·ᴥ·ʔ I picked the nice dialogue and also got a golden pokeball , not sure if anything would have hanged if I picked the second . Anyone know ?
4 Days ago

I forgot their was a shiny version ◖⚆ᴥ⚆◗ so I used I used the code on a regular ... Damn
5 Days ago

Congratulations!
You received a secret Pass Code for your last Wonder Trade:

Finialy came up with the perfect name for my shadow Cyndaquil , say hello to , Sin To Quell -ᄒᴥᄒ-
5 Days ago

I could have sworn the Npcs used to be real people back in the day ◖⚆ᴥ⚆◗ I made my account at about the same time 6 years ago .
5 Days ago

You lost an auction.

Sad it's the last one I need ◖⚆ᴥ⚆◗
5 Days ago

Feed a Berry
6 Days ago

On my list of Kanto Pokemon I need next . A Ditto ʕ·ᴥ·ʔ I feel like that one is going to be the hardest to find . I need a Snorlax too and it seems easier to find .
7 Days ago

Doing a click chain while laying down and tired , starts dreaming off and stoped clicking. Openrd my eyes to see something weird .
11 Days ago

So ah , what do I gotta do to evolve my apple ◖⚆ᴥ⚆◗
17 Days ago

You push the dark blue key carefully into the hole, turn it twice to the left and... cccrrk!!
The mystery box opens and you look curiously in it...
1x Hollow Space (Map) found!
The key breaks and becomes useless.
Now I Have Two but I'm not sure what pokemon I'll get from it ʕ º ᴥ ºʔ
22 Days ago

I had a pair of Ursaring in daycare for two days now , no egg . I'm sure they should be no problem cuss out of the three I have , two females and a male I can get an egg with with one or another but it seems somehow I ended up putting the two females in daycare ◖⚆ᴥ⚆◗
30 Days ago

First time being back in a while , first goal from coming back is to complete the Kanto dex and whatever I left off on
1 Month ago

@Mokuroh
Yee more art examples , this is a Fullbody Traditional I made in a ref like style with a smaller chibi like doodle . Their character is new and cute ùwú I even got the honor to help name them so I hope to see more art of them and maybe make more when I'm free :3
1 Year ago

@Rascal
It is done , I have finish the traditional and will likely have its Digital done in 3 Days if I'm focused enough , hopes it's ok to post it publicly so that I may show it as a example .
First Traditional .
If It Seems ok to you plzs send the first half of payment you can get in contact with my via Private Messages .

@JadeING
I'll be starting on your sketch soon will likely post it today or tomorrow .
@Mokuroh
The Traditional for you is finished and still needs your approval of payment and any further action , will post it once you are able to get back to me .

(If wondering about repeats and or deletion of this comment ,be assured it was only to fix some minor link mistakes)
1 Year ago