My name is Charlotte ~ 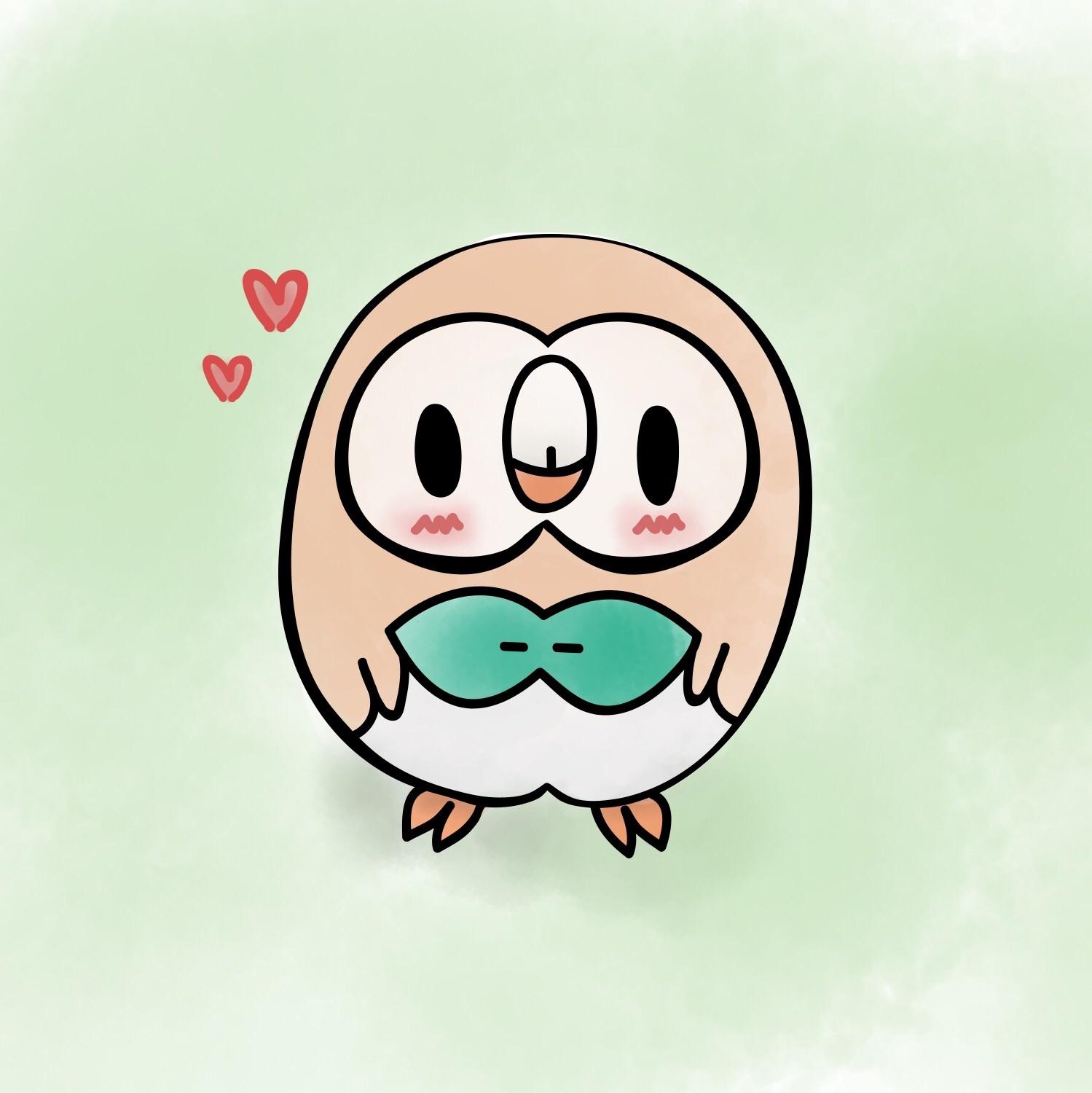 It's honestly getting ridiculous hearing some things as of late. I don't want to sound negative but it is incredibly upsetting hearing someone who lets a 3 month old kitten (YES THREE MONTHS!) they adopted roam the streets/the outside and the kitten gets hit by a car, or one who gets upset for a kitten for biting things in the house and has a very violent response- it was very scary, or another who let out two cats during the day and within only a week of each other they both passed by getting hit by a car. Or one who gets stressed and upset that a cat of they had got pregnant AFTER YOU LET THAT CAT ROAM THE OUTSIDE!!! I try to avoid the news feed but the very rare chance I look I get someone who says something like this pop up.
30 Days ago