♪ Some believe in fairy stories,
And the ghosts that they can't see,
I know that I could do so much,
If I could just believe in me ♬

(P.S: I might continue the hunt if it goes well!)
COST: 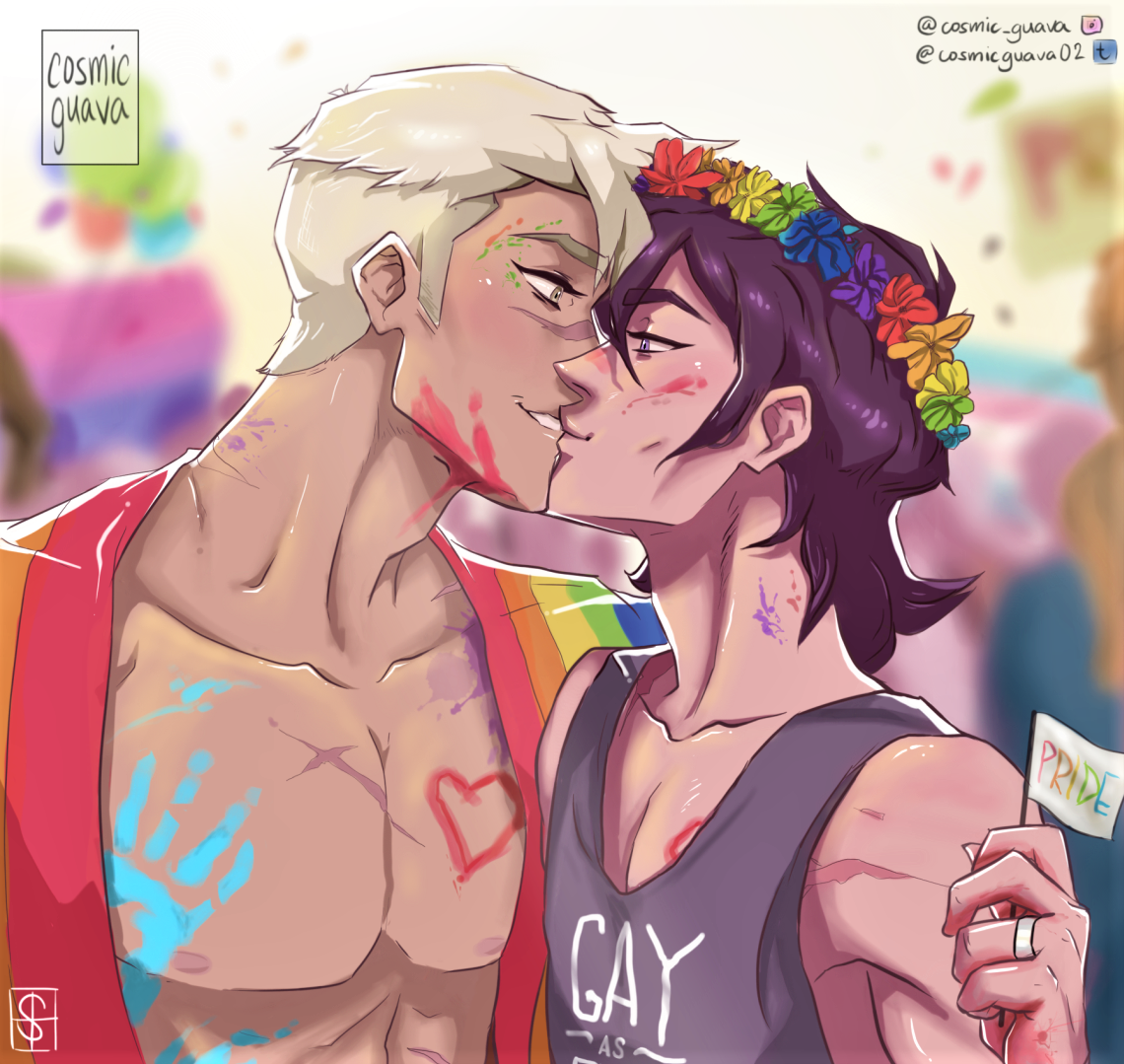 HALLOWEEN IS COMING UP!

† Get Shiny Mega Gyarados Back †

Does anyone else watch the "Celebrities in [BLANK]" Videos?
I love them so much! They're so funny!!!

[BLANK] being different things. Just type in ""Celebrities in" on YouTube. And if you do, let me know what you think!
7 Days ago

I’ve Pre-Ordered the Pokémon Brilliant Diamond & Shiny Pearl from a store in the UK called GAME.
They charge £5 for delivery ON BOTH GAMES! Like what robbery!
So I changed it to Click & Collect thinking it would be the free option. NOPE! They still charge £5 on both games to have them collected. But they at least offer a £5 voucher to spend in store (£5 voucher for each game - £10 total)
So I just thought sure! And I’ll get a Nintendo Switch Joycons Charger with the £10 off Voucher.

Reason I’m ordering from GAME is to get the Pre-Order GAME Exclusive Enamel Pins.

My Nintendo Switch OLED arrived yesterday too. Put a Screen Protector on it this morning. Took me 2 hours and 4 screen protectors because FRICKIN DUST!!!
7 Days ago

Why isn't Shiny Mega Frosmoth in the PokeDex? I wanna to see if anyone else hatched a SM besides the one other users...
8 Days ago

Congratulations! A shiny Snom hatched out of one of your eggs (Chain #403)!

PalPad me if you’re selling!
9 Days ago

How do we evolve Snom?
10 Days ago

PalPad me if you're selling!
11 Days ago

Ohhhh Shiny Mega Gods! If thou could bestow on me thee great shiny mega, Snom. I shall be ever in your debt! Thank you. ♡

I know I'm now far enough in the chain to complain. But I absolutely love this SM!!!
14 Days ago

Taken my Shiny Pheromosa out from my party because this SM Snom hunt means business!
17 Days ago

If you're still unsure and want to know how to Evolve Milcery or unsure how to get a specific flavour, check out my "Spoiler Warning" Feed!
loketoke has confirmed to us on how to get the flavours and explained a deeper insight for those of us that didn't know or are a little confused still.

BitterLemon is also specifying a compiled list more specifically to what Pokemon they used to evolve into what Flavoured Alcremie!

So if you're interested in finding out more, go give it a read! ^^
1 Month ago

I have just discovered how to evolve my Milcery into a Alcremie (Rainbow Swirl).

PLEASE NOTE THAT IN THE COMMENTS WILL BE THE SPOILER TO HOW I EVOLVED MILCERY'S SUCCESSFULLY!
SO IF YOU DO NOT WANT ANY SPOILERS. DO NOT READ THE COMMENTS!

Reason I am sharing this information is to help out users that have been frustrated the same way I am and still will be until I figure out how to evolve the others!
I have spoke to various of users that have been just as frustrated with the evolution process that it's not even been fun to do!
The complexity for a Pokemon with various of variants shouldn't be this annoying!
YOU HAVE BEEN WARNED ABOUT THE SPOILER.
IT'S ON YOU IF YOU READ AND DIDN'T WANT IT SPOILED!

Thank you to everyone that has helped with their suggestions as well as examinations!
If you discover another way to evolve any other Flavours, PalPad me please so I can add to the list!
1 Month ago

What would your perfect team of 6 Pokemon be if you were living in the Pokemon Universe?

I can't think of a team I would love to have.
I know it'd have Shiny Pumpkaboo always floating by my side. And an Shiny Eevee that rests on my shoulder.

I thought maybe Shiny Gardevoir just for the fact that it is so protective in a chaotic way and will literally create a black-hole to protect it's trainer. And SM Gardevior is gorgeous!

But I can't think of others...

But what's your perfect team of 6 and feel free to say why! ^^
1 Month ago

I hope we get Pumpkaboo in Pokémon Go for Halloween!
1 Month ago

OK. So there's 9 Variants of Alcremie.
Me and Rainbows user evolved ours. I evolved mine with a Star Sweet and Rainbows evolved theirs with something else.
References: My Evolution Rainbows Evolution

By the looks of it. There's the same colour with a different topping on them
I'm not 100% Certain. But I think for a different colour variation, it depends on the time of day you evolve it at!
HERE You can see it states different ways to evolve them and at different times. So that is what makes me believe the times of day is how you get different variations!

But again, I'm not 100% Certain so if you're going to evolve in hopes of a specific variation, be warned I'm not certain but if you believe it might be this, try it out and comment to give people more information.

BUYING:
DINO FOSSILS
2 for 50 Nuggets
1 for Pheromosa
5 for Shiny Pumpkaboo (In GTS)

How much would have Shiny Xerenas be in Nuggets?
1 Month ago

So many things coming out this between now and February. I'm genuinely concerned I won't be able to afford everything but I neeeeeed them!!

As well as having to pay off some clothing I got.
Probably buy more Halloween things.
Probably buying a few Pokemon Evolving Skies Cards.
3 Year Anniversary coming up.
Christmas Shopping.

Ugh! Soo many things I don't want to pass up on as well as wanting to spoil my boyfriend, family and friends for Christmas!

The Switch in fairness is going to be a Christmas present from my parents, so I don't have to worry about the main expense. ><
I just hope I can afford everything and still afford more for Christmas. XD

I want to buy the upcoming Pokemon Evolving Skies Card packs!
I haven't had Pokemon Cards in absolute years!! But I bought a pack the other day and it made me want to start getting the occasional pack every now and then. But they're like £4 per pack which goes through me spending.
But this new pack of Evolving Skies has some seriously awesome looking cards which I want to try and get so I might buy the occasional pack every once in a while.

I'm currently watching some YouTubers unpack the Evolving Skies card packs and it's making me want to try my luck even more!!

As I grow older, the more I love Pokemon! I'm looking forward to the upcoming games too!

I NEED MORE MONEY FOR THESE THINGS IN MY LIFE!!!
1 Month ago