Hey There! I'm TylerLee05! also known as tylerleeb55 on Steam, TylerLeeB2005 on Roblox and that one person who never shuts up about Ori and the blind forest by my discord friends!

But Just Call Me Tyler! Hope You Have A Good Day!

Favourite Anime's: That Time I Got Reincarnated As A Slime, Fire Force, Dr Stone

A panel just for this one meme 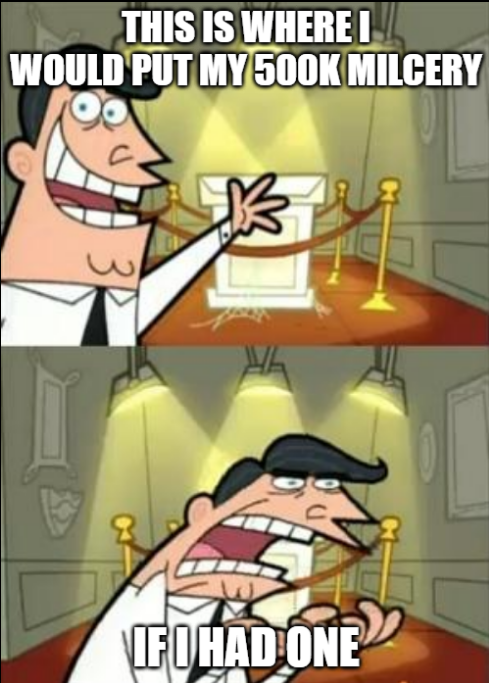 September 7th 2021 I tried to get a Milcery off of the auction house. Put 500k as a joke and still lost

So PlayStation is a publisher on Steam now...

Doing a world of light Nuzlocke because I thought it would be fun and as soon as I get Mario I die to the next spirit with him...

This run is going great...
1 Month ago

Really hoping the allay will win the minecraft vote this year! I love it’s design and it seems very useful!
1 Month ago

Finally finished Deltarune Chapter 2 Blind!
Honestly chapter 2 was really fun! In my opinion turning the game from it’s somewhat as good as Undertale to equally if not more! And this is only Chapter 2... I’m really excited to see what the other chapters have! Maybe this game could top Persona 5 Royal with its story telling, gameplay and characters? Who knows... it’s gonna be a long time till we see Kris, Susie and Ralsei again... but I can’t wait for that day!
2 Months ago

Replaying Pokémon X and Y with a friend


I don’t even need to say what starter I choose...
2 Months ago

They fixed the servers for little big planet 3 on the PS4 finally!


And all it cost was my entire childhood!
2 Months ago

I got a Jirachi egg :D
2 Months ago

I managed to finally get a milcery for 80k

Best joke ever
2 Months ago

Why would somebody pay 150k for a milcery? - Me after someone outbid a milcery I was trying to get off the auction that I put 100k on.
2 Months ago

Finally, after many years of being a fan of this game series. I am gonna be able to play the popular game where a bunch of high school student get trapped in a school and try to find a way to escape!

Yes finally its time for me to play....

Persona Q Shadow of the labyrinth!
3 Months ago

I didn’t expect minecraft to tell me to play ori... but it did...
3 Months ago

Me: wow! I finally manage to get to year two in stardew valley! Can’t wait to try and finish the remaining bundles for th-
My Savefile: no *corrupts*
4 Months ago

Finally after 79 hours I finally finished Persona Q2 and now can say that I’ve beaten every persona game as of the 17th July 2021 with the P5 cast! Was it worth it? No idea!
4 Months ago