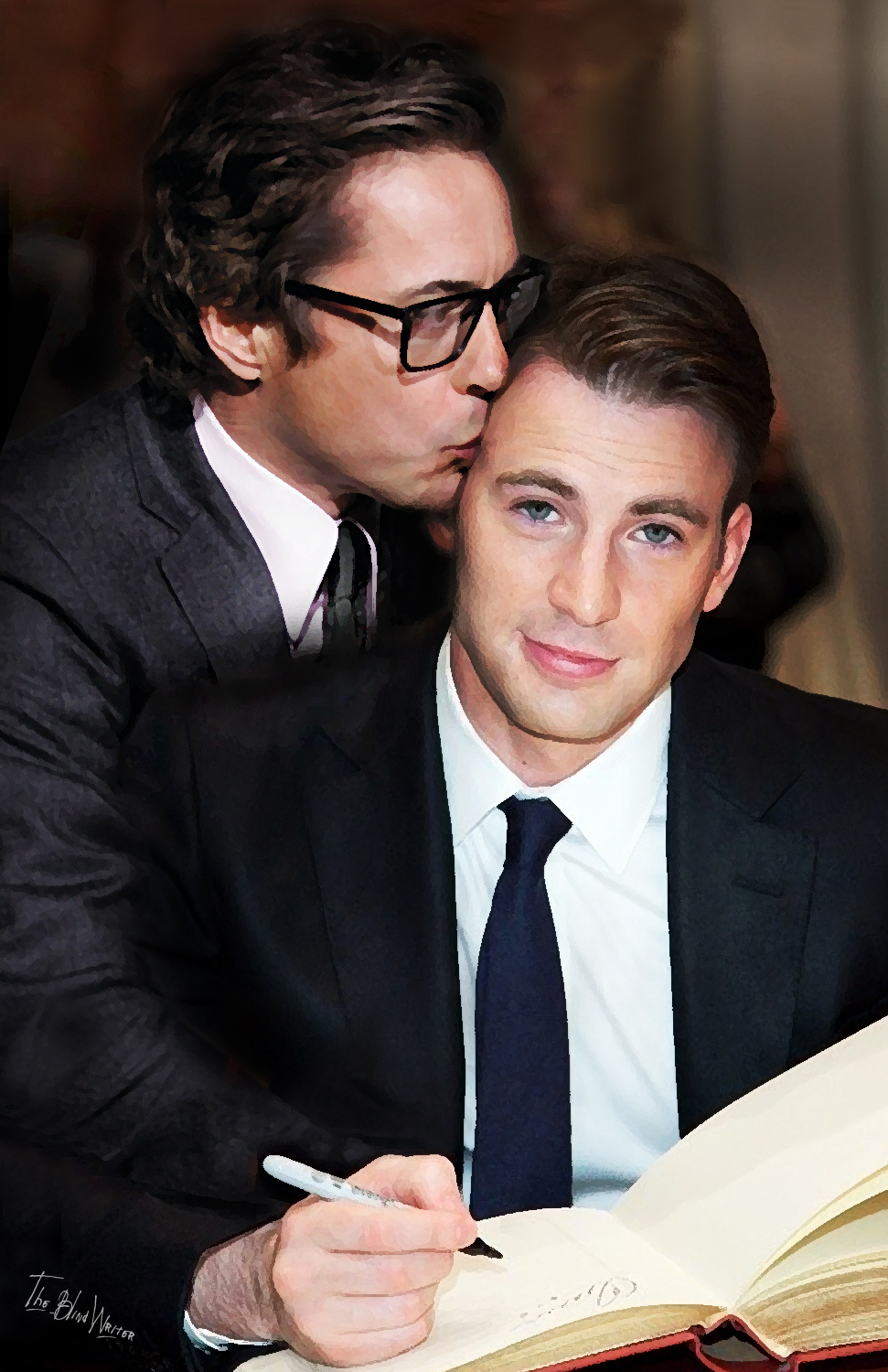 just got back from seeing It chapter two, was not impressed with the amount of gore in that movie. Gore is not scary , so much disappointment #thebookwasbetter
2 Years ago

even with totally gray hair Robert downey jr is hotter than tom Holland https://www.msn.com/en-us/movies/news/tom-holland-addresses-spider-man-drama-at-d23-its-been-a-crazy-week/ar-AAGh2GH?ocid=spartanntp
2 Years ago

looks like spidermans days in the MCU may be numbered https://www.msn.com/en-us/money/companies/stan-lees-daughter-no-one-could-have-treated-my-father-worse-than-marvel-and-disneys-executives/ar-AAGbg4P?ocid=spartanntp
2 Years ago

can I just have one day where nothing awful happens? please? is it too much to ask?!
2 Years ago

Avatar who? Avengers Endgame is now the highest grossing movie of all time
2 Years ago

hard to believe its already the secondary anniversary of Chester Bennington's death -_- so sad..
2 Years ago

Just read an article about people body shaming Jason Momoa for not keeping up the ( hot yet ridiculous ) aquaman physique , then realized people ( including me ) were likely guilty of the same during thing to Chris Hemsworth/Thor during endgame, I feel ashamed
2 Years ago

' falls over in a heap ' so many Rp ideas from fanfic, and no one to rp with
3 Years ago

man the one spiderman trailer where he talks about tony, that gets me in the feels irondadforever
3 Years ago

if anyone wants to do a marvel rp, especially if you've already seen Endgame and are dealing with a bad case of the feels still, like me, palpad me
3 Years ago

just saw a new preview for the next spider man movie, but oddly I find I'm not looking forward to it as much as I was before Endgame
3 Years ago

looking at pics of reverse spideypool ( Ie where peter loves wade first ) so, so, funny

Ten days till dark phoenix, though how they can have a phoenix saga movie without wolverine I don't know
3 Years ago

Song of the day Ashes by celine dion ( if you haven't seen the video , do so, its epic )
3 Years ago