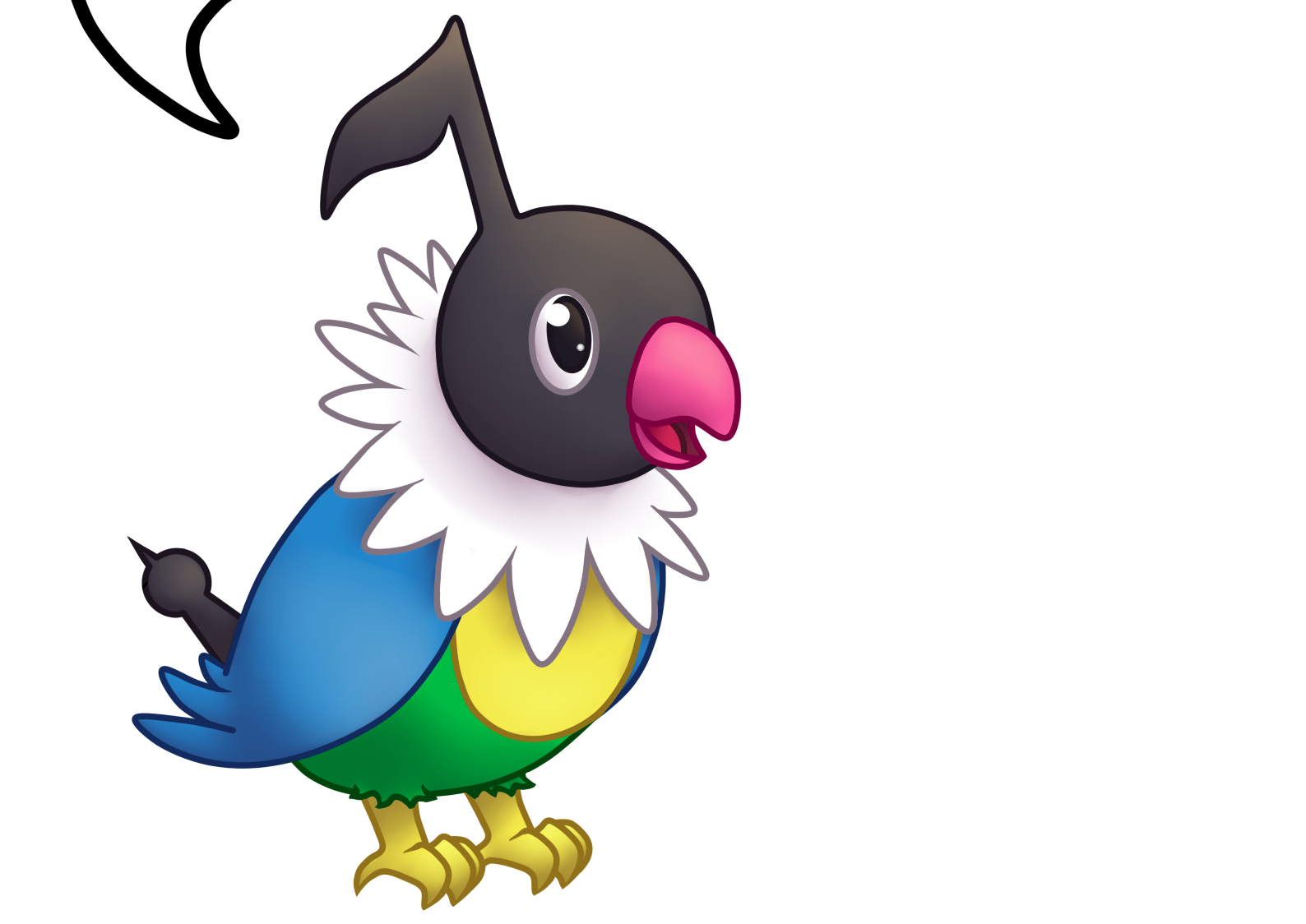 To make Chatot whisper something else, send /listen to my palpad :3

Hi hi, I am SwampFall, but you can call me Swampy or whatever you wanna call me really ^^
You can always try to talk to me, I am quite busy, both IRL and on PH, but I'll try to reply in a reasonable amount of time :3

Currently I am a PhD student in Signal Processing and Machine Learning. I read papers, program lil things to help me, and some other stuff. Mostly it's computer work (like 99%) but unlike others in my department I sometimes have to get my hands dirty ^^
This is draining a lot of my time but I enjoy doing it (=

In my free time I like to play the piano and program stuff. On here I keep me busy with making lists of shiny, mega or shadow pokemon, or with little minigames for you guys to play :3 hacking PH is also one of the things I enjoy doing, but just for good fun of course, I have no intentions in hurting the site or any of its users ^^

That's about it, if you wanna know any more you'll have to get to know me via palpad :3

Avatar made by my lil foxie ♥️

Don't know why I was able to reach 1010 interactions more than the clicklist limit again, a bit odd..
And hatched 5 times fewer eggs than yesterday (with almost the same number of interactions received)

Anyway, gonna be #1 on Ranklist after reset ^^

Have a good night or day, wherever you are ♥
1 Day ago

Found this in my PMs ^^
The smileys were different tho, it was the angry laughing one >:D
4 Days ago

Can we give some love to C0FFee?
They're having some rough times being all alone and stuff :c
4 Days ago

SwampFall and Professor Rowan:
96%
The two seem to get along very well.

Then why did you block me, Rowan? :c
5 Days ago

Are there less "Are you a human" pop ups during x2 days? I've interacted quite a bit now and I've only had like a couple
6 Days ago

What would you like to see added to PokeHeroes?

This could be anything from a new Pokemon, Event Pokemon, Plushie or even a new feature.

Inspired by Scare_Crow's wondering ^^
9 Days ago

Who else interacts blind while they're doing other stuff?

I just found out I've been feeding berries this whole time while working on some math problem.. rip berries I guess ^^
10 Days ago

More mathy details in the comments
14 Days ago

I'm about to fall into this math wormhole again (for the 4th time over the span of 3-ish years) and I don't know if I should... It eats my time like it's pizza :c
Well, at least I'll get some nice visualizations from it I guess...
viz 1
viz 2
viz 3
Maybe not your kinda art but I do love things like these ♥
16 Days ago

It'd be sooo scary seeing them staring at you while you boop them one by one xD
That last one though... that one is scaring me the most
18 Days ago

You can blame me that #150FreeNuggets results in a broken hashtag

I wrote some code to fix a previously existing issue with the hashtags, so there's actually a lil bit of PH code written by me ^^
I decided that hashtags shouldn't start with a number, otherwise things like #1 would get turned in a hashtag link too, so that's the reason why the hashtag above doesn't work.
19 Days ago

PH is so slow atm bc I'm removing 322 users from my friendlist ^^
I tried to remove them all at once before, but then PH was like NOPE xD
20 Days ago

When you grow up, you never really regret wasting your time learning something. You only regret the things you've not learned because you didn't put in the effort
~ SwampFall 2019
21 Days ago