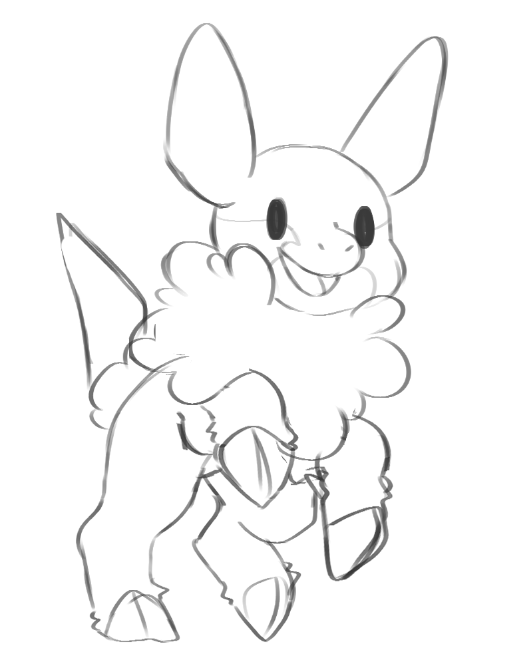 Top-Left Panel Art Credit: Check TH for a specific one

I admittedly am disappointed in myself for stop playing Legends of Arceus so suddenly ( No I didn't had any good reason for why ) qcq. I am really enjoying the game and I know I have to really prepare myself for a certain fight c3c
Today, 04:29

I'm working on Legends of Arceus as I admittedly never beaten the game. To put it simply: I just beaten Avalugg qwq.

I remember stopping when BDSP came out and also my focus was on FFXIV.

I am doing Arceus to continue my work on the living dex, as there are a good chunk of 'mons there that I need!

Also once again, just stating that I am not super chatty on here because a good chunk of my focus is on the game o3o
I hope to complete a good amount of the living dex before having to renew home
Yesterday, 22:13


Ps. Not chatty because I am working on my living dex qwq
Yesterday, 08:27

Finished cleaning my room and God do I feel dead c.c
2 Days ago

On the 8th, I will be 26 years old pwp.
Figure I would add to the previous post.

Doesn't feel like much would change. Still feel the same qwq
2 Days ago

I don't start to accept offers on my adopts until a couple of days have pass. But honestly, seeing how it is going so far: If I end up accepting what I currently have, that would be $220! Which is fantastic!
Of course I know PayPal dumb butt will take a bit cause dumb tax stuff.

Birthday is coming up too ( 7 days left ), so I may have a bit more funding saved from that too <3.

ONE MORE MEW AND THEN I AM DONE
3 Days ago

6 Mews left to work with. I am confident that, after sleep, I can finish it today.
This assumes that there wouldn't be problems in the household again that caused me to oversleep. But only one way to find out.
4 Days ago

i overslept ;-;
( Not good since I would of finished a few Mews already. That and I don't want to ruin my consistent sleep schedule )
4 Days ago

YOOOOOOO
LUMENTALE DEMO IS OUT <3

Also apologies ahead of time if the gif someone gets a lil blurry ;w;" It was clean when I upload it the first time. But I saw it got some blur after I click my post again ( To get the link ) ;3;
7 Days ago

Yay c:
Just woke up to this and was gonna get ready to draw soon. Decided to see how much I've made n3n
8 Days ago

I saw and bought Goya Maria cookies because they were cookies that I would eat with my great grandmother back then ( She would always buy a lot, so she tends to share and we would eat it together ) ówò.
12 Days ago

Tbh, I've wanted to make a post where I would say that I have this where I am trading characters for custom Eilimitura evolution designs, but... I will admit I feel kinda hesitant, because there has been less and less art that I like on here ( Not saying all. I still see a small handful of artists designs that I like. But that is a small handful. It isn't as big of an option as it use to back then ) ;w;".

So admittedly, I just am not fully certain ;w;.


( It has been on my mind for a while actually. It came to mind when a user on here offered to do a few Eilimitura evos for a couple of characters. Yes I did accept. But it did made me think if I should try PH too to do oc exchange for customs for my project. But I've been debating back and fourth in my head, not feeling 100% ;w;""" )

Ps. Hope this doesn't come across as rude! I just have different interests when it comes to art related ;;w;;.
13 Days ago

I wonder if there is going to be an interesting event regarding to Leah and Rowan c:
Or maybe a mermaid replacement.

( Admittedly I am not too bothered about Leah not being at the beach, since it doesnt effect me. I haven't done fishing in so long and just dont feel interested in it ;;w;; )
13 Days ago

I've never finished let's go eevee because of joycon drift and slight disinterest of the game.
I am now playing it to give it a chance.
I do still have joycon drift tho. BUT I do realize that I can play with one joycon that doesn't have the drift, instead of two. Which is what I am doing now owo

I am doing living dex in regional order.
Makes it easier tbh qwq. That and just instinct ( Since I do that with any Pokemon living dex. I like to go in order, as best as I could. It bothers me when I am not being organized ene ).
14 Days ago

Oh poo, I can't play Let's Go Eevee with the controller I have because it is a PRO controller :/.

Welp
Time to look around for my joycons.
14 Days ago


Just for me to note to myself o/
Square is the only thing undecided qwp. So am open to suggestions.
Just to make my Home boxes more organized!
14 Days ago 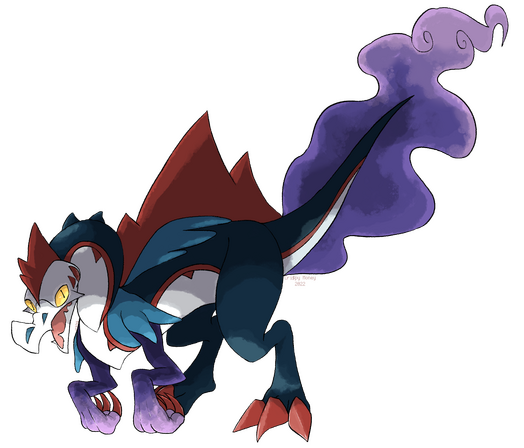