> Obsessed over anything blue, white or grey
> Loves role-playing (though have little time for it)
> Very busy and occupied with school
> (Maybe) Awkward in conversations ^^"

Images used are not mine 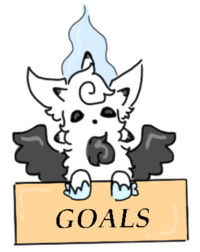 • Collect every blue shiny Pokemon (Yes, that includes ditto... and SM form too if they have one)

So unlike my other friends who were so focused in chemistry class...
I spent the whole time looking at the teacher's Bulbasaur socks (⊙ˍ⊙) ...
1 Day ago

Sadly lost against Oak again, sorry Rowan QwQ
Anyway, guess who decided to come into the house through the window?
🖤
3 Days ago

Today the new batch of year 7 just came to school. There's a whole lot of them this year with the less strict exams.
As me and my friends watched them go to their classes we just wondered how many would survive until year 8 XwX
I'll be honest I think by the end of the year at least 200 of them would move out-
9 Days ago

So apparently we had some visitors at school just now from where and why I don't know but I heard it was from the local TV station or smth-
I don't know about my other friends but I don't like it when they face the camera anywhere near my direction but that's almost exactly what they did during our lunch. I literally hid behind my taller friend XDDD
14 Days ago

These past few days have been really tiring @[email protected]
I keep finding myself zoning out during my Biology classes. It's funny how my hands still move to jot notes while my brain sleeps though XDDD
The problem is when I get home and have to decipher whatever I scribbled-
15 Days ago

My friend had asked me to take care of her cat while she went out for the day. Said she couldn't bear to leave her alone in the house with no one to play with her.
Of course I was more than willing to adopt take care of her. She's really cute! >3<
🖤
I admit I felt a little sad when she was brought home, but she said she'd bring her over whenever she has time (yayyy~)
18 Days ago

I'm starting to wonder if the daycare man hates Vanillite eggs because the daycare's flooded.
20 Days ago

Holy-
It took me halfway to the day to actually find out I was in the wrong class for the entire morning
The school just had to change the teachers and classrooms last minute and half of the students didn't even know.
Now my entire timetable is ruined and I have to talk to the teacher whose class I accidentally missed. Ahhh so embarrassing @[email protected]
20 Days ago

Today... was really awkward. Didn't really talk to my other new classmates but I guess making a new friend from another class is a good start :v
Not looking forward to poking my nose every Wednesday tho @[email protected]
Other than that...
I must prepare to shiny hunt that Diancie (Emera) once my current hunt is over ahhhhhhhhh
I would really want to shiny hunt it but my chances for even a shiny are probably low already considering I don't have premium :,D
21 Days ago

I kept scolding myself to draw and finish the art order I got.
But whenever the thought of school tomorrow, in a new class, with a totally different timetable, in a group of people I literally don't know, the mood to draw just vanishes.
Pre-university is making me nervous @[email protected]
23 Days ago

Error report
IMG_0663.PNG - You have been forbidden to use this website.
Umm... What? Okay-
Guess I'll have to use another image uploader to send my art orders 🤦‍♀️
I'm wondering if it's because the edited version was too close to the first one.. hmmmmm...
27 Days ago

SO I bought a new notebook yesterday.
My mom scolded me because I have plenty sitting around but I only wanted it because the cover said:
"I love eating and sleeping. What's for dinner tonight". And along with a cute picture of a cat there is no way I'm not getting one XDD
So now thinking of comic ideas to draw in there finished one character already
29 Days ago

Me and my sibings who would normally go without food for up to an entire day: weak
1 Month ago

Nearly forgot today's my cousin's birthday. Can't wait to devour all the ice-cream later and there's no one to stop me muahahahah
1 Month ago

You have opened 24 out of 24 doors so far.
Nevermind XDD
1 Month ago

You have opened 23 out of 24 doors so far.
Haww probably won't open today's last door.. Oh well I tried
If only the godforsaken network hadn't just been cut off for the entire half day I probably would've made it Q-Q
1 Month ago

I am on the verge of erasing every single picture and video from my mom's gallery just because she'd show other people my embarrassing childhood videos for no other reason but to make fun of me Q-Q
She even said she'd show one of me dancing on my marriage If I ever and I don't know if I should be laughing or crying X-X
I was thinking. "You'd show them all this to make fun of me but don't accidentally show them those pictures where you'd bound my hands and feet with tape or stuff like that" 😒
1 Month ago

Interactions made 2,096
Today's task done ᕦ(ò_ó)ᕤ
Something tells me that the last 2 tasks are gonna be hard...
1 Month ago

1
Avatar was made by sleepbeex

^^Tempest and Ignis plushies belong to me^^ 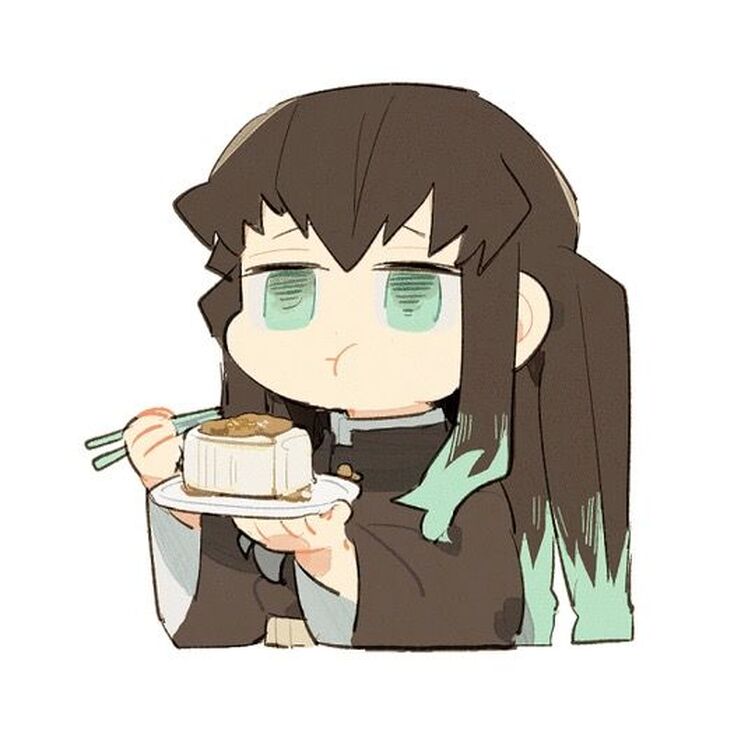