Call me by Moonlight 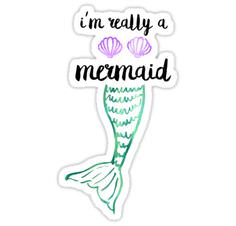 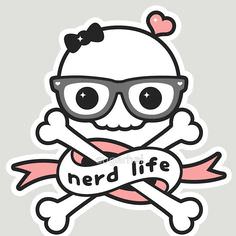 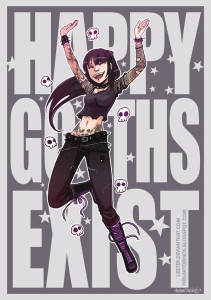 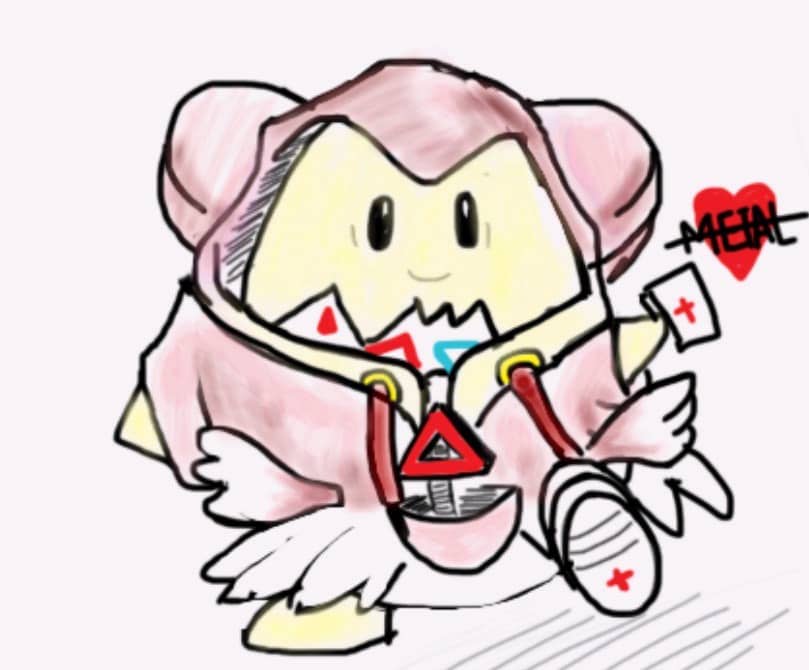 Bahaha, mega chance on a hunt that has no mega form is one of my favourite things to read. XD
4 Days ago

Four off from max chance, yay!
8 Days ago

Look like Shiny Bold is my next unlock then Sh Aqua and I’m nowhere near the others. XD
9 Days ago

Ugh I could have bought the Pokémon I need for my Galar dex but they’re gigas.
9 Days ago

Hmmm part of me wants to get my Galar dex done so I can get Calarex and still need 23 Pokemon. I could go for Alola next but I’m not sure how long it will take.
10 Days ago

Hmm daycare is slow but these are rare rarity eggs I’m getting so it’s fine just wanting to finish my end of the trade faster. Might trade my gems for rock gems in the meantime.
13 Days ago

Never thought I would see the day someone got a shiny Articuno. Well not this year or the next few given it’s rarity.
18 Days ago

Hmmm, I may stick up on rock gems since my daycare is taking its time for eggs. Or they give me more than I have space because its not a set amount. XD
20 Days ago

Hmmm gotta do some math for interacting. I usually get 2k interactions a day which is doable but I wonder what is a healthy amount to do in a day.
24 Days ago

So I have a grind for three that will take months maybe a year then the rest I need a miracle to get my interactions up. Interacting stresses me out and don’t get me started on fishing, bad hand eye coordination. XD
24 Days ago

I want to get my shiny Staid next but that will take awhile if my latest look at my adoptions is to be trusted and it is. I don’t mind, I’m just hatching the eggs I get.
25 Days ago

One of your eggs hatched into a Nappy ! Hello sweetheart.
25 Days ago

Mhmmm, it will take me forever to get the new shinies so I’m not going to worry about it and focus on the other things.
27 Days ago

No I don’t want to play hide and seek again, I play for fun not to be anxious about getting everything in the game. I will not restart.
27 Days ago

Bahaha 805 orbs on Deoxys took it to 12k which makes sense I just wanted to test it.
29 Days ago

How do we evolve Solar Eevee? I know stardust is involved but what else do you do? Ty for answering.
1 Month ago 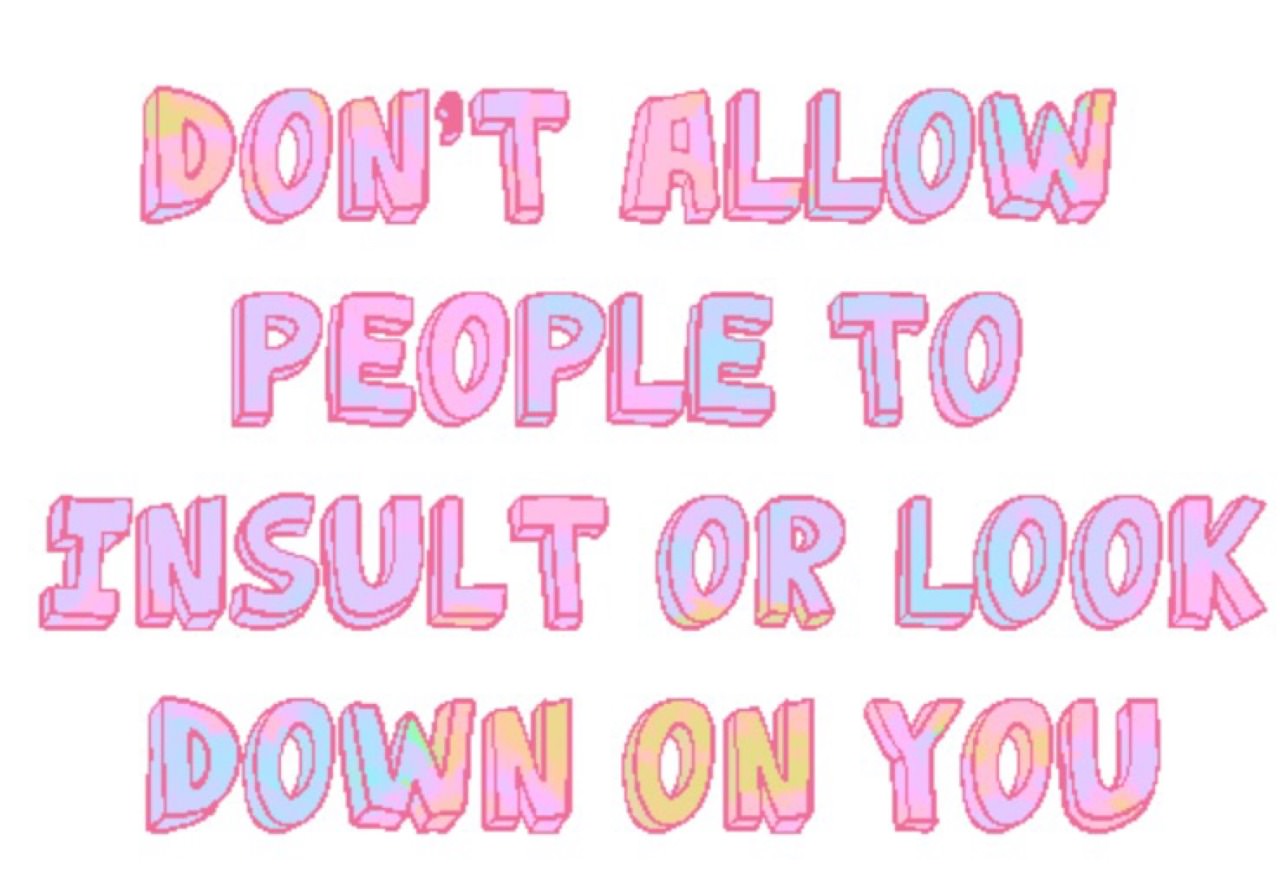 Rules and tid bits about me. 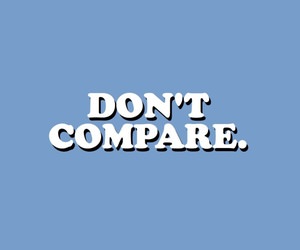 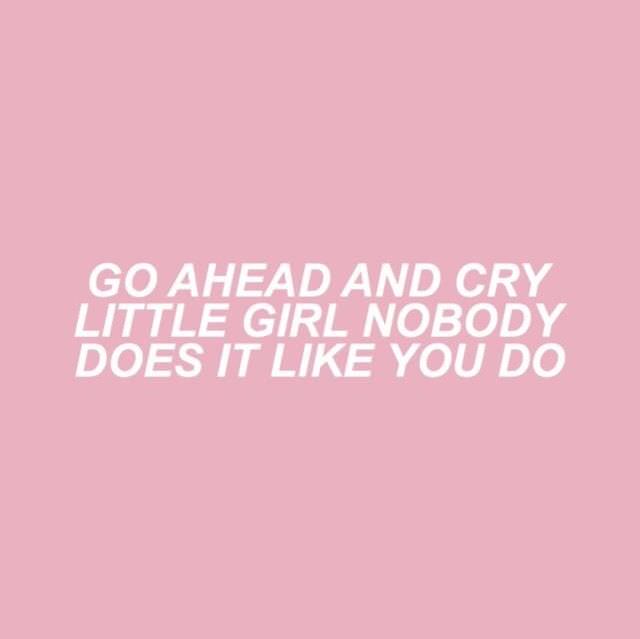 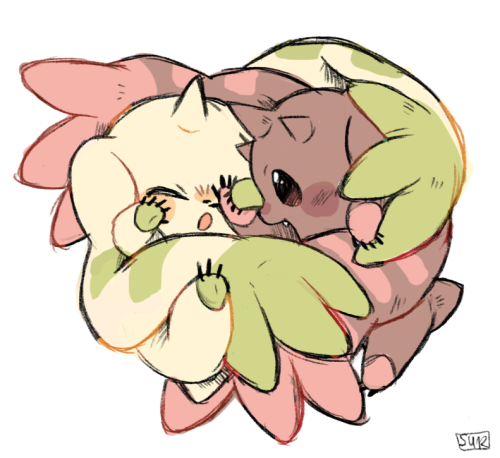