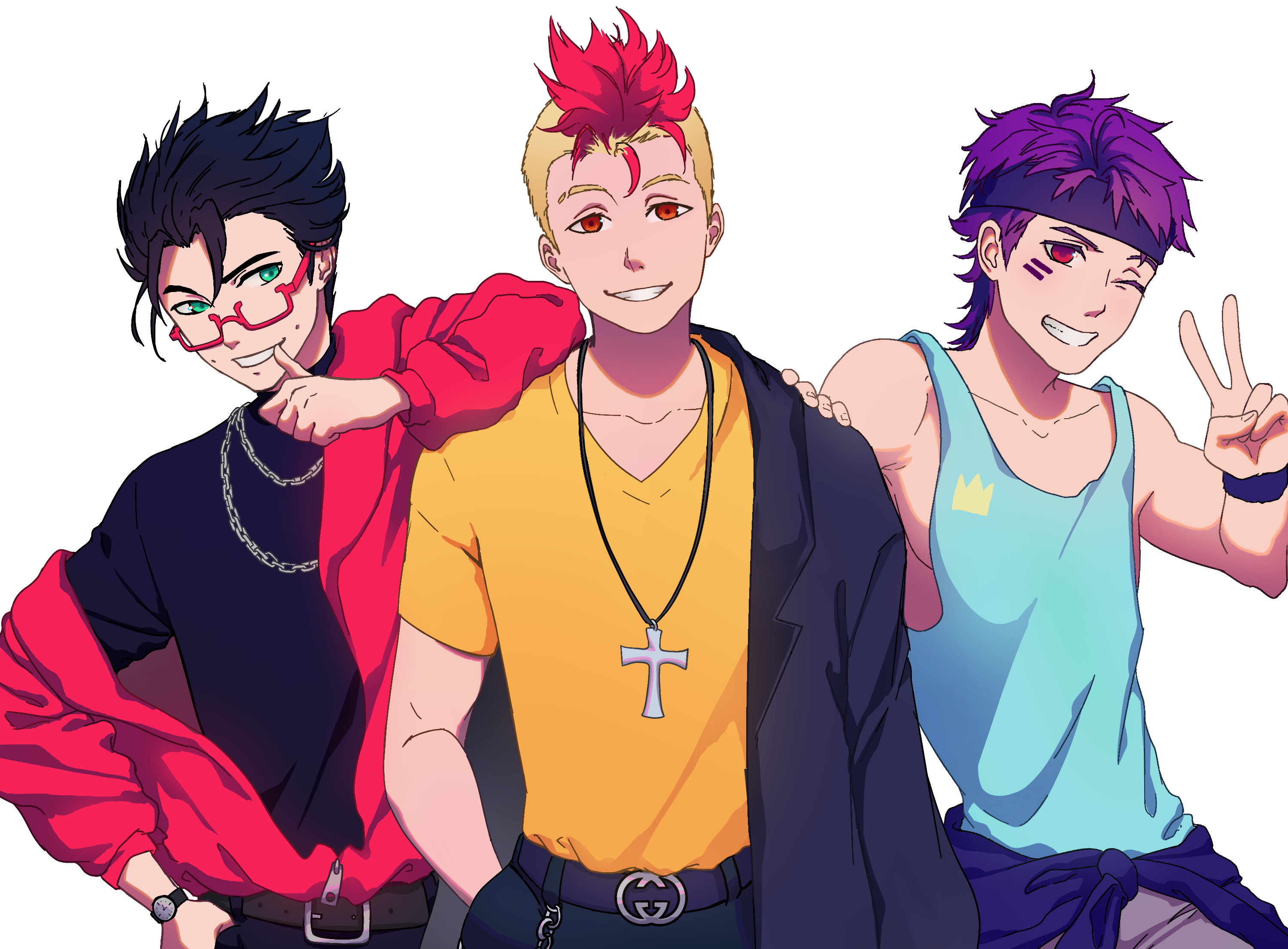 if you have the third galar map

how many galar legends have u gotten so far?
Yesterday, 12:59

is there a reason minior isn't in the event shop

lift your head king, your crown is falling
1 Day ago

@riako can we pls do another user erasing thing where like

i made a photography instagram if u guys wanna follow it 👉👈 here's the link if u wanna check it out !!
5 Days ago

i've come to realize that, specifically within the past few months, i've been acting very immature. my desire to be funny and cool clouded my thoughts and as a result, i posted/said stuff that made me seem egotistical and obnoxious. i miss playing on ph n just vibing, n i feel like recently it's just been drama drama drama. i don't want to be known as someone problematic, obnoxious, rude, etc., but rather as someone kind and understanding. i know that my actions have been offensive to some and that wasn't my intention. with that being said, i do apologize to anyone who i've offended or insulted...i do hope that eventually i'll be able to save my reputation and maybe fix the relationships i've screwed up
8 Days ago

vs seeker ... havent heard that name in years
1 Month ago

| 17 | Eng/日本語[勉強しています] | 030509 |
~♥~
welcome to my profile! i'm jaeger (previously menma)! i love drawing, swimming, baseball, and anime! i'm usually a friendly person, so feel free to message me whenever! if you have any questions about me or pokeheroes (or anything else), feel free to ask me via palpad or PM, and i'll try my best to give your question a correct/helpful answer!

please refrain from asking if you can have my money or pokemon!

~avatar and profile art drawn by me~ 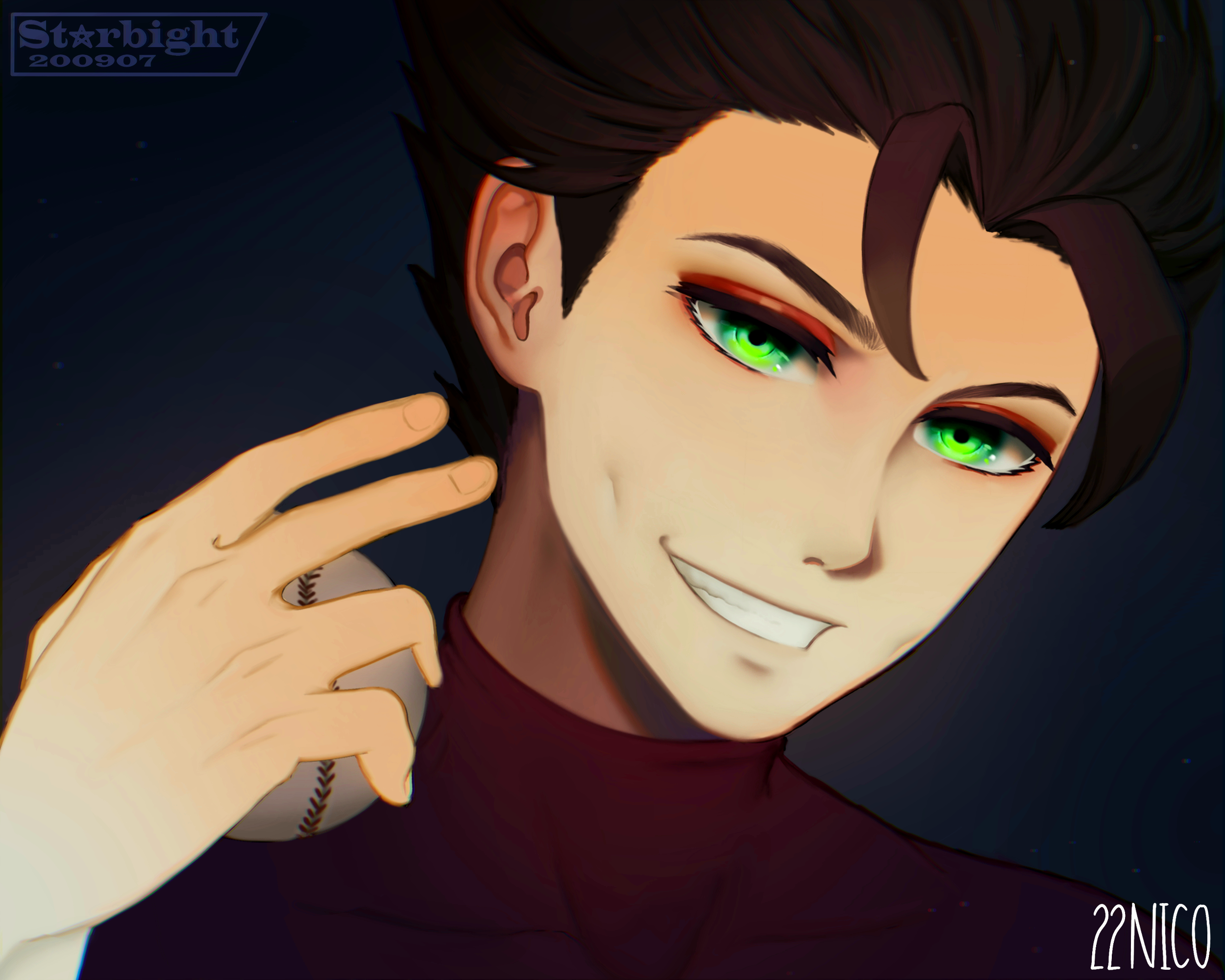 sry my page looks dusty its kind of a wip