If you are wondering why I rejected your trade and it was exactly what I was looking for...it was likely because you didn't add the same amount of Pokémon to make it an equal trade. I cannot accept a trade that is just PD or items. Please be aware of the trade rules...I cannot and no longer will message every individual that does this. I simply do not have the time anymore and apologize.

People left and right complaining about getting cards with nothing on them or are anonymous. At least they got cards, I got one card. Sooo
8 Months ago

Congratulations!
Your Heracross made it to Rank #3 in our Bug-Hatching Contest!
2 Years ago

My first Shiny from the Lab!!! Adorable Purrloin!!!
2 Years ago

Sara and Friends Shiny Shop is OPEN
3 Years ago

Go into a battle in Sun against someone.

Their team is made up of Slyveon, Glaceon, Leafeon and Salamance. The lutions weren't so good during the battle but heck, his Salamance gets in there and turns into a mega! I hate mega Salamance, destroys my pokes...but he forfeits! He could have beat me! Though, no, he decides he would forfeit instead of trying...
3 Years ago

Congratulations!
Your Heracross made it to Rank #3 in our Bug-Hatching Contest!

Yay! My first Mega Heracross that made it to the top five!
3 Years ago

When you one shot his first two Pokémon and he quits knowing that he is going to lose...You can't just run from a battle! XD

Then the second...She sees your team and quits knowing she is going to lose. Is it National 'No Fight Day' in Battle Spot?
3 Years ago

When your Z-move doesn't go first and you end up losing the battle. You have failed me Z-Move!
3 Years ago 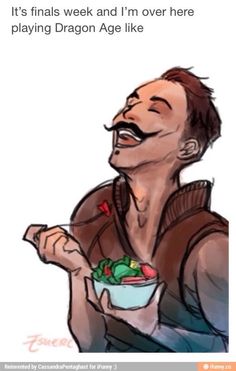 Hello! I am Brithcalen, coming to you from the state of Michigan! Currently a college student constantly crying. XD Life sucks


You can call me Brith or Brithcalen, just not like bro or other things that make no sense. I am not your bro or homie if I never met you. Thanks!


I love Pokémon, but only know Pokémon names...do not quote me on their moves or all the abilities. XD I am not that much of an expert!

My favorite Pokémon game is Black/White/BW2

My favorite Pokémon are:
Well...I love all the Unova Pokes! So that settles that...

I, of course, have favorites but that is a work in progress to get them up!!


I accept all friend requests!!

I also love sending plushies to people who either don't have any or don't have many!! Spread the love by sending a plushie to someone...today!!

Go check out Saratank! She introduced me to the game!!! 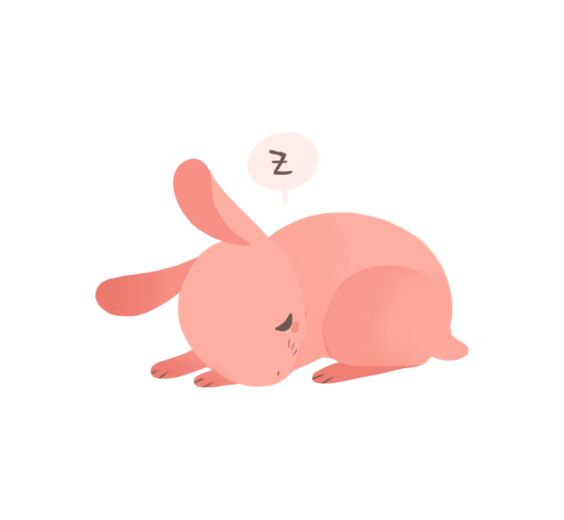