On the plant Lorien, the Loric people, descendants of the gods, were massively outnumbered by the Anbiarins, their whole planet was whiped out exept for a lucky few who managed to time travel away. But the travel machine was broken and destroyed as they were travelling. Elders of the Loric people cast a charm/spell on these travellers to keep them safe, whereever they may be. each of these few had a number from 1-10. And they can only be killed in their numbered orders. if not killed in that order, they are immune to fatal strikes. Each of them has developed their Legacies, special powers dedicated to each of them, all of them will recieve telekinesis, but not telepathy. from invisibility to fire, to light or dark. they could recieve any of those. Now they landed on earth on the year 2022. They were all divided into pairs and scattered over the world. Once one of the Loric escapees were killed, everyone will recieve a stripe burnt iinto their skins, warning them that one more was down. Now they must find each other and find the Orb of Power, recover their lost planet and travel back to where they belong
Number 1-NPC
number 2-NPC
number 3-NPC
number4-NPC
Number5-Lucinda
number 6-Kaori
number 7-Kendo
number 8- Ayran
number 9-Ace
Number 10-Athena

(Inspired by: Percy jackson series and The Lorien Legacies)

Lucinda landed flat on the tarmac, they had arrived on the planet Earth. she turned and saw the portal closing, but beside her was only Athena. She sat up and shook her head. Where is everybody? She stood up and looked around. They appeared to be in a small town. She looked down and reached to help Athena up. Lucinda thought about the destruction of her planet, her home. She was number 5, they needed and must recover the orb of power. She held out a hand to help Athena up. Everything was black...
Until she opened her eyes - XDDD

She looked around her. Strange buildings, strange lights, strange everything!
Everything looked peaceful, except for all the people at the side staring at her.

She sighed and got up. She rubbed her Bracelet of Pearled Flames, which was a nervous habit of hers. It was a gift from her mother, Hestia, as a last resort, as they both equally disliked fighting and such. (They're basically pacifists)

She held out a hand to Ayran. "Get up", she said and observed her surroundings. The people who were passing by kept staring at them. "This is going to be hard to get out of" she muttered. The crowd was so large, and ambulances were coming over.
"What it means to be a best friend is to be loyal and show that you care for them. Sharing and receiving that shows that you are a best friend to them, and they are a best friend to you. Being a best friend is hard work, but it's worth it when you meet your bestie every day and show that you care about them, and see that they care, too."
*AGGRESSIVE ASIAN PATTTT* Ayran rubbed his eyes, and grabbed Kaori's hand up. Looking at the unfamiliar surroundings, Ayran's observant mode activated, and carefully observed everything and everyone.

There were ambulanced, a red flag with 3 golden stars in the corner, and people wearing strange clothing.

After helping Athena up, Lucinda walked around, taking in her surroundings
RoyalUltima

"I think we're in the past" Kaori said as she looked around.

Suddenly she turned around, as these random sus guys came over holding some white beds. She instantly backed away, only to bump into a different random sus guy who shoved her onto one of the beds. She obviously tried to get off without, you know, hurting or fighting, but they weren't going to let her do that. One of the sus guys talked into a walkie-talkie and said, "Suspect seeming to be in a mental state; fights me. Over" and pushed her down hard.
"What it means to be a best friend is to be loyal and show that you care for them. Sharing and receiving that shows that you are a best friend to them, and they are a best friend to you. Being a best friend is hard work, but it's worth it when you meet your bestie every day and show that you care about them, and see that they care, too."
*AGGRESSIVE ASIAN PATTTT*

Lucinda looked at her modern 200.4 watch, she sent a message to the others, Ayran, Kendo, Kaori and Ace. "Hey, we've all landed, have you?"
-NeoSanchez-

Kendo looked around, hands in his pockets. Well. This was annoying. His watch beeped. He checked it, before sending back a reply.

"Yep."
The internet ruined me.

Kaori got the message, but she was unable to reply, as she was being pushed down into a random bed by sus strangers. She kept trying to jump off, but the really sus other guy kept pushing her down. This repeatedly happened until they locked her in the back of the ambulance. She immediately jumped off and send her message: 'Yeah, I landed. But uh... I'm kinda locked in an ambulance right now...'.
"What it means to be a best friend is to be loyal and show that you care for them. Sharing and receiving that shows that you are a best friend to them, and they are a best friend to you. Being a best friend is hard work, but it's worth it when you meet your bestie every day and show that you care about them, and see that they care, too."
*AGGRESSIVE ASIAN PATTTT*

“Get your Legacies runnin, we might run into Anbiarins, they are super good at disguise and they have been on earth for more than 200 years.” Lucinda sent back. She saw some women with blood red dipstick makeup and were walking towards them. She hoped the ‘mist’ the veil that separates the truth of monsters and enemies from mortal view, making them see something reasonably and believeable. She summoned her bow and shot an arrow at the woman, she collapsed into dust.
AprilxSkye

Ayran on the other hand, was effortlessly knockly the people unconscious ignoring the murmurs from strangers and the 'Kyas!' as he knocked people out.

“Ayran, stop fighting random people, seriously, where are you guys?” Lucinda beeped to the others
RoyalUltima

Kaori beeped "Like I said, somewhere. I'm not sure where, because I'm trapped inside a _______ (fill in the blank) ambulance. Ayran, you know where we are? And yeah, stop fighting random people!". She heated up her hands, and tried to melt the lock on the door, but it was made of heat-resistant steel. 'Da****. These people prepared for this!' she thought as she continued her efforts.
"What it means to be a best friend is to be loyal and show that you care for them. Sharing and receiving that shows that you are a best friend to them, and they are a best friend to you. Being a best friend is hard work, but it's worth it when you meet your bestie every day and show that you care about them, and see that they care, too."
*AGGRESSIVE ASIAN PATTTT*

Kendo waved at Lucinda as they came into view. his spatha was at his side, his shield in full display.

"right over here. To your left."
The internet ruined me.

Ayran went beside Kaori, and looked, "Nope! I have no f*cking idea, but.. this does remind me of the ancient civilization... what was it called..?

“Seriously?! You guys are in CHINA? We are in the USA, I can see Kendo and Ace.” Lucinda beeped and knocked another arrow. She fired at the disguised Anbiarins. “They got Chimera backup disguised as dogs, guys we need to run.” Lucinda suddenly winced. Her arm felt as if it was on fire. A black line crossed over her wrist. Number one was down, already! They could be anywhere, she winced as she felt her are, it was throbbing and smoking. The Anbiarins were prepared, very prepared. “Somehow they got Number one, I don’t know how but we need to run! Kendo, Ace, follow us!” Lucinda beeped to them, she turned invisible. She levitated cars and busses and vehicles out of their way, she pulled Athena by the wrist. Athena turned invisible. She hurried Kendo and Ace, grabbing them by the wrist too and and they turned invisible too.
-NeoSanchez-

In a split second, kendo was next to them, lazily walking alongside Lucinda.

Kaori smiled. 'Well, at least we know where we are' she thought and picked the lock (she completely forgot abt that - DONT BLAME HER OKAY).

Lucinda sprinted towards the closest hotel. Dragging the others as they ran up the streets invisible. “Heading for the hotel, we need to go to Camp Half-Blood and find help there-“ Lucinda beeped “I can forge fake documents with help from you guys.” She said as they entered the hotel, she ran up the stairs and found the closest empty room and stepped in swiftly, closing the door tight shut behind her and locking it.
AprilxSkye

Ayran thought to himself, 'Should I say that I could, or should I pretend that dont?'

Ace woke up in a place with old buildings "urgh where is this?"
sans:*hey there kiddo don't cha wanna greet your new pal?* 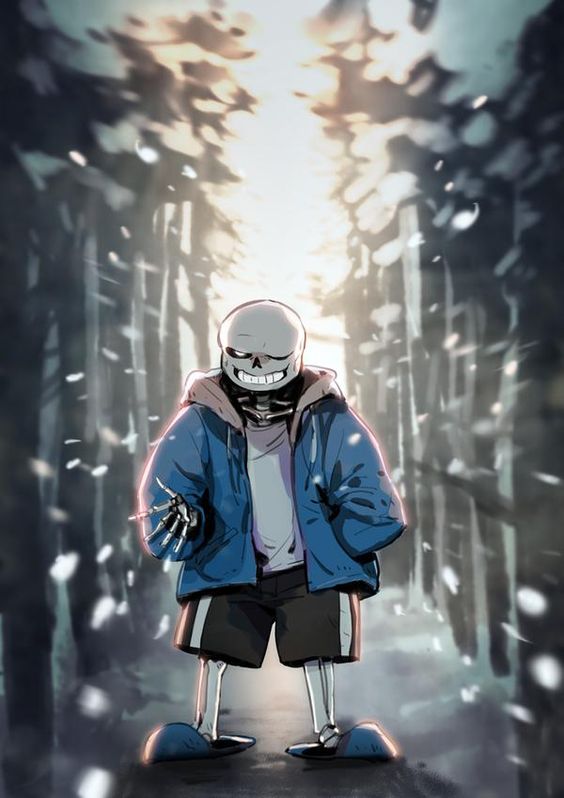