(The code on the card is for the switch!)
Hello! I'm LeafyTea! And I'm currently using he/they pronouns

I almost always accept friend requests and am pretty open to talking to others, although I do take ten years to reply
If you're new to the site and are needing any help feel free to ask and I'll try to help!

Icon made by me

Any pokemon in my extra box are free unless there not meant to be there! Any pokemon not in "Extras" or "For sale" are not available do not ask!! If your interested in trading please come with an offer or know what your okay with trading before asking!
I also always choose little kids for the Halloween event!

Some of my interests:
Pokemon
Shiny hunting :D
Minecraft
Hlvrai
FlightRising
Birds! Any bird! I really like birds!
Others ocs and interests! I like listening to people ramble!
Horror/Monsters
Most art and animation
Furbies!!! (old toys in general)

By PokéRadar - 2 Hours and 5 Minutes ago.
Congratulations! A shiny Eevee hatched out of one of your eggs (Chain #62)! Your PokéRadar reset and needs new batteries.

and it's feeemale~
12 Days ago

I'm throwing all the female eevee's I get from this hunt into my extras box!
If you're in need of one just let me know!
25 Days ago

Currently building a kinda complex moss farm in minecraft but I made the entire thing off by one
now I have to take it down and restart :/
1 Month ago

Yoooo!! I got a shiny yamask from a rumble mission
That's my second rumble shiny so far
1 Month ago

Ordered bird food and got a damaged bottle of lime sulfur dip instead????
No receipt either! Oh boy! Problems!

One of the last two pokemon I need for my Sinnoh dex is Regigigas and I've only completed the beginners path...

I've caught like 300 Meowth at this point
1 Month ago

Trade evolutions my beloathed
1 Month ago

I got a shiny Durant from surprise trading and I really want to name it after the movie "Them!" but I'm not sure if I should just name it that or something silly like "Those!" instead

Congratulations! A shiny Mewtwo hatched out of one of your eggs (Chain #57)! Your PokéRadar reset and needs new batteries.

oh my god this took months
2 Months ago

Last night I got a mass Sneasel out break and was able to reclaim my shiny in about 3-4 resets!
I'm so happy! Although she scared the crap out of me because I didn't hear the shine and she was right behind me
Her name is Thistle and I'm going to try to get a normal sinnoh Sneasel named Thyme
3 Months ago

At some point I'm going to have to boot a member of my team for Achen but I don't know who just yet
So far my team consists of:
Cashew (Dewott)
Arlo (Axew, (event exploit)
Sundial (Simisear)
Petri (Liepard)
HIM (Audino)
Kabi (Sawk)

I'm finally playing B/W again and I got to the third city, which means I get a evolution stone for my elemental monkey

So I evolve him without thinking to much about it

Simisage, simisear and simipour don't learn any moves via level up
My monkey has garbage moves I won't be able to change for quite some time
3 Months ago

Birds have been yelling all day and my ears hurt
:(
3 Months ago

All my shinies in PLA so far
3 Months ago 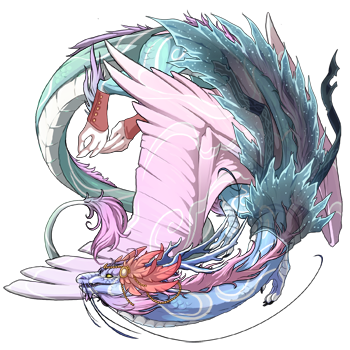 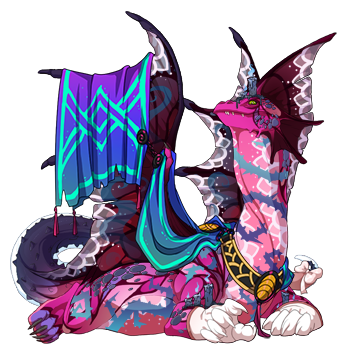 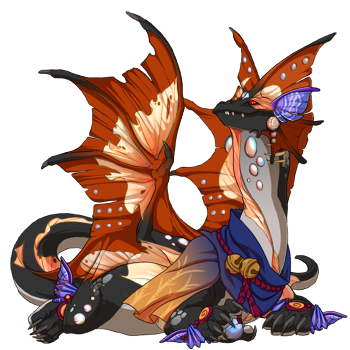