A Little Bit About Me

Hey, I'm Ethan, its nice to meet you. I'm a recently discovered trans boy, although most of my classmates and my family don't know it yet. I'd like to be addressed with he/him pronouns, and I'm really a great guy. A few things about me:
1. I have an amazing wonderful girlfriend, we started dating at the beginning of quarentine, and she is the best thing to ever happen to me.
2. Its been about 5 months since I've started identifying as a trans man, before then I identified as demiboy, and before that non-binary. All together its been about a year and a bit of gender searching, and I believe I've found the right one!
3. Don't be confused by my appearance. I'm not out to my parents yet, so I don't look very typical "trans man." I have long hair and a feminine face, but thats because I havent started taking testosterone.
4. A few things I like are cats, playing pokemon, watching anime, and hanging out on discord.
5. I'm also a recently discovered weeb! I'm currently watching my hero academia and naruto, and I love it so far.
My favorite pokemon is the whole Nidoran male line, so if you have any lying around that you don't want, i will gladly take them!
If you've read this far and think you'd want to get to know me, send me a dm or a palpad, I'd love to talk about anything, whether it be anime, lgbtq, or just small talk!

"Knowing a person is like music. What attracts us to them is their melody, and as we get to know who they are we learn their lyrics."

"Even if they have wings, birds can never fly without a sky."

"Words cut deeper than knives. A knife can be pulled out, words are embedded into our soul."

"I don't think people understand how stressful it is to explain what's going on in your head when you don't even understand it yourself."

"Crying is not a sign of weakness. Sometimes its a sign that you've been trying to be strong for too long."

"Pride is not the opposite of shame, but its source. True humility is the only antidote to shame."

"Making a million friends isn't a miracle. The miracle is making 1 friend who will stand by you when millions are against you."

"Destiny isn't a path that any cat follows blindly. It is always a matter of choice, and sometimes the heart speaks loudest. Listen to your heart, because that's where your true destiny lies."

"It takes two to lie, one to tell the lie and another to believe it."

"Sometimes the right choice is the hardest one."

"When in doubt, let your heart lead you forward, not back."

Someone please get this
Yesterday, 23:52

@daycareman i SWEAR if you dont give me any eggs by tomorrow morning im going to cry so hard that i create an ultra wormhole and its going to suck me into it and ill never be seen again
Yesterday, 23:44

bro ants are taking over my house help yesterday they climbed up the kitchen cabinet onto the counter and into the sugar bowl- today theyre climbing up the door frame
Yesterday, 22:08

ill do it cuz im bored and im procrastinating my work

wishing him the best of luck

Not me partying or anything because now i have a trans idol noooo not me
Yesterday, 19:25

ill do some more tomorrow but heres pokemon gijinkas or whatever they are
Yesterday, 18:50

My computer: *points to regirock* whos that?
me: KIRIPIMA!
my computer: kiripima?
me: Yeah! KIRIPIMAAAA

i wanna draw some pokes as humans

im probably only gonna do one tho because today is just not an art day for me
Yesterday, 15:35

ok before i spend an hour adding up all of the pokedollars ive earned total, is there any way i can add up how much pd ive earned while on pokeheroes?
Yesterday, 14:32

ok i did a lot to my art shop, and ill also have example drawings soon owo' so consider purchasing smth? i dont know if the prices are too high.... so also any feedback would be appreciated
Yesterday, 13:18

i would ask for an interaction exchange but im completely sure that the daycare man wont give me any more eggs until tomorrow because he hates me so.... interact with them as little as possible </3
Yesterday, 12:48

and the result of the trial is that France would be sentenced to hell, to work as a demon, until they decide that he can come back, if at all. So, France, this babe angel, gets thrown into the one place where he does NOT want to be, and most of the story will be him escaping hell to earth, trying to find a way to get back into heaven while living as a human.
2 Days ago

Some worldbuilding before i get into specifics, basically there is hell and heaven, and they function as if they were a normal civilization, except the angels/demons work is to either do good deeds (angels) or bad deeds (demons) on earth, acting as a sort of sacred guardians to humans

So theres this angel, just a real big ol baby (his name is france and i love him more than life itself) and hes in the process of getting his wings (ill try to explain but its similar to the movie "its a wonderful life" if youve seen that) An angel gets his wings by helping out a human in dire need, almost being sort of like a guardian angel or something to that nature. Now, i havent roughed out exactly what happens yet, but somehow, France COMPLETELY screws it up, like so bad that they hold somewhat of a trial (kind of like being on trial for murder)...

Continue in next feed
2 Days ago

good morning... its totally not 4 am or anything
2 Days ago

Inferiority AND superiority complex WHO? 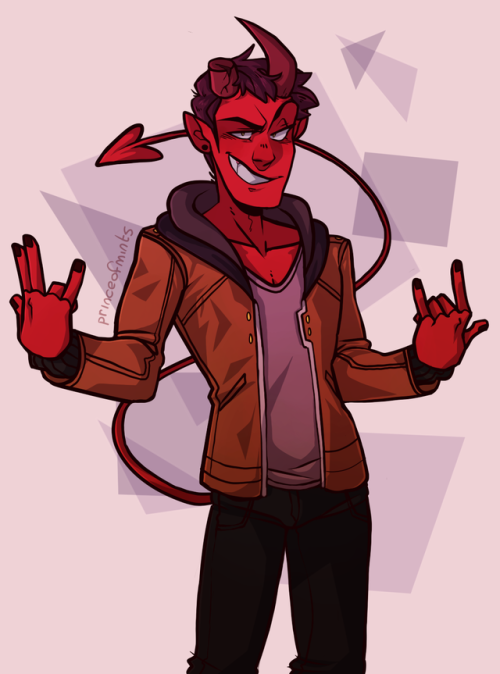 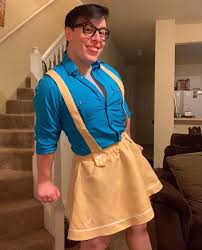 Agh there all so hot i can't hhhhhhhh

Other goals
Have 50 nidoran male plushies 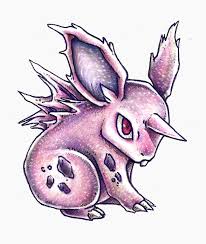 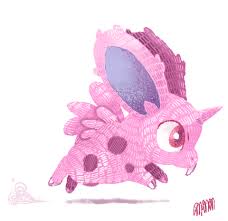 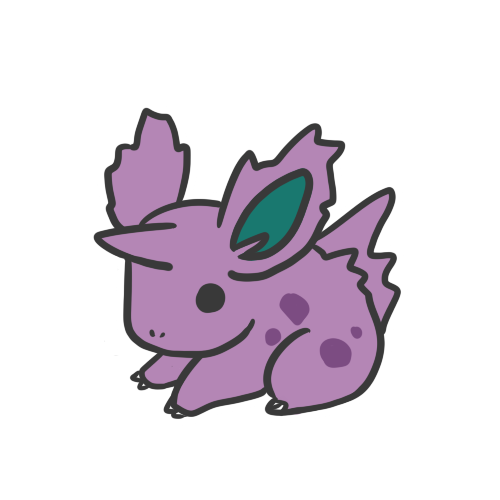