Hello my name is AngelZStorm or Dr.AZS. I'm a huge fanatic of Pokemon an Jurassic Park/World

If you need any help, I might be able to help. 
I'd love to see an Ash Greninja here in Pokeheroes 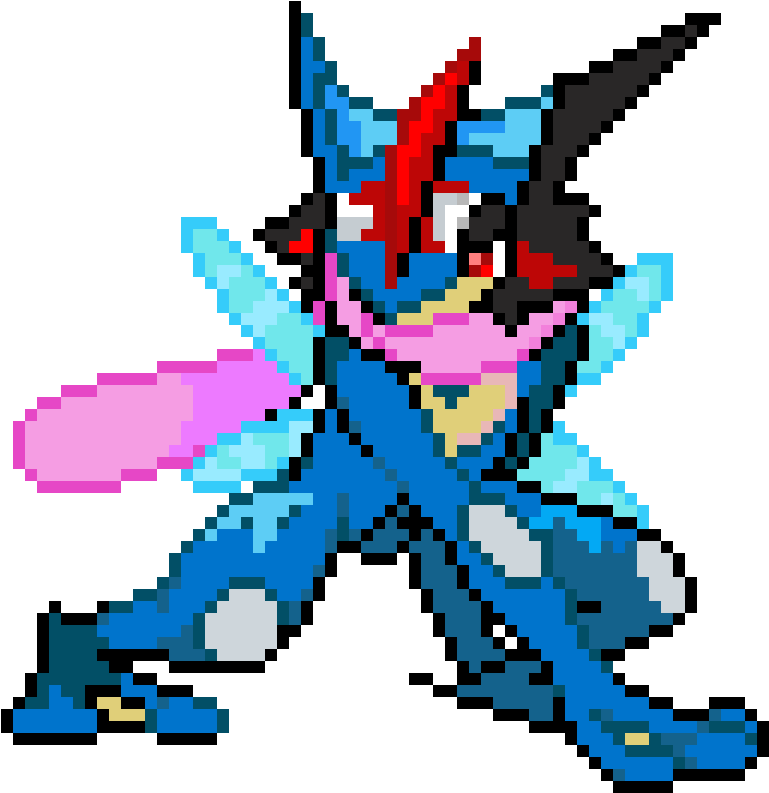 Art done by me

So..............anyone wanna talk about how I've been in the yellow forest for like a month after the event ended and I still haven't found a Spikey Eared pichu
Today, 06:48

Guys I'm looking for 2 male Farfetch'd
One being a Galarian one
Today, 05:56

The yellow forest is getting me kinda oof

What are the berries that most of y'all look for
Today, 05:37

Boi I boi
I was absent for like 2 weeks and everything is hard to obtain
:(
2 Days ago

Why are dynamax crystals so expensive
3 Days ago

Selling anything from my trade or Kanto box

What have I missed in the past month?
1 Month ago

Anybody here plays Pokémon Ultra Moon? If so, do y'all have a shiny Bulbasaur (male), I'm trading a shiny Pichu for it
1 Month ago

GOT Q SHINY WURMPLE IN POKÉMON GO
1 Month ago

Realizing that my art is disappearing for some reason and I don't know why, the Arceus Dialga Palkia Statue art I did doesn't show up, it shows a lil icon but idk why. It was showing earlier for a week
1 Month ago

I have gotten so many Pichus and Pikachus from yellow forest and some berries but nothing else, what am I supposed to get
1 Month ago

How can you get Pokéball Vivillon?
1 Month ago

What are we supposed to get from the yellow forest???
1 Month ago