Read about this duck :p

Goals:
-Get PokeRadar
-Upgrade Egg Storage (to 50 spaces)
-Get Shadow Radar
-Shiny Hunt Latias/Latios
-Shiny Hunt Ditto
-Shiny hunt Legendary Kanto bird trio
THANK YOU TO EVERYONE WHO HELPED ME GET CLOSER TO MY GOAL :D


FIRST MEGA EVOLVED (bought at auction house some time ago)

I use unreturned favors clicklist :)

Anything from favorites is fine! I'll try to return the plushies too :3

:O
I randomly searched up my username to stalk people talking about me
Tbh I wasn't expecting anything besides my profile, but apparently I was mentioned somewhere for "most positive users" and I'm like: 🥳 :D
Today, 02:04

And people want to know why I avoid asking questions if possible x'D
FYI I'm the one that's not shouting, kinda obvious :'D
Yesterday, 03:21

Your coin and the one next to it look alike!
(Increased breeding chance)
:D
Yesterday, 01:40

Stop procrastinating, Ducky. Get to work and-
2 Days ago

Your coin is shining much brighter than all the other coins!
(Increased shiny chance)
:DD
2 Days ago

By starfall_ - 45 Seconds ago.
#SuicidePreventionMonth

i love you. please dont give up. we're here for you.

suicide.org
a list of suicide hotlines
and if you are having a crisis, please call 911 immediately.

You successfully received an Event Egg!
:D
2 Days ago

You can send cute Pokémon Plushies to your friends on PokéHeroes. They will surely enjoy this kind-hearted gift!

Sad that people don't treat these as gifts. There are those people who will ONLY send plushies if they get one in exchange. If you want the Event Plush or whatever they're called, sending plushies if much faster than looking for someone to exchange with :3
Besides, the original idea for plushies was to send them as gifts
Why do you think this was rejected?

I had written like 3 paragraphs before but deleted it because it sounded stupid :'D
2 Days ago

Congratulations!
You found 3x Dark Gems in this treasure box!
:D
5 Days ago

You successfully received an Event Egg!
:D
Now to get a mega stone... xD
5 Days ago

Wanted to see how much worse it could get:
You push the brown key carefully into the hole, turn it twice to the left and... cccrrk!!
The mystery box opens and you look curiously in it...

The key breaks and becomes useless.
Apparently a lot worse
You push the dark blue key carefully into the hole, turn it twice to the left and... cccrrk!!
The mystery box opens and you look curiously in it...

The key breaks and becomes useless.
Even worse
You push the light blue key carefully into the hole, turn it twice to the left and... cccrrk!!
The mystery box opens and you look curiously in it...

The key breaks and becomes useless.
And wow ph really wants to anger me
6 Days ago

Your coin looks much larger than the all others!
(Increased mega-able chance)
:'D
6 Days ago

Congratulations!
You found 1x Zinc in this treasure box!
:D
6 Days ago 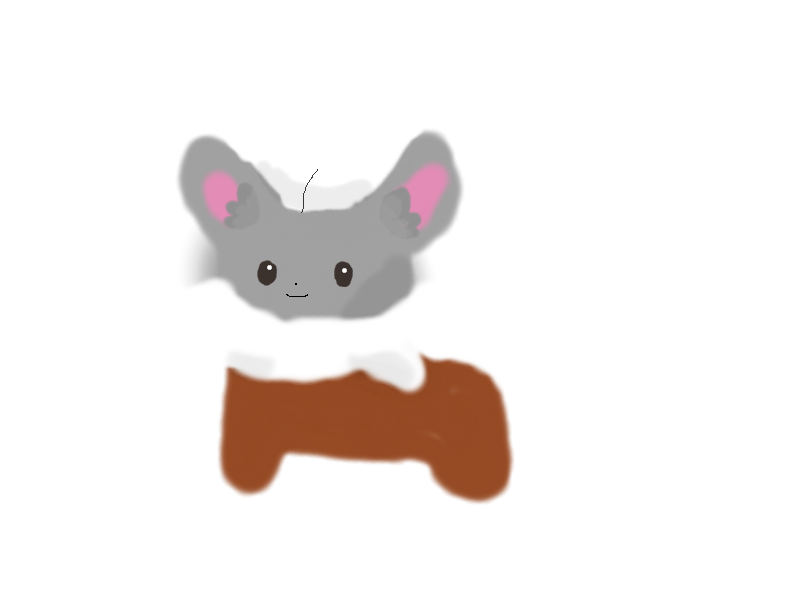 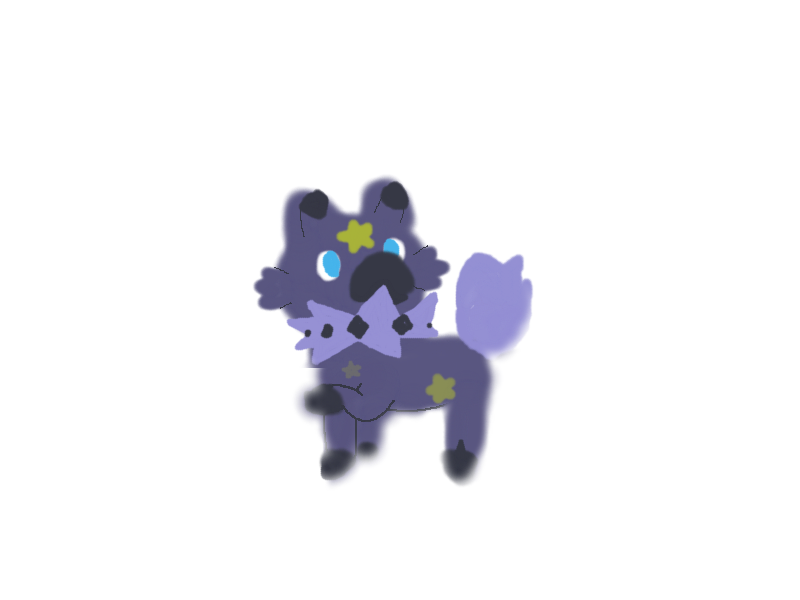 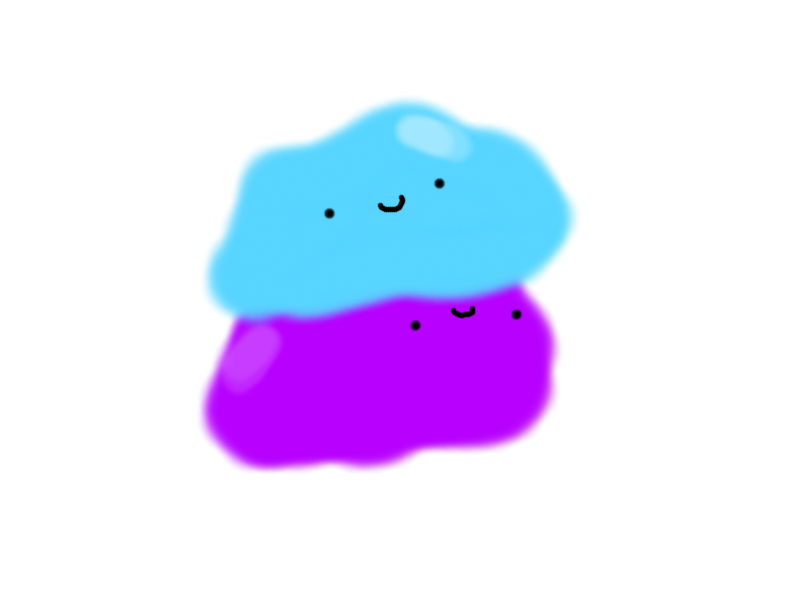 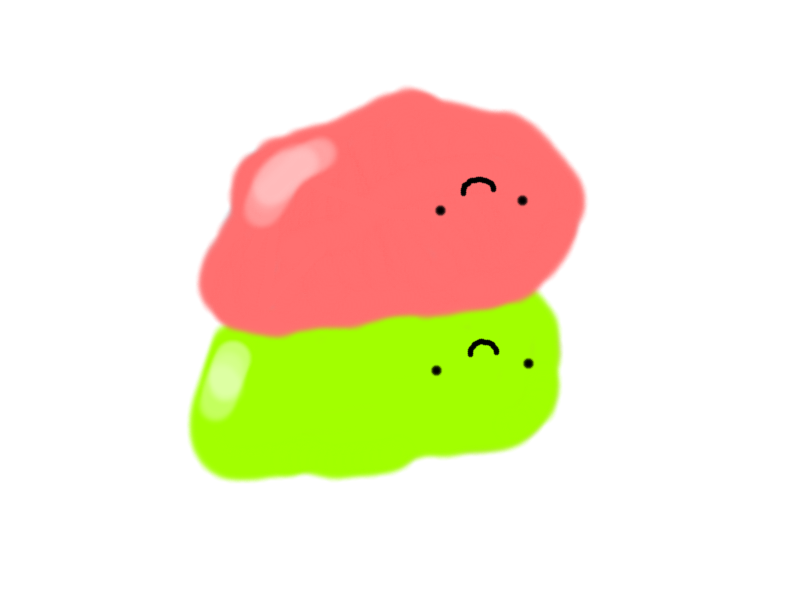 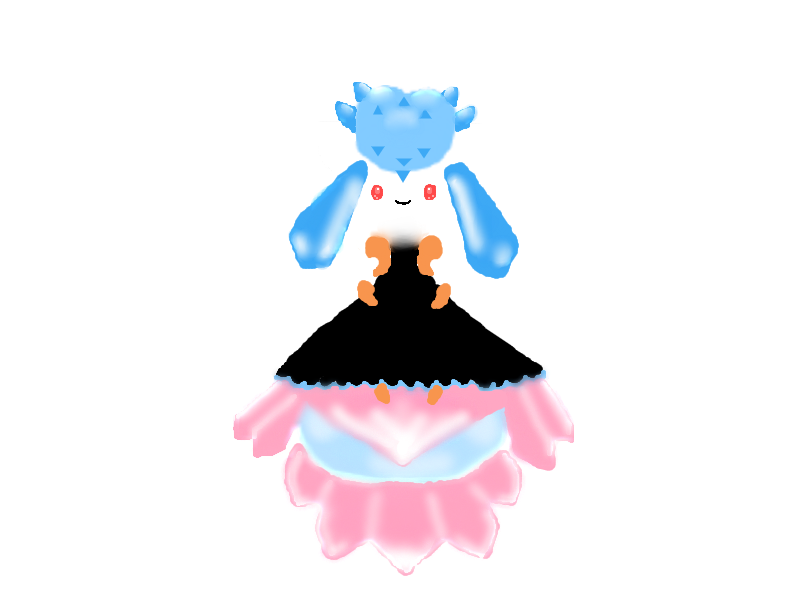 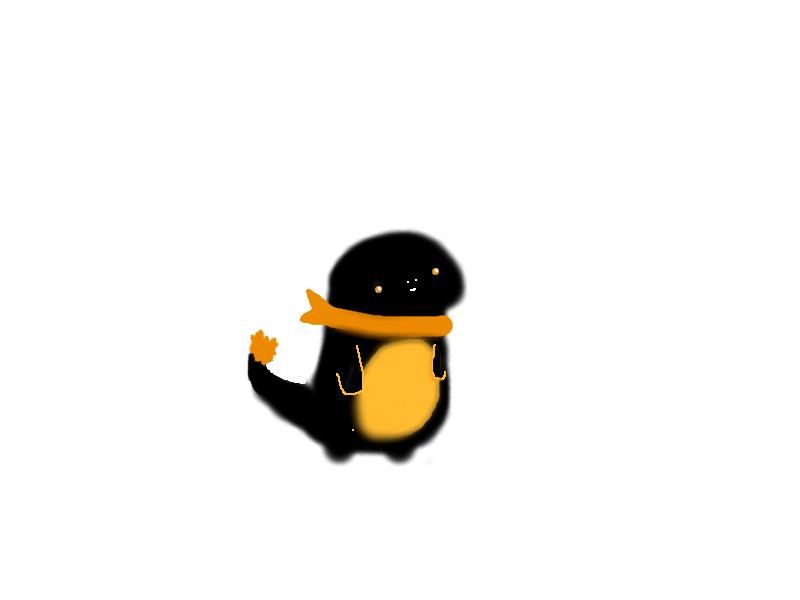 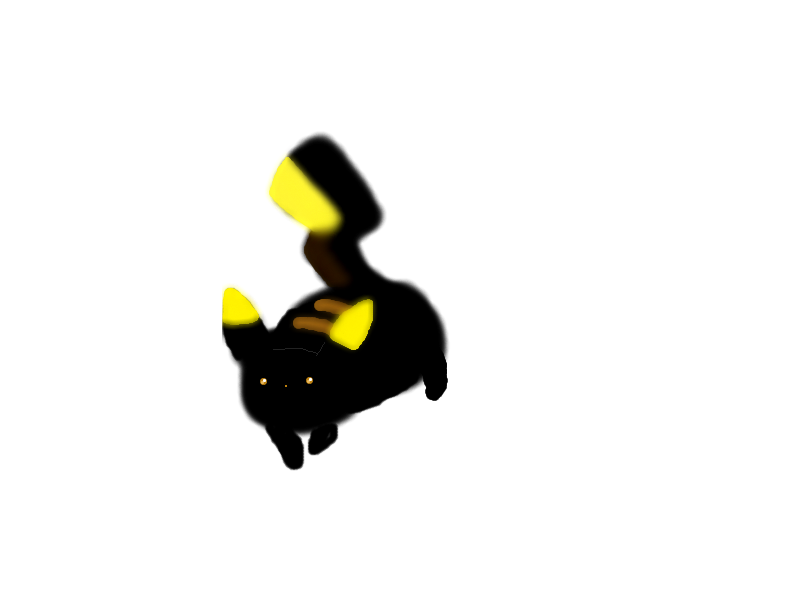 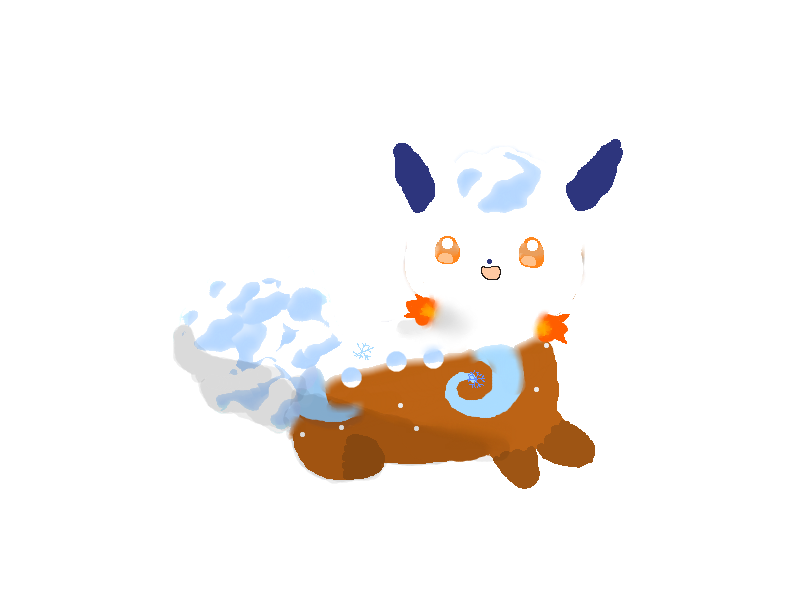 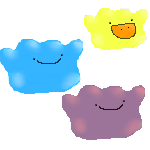 Don't use my art without permission ;)

When buying art, set a price range before I start -w-'

Art I got from other people 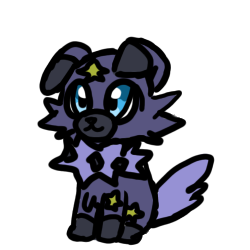 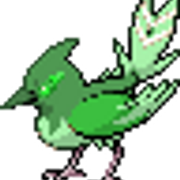 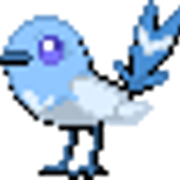 And since this is the only custom panel that's not full lol, here's some more info

Feel free to friend me, but if I don't know you I won't add back :P
I usually pick a random day to add everyone that I forgot to add (friends) at once :D

Show hidden content
Hehe, you found me! PalPad or Private Message a "Quack! Found it!" to SuperDucky100 because I said so UwU And train with Swablu plz :D