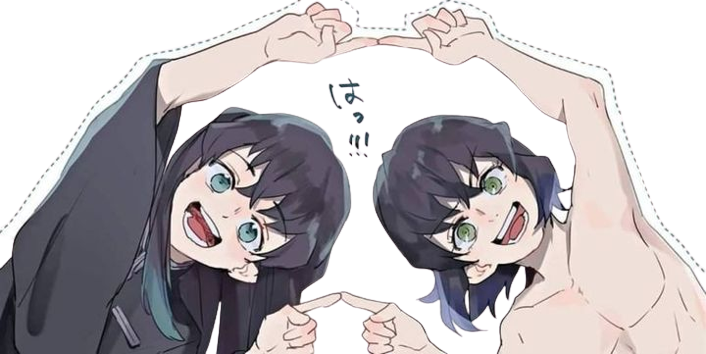 Spent time doing a list of stuff to do and dates to remember.

*insert me sulking in the corner crying and contemplating life choices-*
Yesterday, 09:25

Have a new poll completely out of context :eyes:
1 Day ago

I love these three so much 😭💕

Sometimes I sit down and wonder...

I loved this design I was doing I almost hesitated on giving it lmao. Though, I knew it'd just sit collecting dust if I had it, so I'm glad someone else can have it @[email protected]

Luxio PokeOC for ~Elegant-Splendor~ based off 🗡🌟⚡ on an Art Thread.

Me thinking of ideas for a presentation with the group: "What would be the most effective way to fight against pollution?"

The group: "Eradicating all of mankind, starting with the person next to us" *starts devising what I would assume was the extinction of humanity*

I finally wrote the first chapter for Phantasia

Its nothing more than a short introduction because I'm lazy, but its a start 🏃‍♀️🏃‍♀️🏃‍♀️

After getting feedback from my friends, I decided I may publish it out in Wattpad once I finish chapter 2 and the book cover. I hope this will turn out well QwQ

Cover Sketch (I havn't quite finished Ignis yet-)
5 Days ago

So my friend challanged me to draw on this app that was primarily for taking school notes or doing school work. One thing I didn't like was how the eraser doesn't erase a specific part of the line (it'll just erase the whole stroke instead a small part of it) but I didn't want to turn down the dare so...

Bam. Messy as hell cause I didn't erase any sketches and literally scribbled his hair, but oh well-

On another note, this song (just found it and love it-) is really tempting me to make a 'villainous' character and I ended making another character who can finally fill Melancholia Fair (part of Phantasia) so one more person on my to do list ahhhh @[email protected]
6 Days ago

Where would ya'll think I'm from? Just wondering :>

To the few I've already told before, keep it to yourself or I'll hunt you down 🔪 /j
7 Days ago

I've really been considering actually writing it because I have so many ideas for it, but there are holes to the story I have yet to patch up until then and I lost most motivation to finish stuff these days... @[email protected] I even considered making an RP for it but scrapped it soon after for no reason-

Now, however, I need to find a new victim who can grief over the dark fate my characters have waiting for them which is just listening to me talking about draft ideas for approximately 3 hours-
7 Days ago

I will win this battle

Peace was never an option now was it
8 Days ago

Me and Serendibite are about to go into war for a slice of Oreo cake, someone send me reinforcements 💀🏃‍♀️
8 Days ago

I have been given the title 'god of creating bois who are too hot for their own good' by this glorious Oreo Thief. My dreams have now been achieved-

I got bored in biology class again. Guess who I drew x'DDD

I guess I was so sleepy even my designs became sleepy themed lol. He looks so cute and squishable- nejjdjenebdhhehwnsh.

Today I tried Sour Patch Kids for the first time. I thought I wouldn't like it because sour but I ended up devouring half the bag-

On another note, my friend gave me ideas to integrate Ignis into my main Phantasia story (yayyyy) but now that I think about it, it's kind of dark qwq someone take my poor characters to therapy-
10 Days ago

Okay that's enough of personal art, time to finish orders. But I swear I'll start on her husband (still need a name for him bshxhnshsuxhsjskod) once I finish them 🏃‍♀️

💖 Line and base colors done 💖

I think I'll pause drawing her after I finish the fullbody and move onto other important stuff hbshsghensjdj. But I love her design already qwq
14 Days ago

The unicorn adopt giveaway has now ended and I finally put the entries into the Wheel of Names.

With that the winner of the adopt is 🦄. Congratz! I'll send the unwatermarked reference sheet in a bit :3

On another note, I know I said I'll do Anahita on Sunday but I did her sketch yesterday and now I want to finish it (yes I made full use of the symmetry tool because I'm lazy).
14 Days ago

Once I finish up getting his colors and writing the teeny notes I'll probably try and find people who can do art of him. In the meantime, I'll finish all my art orders by the end of this week (hopefully) and start on Anahita's reference sheet. (I am ambitious lmao, hopefully school isn't too harsh with me this weekend).
14 Days ago 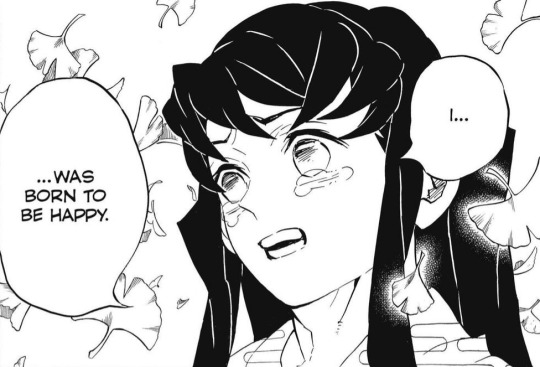