Is Pokemon running out of ideas?

Forum-Index → General Discussion → Is Pokemon running out of ideas?
meme And by ideas, I mean ideas for legendary Pokemon.

All main legendaries of each games have a theme on them which is always present on someone's life and is always present on the real world, and one is always the opposite of each other. Gen 1 doesn't have anything but it also doesn't have a main legendary. Gen 2 is about heart and soul, which is not really physical but its kind of important. Gen 3 is about land and ocean, which is basically the environment. Gen 4 is about space, time and antimatter, which is literally anything we look at. Gen 5 is about truth and ideals- which is not physical, but are things we always think about in our daily lifes. Gen 6 is about life and death which is present in everyone's lives too. Gen 7 is about sun and moon which is...important.

To put it simply, Game Freak is running out of "environment characteristics" to make main legends out of. And you know what happens when they run out of them? They will start making more remakes. And what will happen when they are finished making remakes? What do you guys think will happen to the main series of Pokemon games by then?
h
ehfoos Hm, ,maybe u are right
gorgon 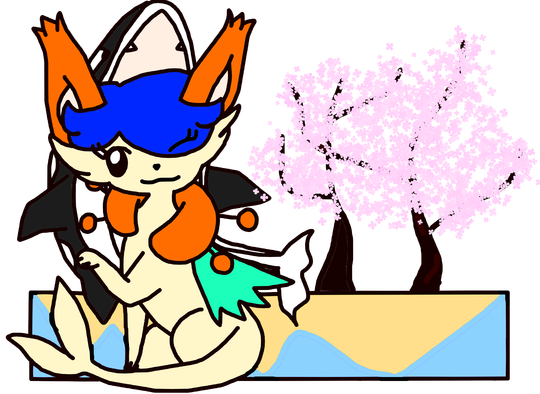 Do not agree. Well Kind of They have several dog type legendaries ....... t he y need to base them on a new animal....the y could of used ca ts..... no cat legendaries really. As for your comment on nature...... i will reserve judgment on that till they revel that third thing that caused the other two to look up. And yes they can be used to describe parts of human nature. Sword can be a symbol of aggression Shield a symbol of patience. Just think about it. Pokemon isn't running out of ideas, they're running out of good ideas. It isn't just for the legendaries, but in general. As the generations pass, I've become less impressed by the Pokemon. Gen 7's designs were so bad to me I didn't even bother getting Sun and Moon, the only Pokemon I really like out of gen 8 so far are Corviknight, Wooloo, and Galarian Ponyta/Rapidash.

Zacian and Zamazenta look awful, I was so disappointed when they were announced. There are so many ways Nintendo could have made the Sword and Shield mascots look, and I was expecting humanoid legendaries that resemble knights. One is literally just a wolf with a sword in it's mouth and the other has some weird looking mane that is supposed to resemble a shield. The starters are pretty lackluster too in my opinion, this is the first generation I didn't like any of them. Nintendo could have done better.
Icon drawn by me
My PWYW Art Shop!
Koushi

Hmm. I think pokemon does have some major problems, and I really think it struggles to appeal to everyone, given how wide it's audience is. But, in defence of new pokemon; design wise, I don't think Pokemon are running out of ideas. I don't love many of the new ones (gen 8 ) but I think they've just gone in a different direction. The earlier designs where a lot more based in animal biology and the newer ones are much more of a 'cartoon-ish' appeal. (and are a lot easier to animate I might add haha) A good two to compare for this are Vulpix and Zorua, they're both foxes but they 'feel' very different. The creative team is mostly all new people now, so the direction they go in will have a different feel.

Also I wouldn't be surprised if the newer designs get passed through more people before they're approved. And when more people mess with something creative it rarely turns out better so they probably feel different because of that too. Tbh I really don't like the idea that new designs are inherently worse, think about how angry everyone would be if they brought something like Diglett out now. The design's cute and all but it works because of nostalgia, as a design it's not interesting enough to stand out today. Maybe GameFreak is getting tired of PKMN? Would be strange, since its one of the highest grossing IPs. Not THE highest, but high still. PKMN's future is worrying.
Avatar: [email protected] (Twitter: @tea_jp_07)

Thank you for help.