I hope the title is clear enough to show this is different from most of the "take back the bid" suggestions.

The suggestion is that when you're out bid, you get the option to cancel that bid amount. This way you get your PD back if you want it for something else, and it doesn't hurt anything as you can only use this if you were outbid.

What it would do is give you back the PD that was offered on the auction, remove the auction from "Auctions you're bidding on", and you would no longer get notified when the auction ends.
Nessy I agree (though I think this has been suggested before?)

I can't math gud, so when I bid higher because someone outbid me, I have no clue how much I am bidding from my total. Or you know, if I am outbid past my max, and there is another auction of the same pokemon, I'd like to have my funds available.

If you can read this, you know how to read. I'm pretty sure this has been suggested before, but I support either way.
~Click?~

Thankfully, nobody has said this, but just a clarification for the people who don't notice the difference and are going to choose not to support due to its similarity to older suggestions: before you post, please know that as far as I know, the others were rejected solely on the grounds that confusion could be caused if the top bidder withdraws and the next bidder doesn't notice, has already sold a ton of stuff to get back on top when they really didn't need to do so, etc. This suggestion is therefore different, as Navuso said, so that argument is invalid (the only reason those weren't supported was rectified and no longer even applies, so... how can you say that the same reason applies here?). ^^
I personally give my full support! On some of the longer auctions, I've spent a fair amount of PD only to be outbid to the point that I could not hope to get back to the top and it's just annoying to have to wait a week or more to spend the PD again. ^^
MrMostacho

MrMostacho...
Did you read the first post OR my post?
It has been clearly stated why this is different and why that suggestion is less likely to be implemented. >.>
Rhythm

That is exactly what MrMostacho suggested.
Darien 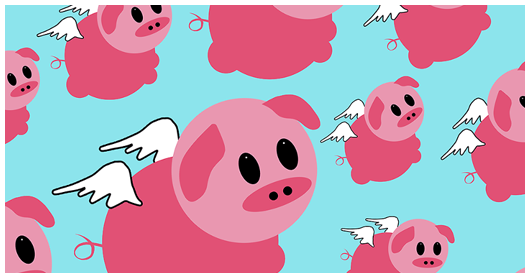 Amazing solution for such auction problems! I support!

Apart from that, those who want to oppose this suggestion mistaking it as one of those suggested before, I have just ONE request to them. Please give some time to what Navuso and CarpetMonster said (actually, the first line of the main post says this), and please understand the difference between the 2 (if you need help, refer to CarpetMonster's post above.)

I see you edited it. I support that. xD
TheLegendUmbreon

i won an auction but i didn't get my pokemon why

Don't grow up, it's a trap.
I love sarcasm, it's like punching people in the face, but with words.
XD