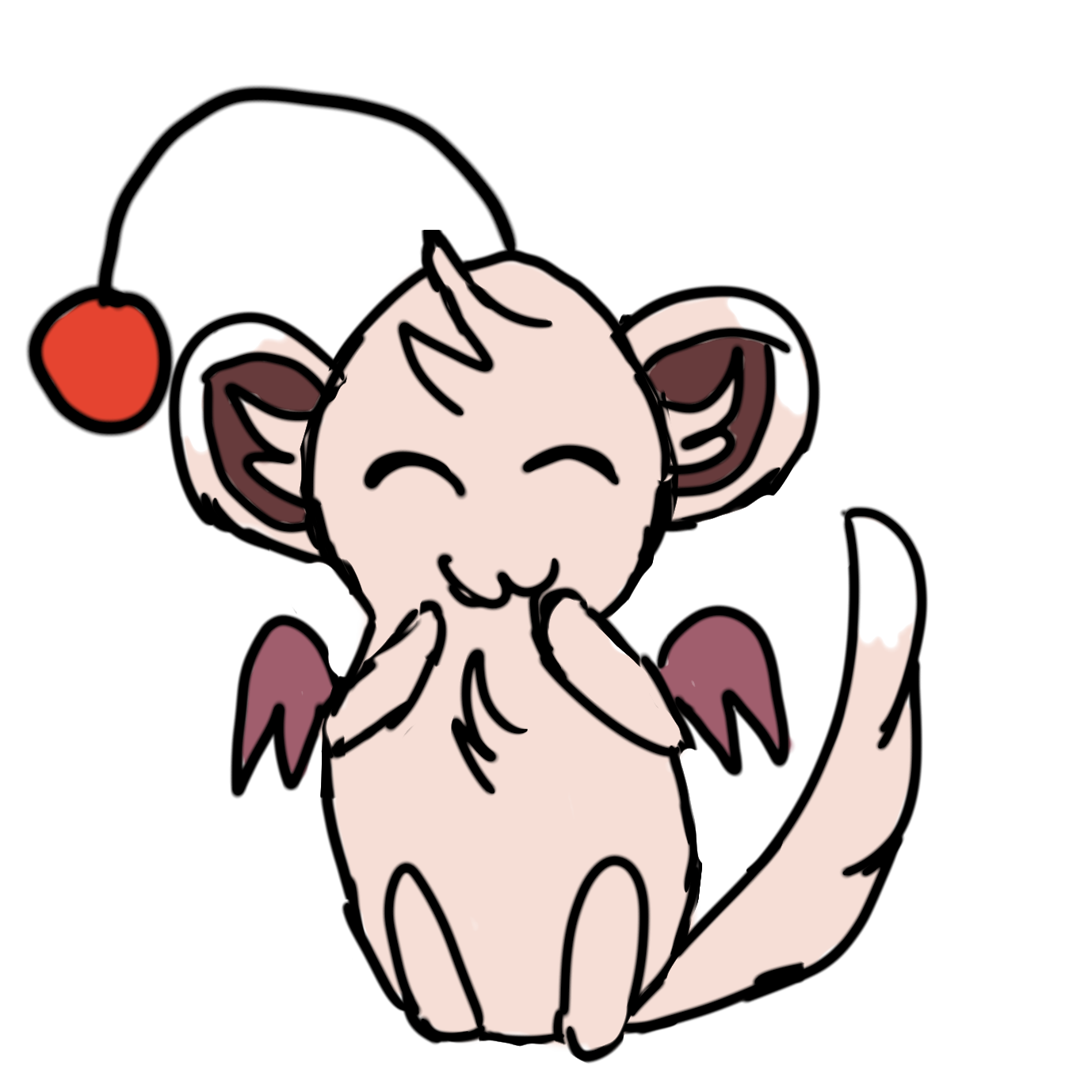 Today is going by so much easier then I thought. Two more hours let's keep it this way lol.
1 Day ago

Between the hurricane that might hit us, Rosh Hashanah starting tomorrow, and football Sunday, today is gonna be absolutely terrible. Rip me working at a grocery store.
1 Day ago

Finally got the egg. help me hatch it plz
2 Days ago

Congratulations! A shiny Salandit hatched out of one of your eggs (Chain #138)!

A lady salandit! Was expecting this shiny to take a bit longer to hatch. plz feed her a berry to help her evolve?
7 Days ago

By PokéRadar - 1 Minute ago.
Congratulations! A shiny Salandit hatched out of one of your eggs (Chain #98)!

Took a bit but finally got the first shiny of the chain. Now to continue on in the hopes of a lady lol.
9 Days ago

Ugh. I lost my wallet. I just wanna tear my room apart to see if I can find it but I'm stuck at work :<
12 Days ago

Nintendo direct and now a playstation state of play streaming soon? Is there like an event going on today or something that i didnt know about lol? So much vide game news coming out today.
13 Days ago

Gonna be starting anytime now. Basically gonna use this feed to fangirl/comment on what's shown.
13 Days ago

why do people have to bring their dogs with them where ever they go? Like real talk dogs(excluding service ones) do not belong in a grocery store. And they especially do not belong in the carts of grocery stores. seriously leave your dogs at home. if for whatever reason you can't be apart from little fifi for 5 seconds at the very least do the common courtesy of not putting it in a cart that other people use
13 Days ago

One piece out here reviving my love for shonen series. Never realized just how good it actually is. I'm on chapter 550 and it's just going so hard.
14 Days ago

read some spoilers on the recent episode
I'm not ready for this at all lol.
14 Days ago

Ty for the rules change. I identify people by their profile pic. I don't mind when people change it obviously but when I see too much of the same picture I get confused.
23 Days ago

Sky gift exchange? Have all three
Also willing to buy sky gifts for pd.
1 Month ago

Never thought I'd be crying over a boat and here I am absolutely sobbing over the merry go lol.

Honestly loving one piece. Probably the only of the big three that's actually really good.
1 Month ago

Woke up to 29 eggs in daycare. Helpppp

Interaction exchange anyone?
1 Month ago

Looks like this hunt is gonna last another 12 hours. Was waiting on flutes/mega cuffs to run out so I don't waste them before starting a combee hunt xD
(OH well. Have 9ish days now to get a second shiny mega)
1 Month ago

Just your average video game and anime nerd who is super shy but wants to be friends with everyone. I love a lot of things that I don't really have the space to list but honestly feel free to shoot me a Palpad or pm about them love listening to other people's interests.

Palpad is always open to any and all messages unless you're asking for things or trying to sell me things. I have no interest in that. I'm always willing to help if needed as well. If you need to vent for whatever reason you can do so to me. I'm not the best at advice but I try my best.

Past Usernames(from what i remember there could be others): Angell | Lucina | Minccino | Allura