Show hidden content
Unidentified creature that is a mystery among professors, trainers and Pokémon alike, secretive and distant, has a keen interest in technological devices, and mysterious unknown creatures, has other mysterious interests...

Show hidden content
All unknown except the following: Observes mythical Pokémon such as Mew, Ditto, and other strange lifeforms


Title: Among Us (Wooper) (Wimsmer) 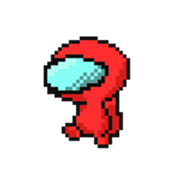 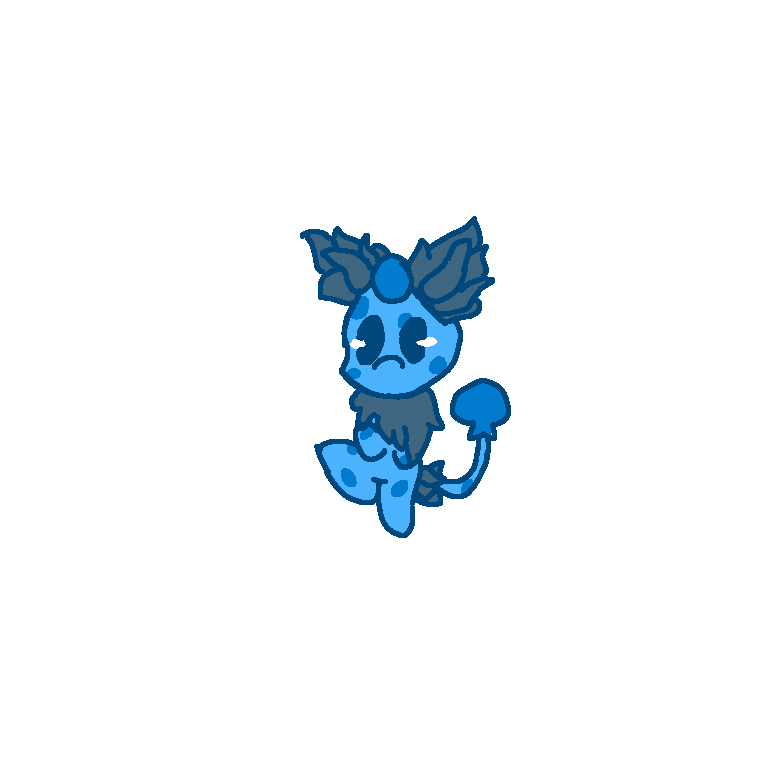 Note: It will not be selling any of these (unless stated elsewhere), and please do not ask it about slots.

By DarkerNull - #LeftoversByNull Good luck to all ☺️🤞🍀
4 Days ago

Still trying to breed for a couple of Solar Eevees, so would anyone be so kind to click these little eggies ☄️🦊💫
5 Days ago

Congratulations! A shiny Cramorant hatched out of one of your eggs (Chain #69)! Your PokéRadar reset and needs new batteries. 🌟🦤🌟

This is hunt is going slow because daycare man is being greedy with egg again :’)

Your PokéRadar recorded the 40th Eevee in a row! You now reached the maximum chance of finding a shiny. Good luck!

You received a Plushie from ~MysteryMew~!

My first event plushie 🐑💐
4 Months ago

Repost for better wording of words

Daycare Man’s going to get mad if I don’t claim these 5 eggs :’), anyways egg clicks/taps anyone?
7 Months ago

So I’ve been thing about this for a while and I’ve decided it’s best for me to take a long break from here to focus on college, finishing up irl goals, and to take better care of myself. Anyways, I appreciate the positive support everyone has done for the community to overcome all those challenges during these rough times and hope you all have a great week while also staying safe throughout the year too 🙂
8 Months ago

~Party clicks/taps anyone?~
1 Year ago

Anyone want to do interaction exchanges, just started a (shiny) hunt :)
1 Year ago

Interactions anyone? ^^
1 Year ago

By PokéRadar- 3 Hours and 47 Minutes ago.

Congratulations! A shiny Honedge hatched out of one of your eggs (Chain #131)! Your PokéRadar reset and needs new batteries.
1 Year ago

✨Party interactions anyone?✨
1 Year ago

Show hidden content
👋Please message it if you have any questions about anything regarding private matters such as trades or if you want to talk with it about any other subjects, let it know I in advance asap (otherwise [/i]it[/i] will ignore the trade or offer). Please reframe from using any kind of SPAM/begging or harassment practices as well—which also includes any “hi” messages (just tell “it” what you want/need).

🕊As always it would be updating this list from time to time. Regarding the statement above, it will not be selling/giveaway anything (unless stated elsewhere), so don’t bother contacting it about those kinds of things.