Art I have received 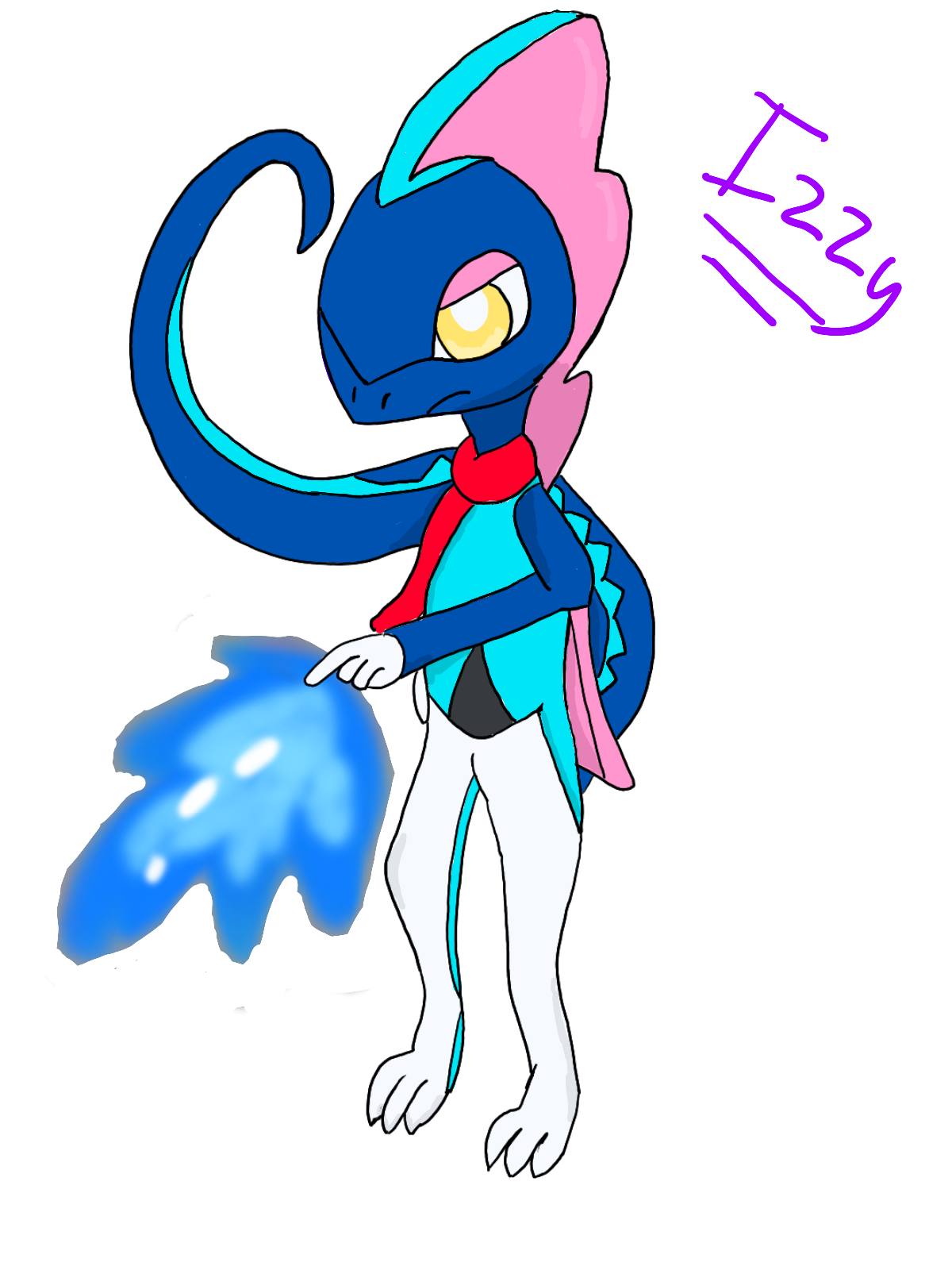 
Somethings about me:
-English isn't my mother launguage; it's actually Japanese
-I love to RP.
-Zoroark is a precious Pokemon.
-I play Pokemon sword (I prefer to keep my friend code a secret.)
-Ninjala player.
-Splatooner

Looking for the following:

My rumble team of 5 might be a bit overpowered since it gives me around 5000PD.

For context, the missions are 12hrs in 5 different locations.

a reminder this exists

We need a couple more people before we start
Yesterday, 02:28

Gonna revamp one of my RPs.

Not Galar camp, how many times do I have to say this
2 Days ago

Also Charles Moments later: *flies his helicopter into the building* This is the greatest plaaaaaan
2 Days ago

You push the purple key carefully into the hole, turn it twice to the left and... cccrrk!!
The mystery box opens and you look curiously in it...

Uuuuh- is hollow space Palkia or Dialga?
2 Days ago

*points to my last last feed*
3 Days ago

Thank you for being a great person, a brilliant friend and making 2020 more bearable ^^

You're welcome!
3 Days ago

Anyone wanna private rp the series?
3 Days ago

Send me messages
3 Days ago

Me: Pokemon, Splatoon, clover.
3 Days ago

In the dynamax adventures, you have a 1 in 300 chance of a shiny without the shiny charm. This is spread across the Pokemon you catch.

So why does everyone want diamond and pearl remakes?
4 Days ago

I wanna scream about something

WHY ARE PEOPLE OVERPRICING DRAGON GEMS BY 3K PD?

5)I'm gonna be mean. No warnings. Break a single rule and you're banned. Unless it was a mistake (e.g: someone misread your post and thought you were being OP when you weren't. Rare but can happen) but don't use that as a excuse.

I think that's the meanest rule I put in a rp.
5 Days ago

Palpad me if want to do a private rp (small groups accepted too!) of the following fandoms

-a hat in time (base game)
-Prodigy math rp, mainly crystal caverns
-Splatoon 2
-magic and mythies (which is a forgotten game sadly)
-Wings of fire
-Harry potter (especially the hogwarts mystery plot line)
-HTTYD/SoD
-sky children of the light (not the base game. I don't want spoilers. Either season of enchantment, prophecy or dreams)
-Pokemon
-any of my RPs I have done before