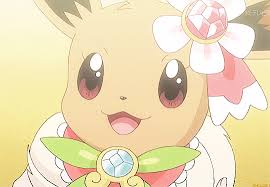 well no christmas gifts from the event this year its fine i guess!
20 Days ago

so then we all countinue to sit down and we all hear the lock moving like somone wasn't even trying to do it hard then the lock opened to the shed where we heard rubaging i reacted only i did i told my dad "What was that.." he stod up and wen't to see i was behind him but no one was there but..There were shoes on the grass to the shed doors i dont remember how many but i remember a few seconds later my dad runs out of the house behind the corner and dissapears and the dream ends..
24 Days ago

pt 3 of my weird dream
my brother and i were both scared then i remember black again and i was by some weird coincidence checking the locks and i fell outside and the man and the woman appeared again but i wanted to shout for my brother but he didn't hear my voice was quiet i was scared then it wen't black again i remember my dad was coming home and my grandma , Aunt, and mom were sitting at the table the door was open in the kitchen still and i remember telling my dad about the laptop thing and the curtains started flying but no wind i told my dad i was scared like i already knew what was gonna happen then my mom closed the door and a few minutes later the door opens angrily but there was no one there i started repeating the same thing "Dad im scared" and then i said "Grandma im scared" my grandma got up and no one was still there in the backyard she took a picture there was "drinks" only three drinks on the table and we weren't outside
24 Days ago

pt2 of my weird dream
so as my brother was on the laptop i opend the door to check if it was lock and to double lock it and i saw the man i dont remember like i said how he looked like but the man was with the woman and they were infront of the glass door atleast a few meters away and they started saying something dont remember what they said then my brother came and said "see its nothing" then it went black for a second and i was still standing next to the door but..the woman and the man were gone i opened the door to check where were they and to double lock it i guess?
and i saw them i slammed the door when i tell you so quickly then it went black again and i was sitting at the table on my laptop playing royale high and something was weird my laptop was hacked at first it was fine and i was "laughing?" then at the end they pulled up pictures of something i dont remember because after i saw it i got scared and closed my laptop and my brother and i were scared after the laptop thing
24 Days ago

i had a weird weird dream i remember i was going downstairs into the kitchen and i saw a chubby woman with red short hair outside stealing markers (weird right?) i was mad and i started banging on the door (a glass door) but my banging wasn't as loud as it was suposed to be my arms felt weak the woman didn't even look at me she just walked away from my yard (also i litterally dont know but she had her car in my backyard) then after she dissapeared there was a man with her i dont remember how to describe him though my brother was in the kitchen on the laptop
(in the dream)and i remember shouting for my brother before the woman left then i sat down on the chair and somehow a few minutes later the woman was back again she was doing something i wen't on an banged on the glass door again but again it didn't make any loud sound i was petrefied my hands were shaking..?
i dont remember some parts but i remember my brother was calm and playing games on the laptop then (wait for pt2)

Im thinking of getting into roleplays again
24 Days ago

anybody know how to get cramorant eating pikachu ?
i want its just funny
24 Days ago

Gifting people currently and giving plushies
anybody want some plushies and gifts?
also giving them to some of my friends on here automaticly
24 Days ago

anybody wanna play among us? pm me and i'll give you the code !
3 Months ago

PROUD TO SAY IM BACK!

Hi when i was first here i was new of course i was welcomed by my mentor Kitty! She was sweet and kind and she is still and i hope she doesnt change much she helped me alot and she answerd my questions when i didnt know what to do! She's really the best mentor not to mention she gave me alot of stuff i couldn't get so thank you so much if your reading this! 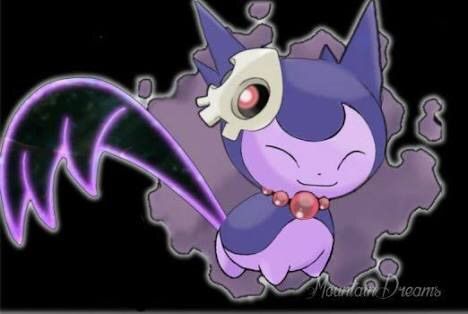