Time to prepare for my next SM hunt... 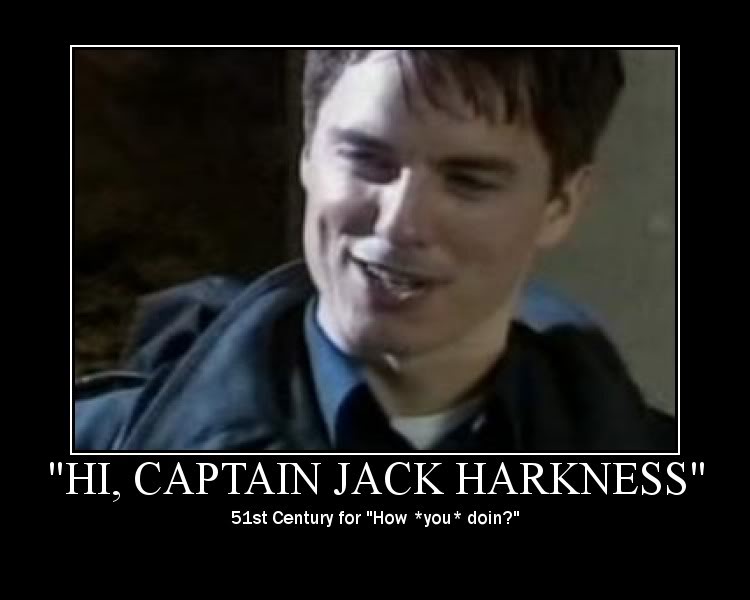 As a note to all PH players, any trades that I make, I will see if I have a Pokemon that is missing from the collection of the player that I'm trading with.

The doors to The Poke Shop are open once again. Come on in and see what's for sale in the Grand Re-Opening post.

Don't forget to stop up top and give the Pokemon in my Party some loving.

Friends and enemies since the beginning, The Doctor and The Master

At Chain #205 in the Shiny Charmander hunt, I find my first Shiny Mega Pokemon, the Shiny Mega Charizard X known as King Ghidorah.

The end result of me using an Uncommon Event Pass AND the 4th one of its kind in PokeHeroes. I give you... Riddick.

Well, with the Super Rod in my possession, I can now catch all fish at the Emera Beach (with the exception of the different Magikarp patterns).

The list of Pokemon (and Items) that I can now get for everyone can be found here.
Today, 01:04

Looks like the PS5 has got some heavy hitters getting dropped on it. New Final Fantasy (no surprise there :P ), new God of War and new Harry Potter (which, judging by the trailer, is a prequel to even the Fantastic Beasts movies).

Here's a 3-hour video on the PS5 Showcase livestream event.

Well, here's hoping that this is another Retro Celebi.
Yesterday, 01:09

2 Shellders to go and the Super Rod's mine.
1 Day ago

Thanks to an abundance of Marril caught at the Beach, I now have 2 Dark Blue Mystery Boxes up at the Item Market
1 Day ago

Don't forget, if you got Fire Gems you're wanting to get rid of, I've got 8 Fire Gem offers up at the Gem Exchange.

If anyone needs me, I'm off on a fishing expedition to get me a Super Rod and a Magik Rod.

P.S. Picked up a Prison Bottle, if anyone needs it for their Hoopa.
3 Days ago

Just remembered that I didn't name my Scaractus, so without further ado (and, because it's fitting), here's Kakashi.

Now... does anyone have a copy of Icha Icha for him to read? :D
4 Days ago

Finished the Mega/Giga Dex post before the Emera Dex, so I figured I go ahead and publish it.

Also, the Mega/Giga Dex post is the first one in The Evolution of Pokemon to feature sprite usage.

Hope you guys enjoy.
4 Days ago

After that, will be improving the looks of the Dex posts (and new Pokemon additions to the game) by adding sprites and such.
4 Days ago

With the fire lit under my backside, I'm now asking for assistance on the evolution process for all of the Emera regional pokemon (i.e. Event Pokemon). Any information obtained will be greatly appreciated and will be noted when the Emera Dex post goes up.
4 Days ago

Double update to The Evolution of Pokemon. It now has Version 1 of both the Alola Dex and the Galar Dex evolution process.

Any mistakes and/or additions that need to be added (i.e. evolution process for Galar's Zacian & Zamazenta), let me know.
4 Days ago

FYI, if you guys see any incorrect evolution information posted in The Evolution of Pokemon forum, feel free to let me know via posting in the aforementioned forum, PP or PM and I'll correct it ASAP.

P.S. Finishing up on Version 1 of the Galar Dex evolution post. Should be up here by server reset.

P.P.S. Does anyone have a complete Emera Dex? Will need some help with that number once I start working on it.
4 Days ago

Gonna be putting this little beauty, my second Retro Celebi, up for sale.
5 Days ago

After the initial release of The Evolution of Pokemon back on September 3rd, I took some time to read up on the next portion of the thread (that, and the Berry Battle was going on).

9 days later, I've finished the reading up on the evolution process for the next section, and now present to you all the Alola Dex evolution process, with the Alolan variants of Kanto pokemon released in PH added to it.
5 Days ago

well, we can say this about our favorite Admin... he sure as hell knows how to time an Event Distribution with the SCS.
6 Days ago

If anyone needs me, I'm heading to the Beach to catch some fish... that, and upgrade my fishing rods.
6 Days ago