Hey, guys! I used to edit, and now am a writer of PH Times.
Do check it out!

Refer to me using purposeful misspells of my username. (Samsnom and Sam's mom are some of the more common ones, for example.)


If you send me plushies, Ill try my best to return them during the mew event.

When life gets you down, go down on life! - JacksFilms

Thanks for reading so far down. Have a day as awesome as you are! This pic has been made by Nurse_Audino! The cupcakes are made by Filip! 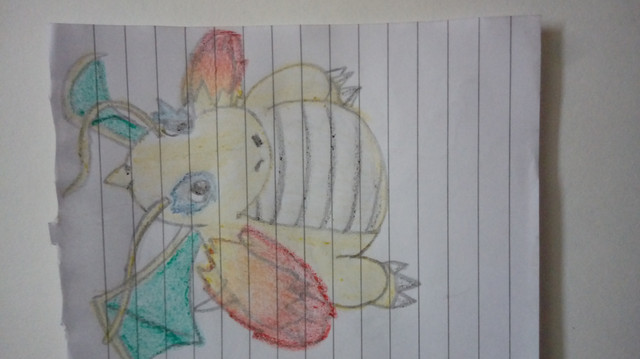 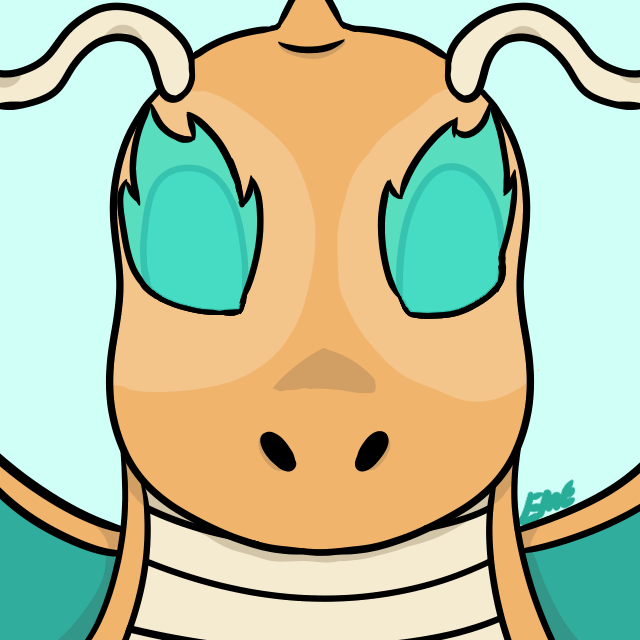 #PHOscars2021
Hello Everyone! It's that day! The day the host for the PH Oscar's is announced! We had a great many exciting users audition for host and by that we mean we just asked this user if they would like to host but only one could be our crowned "Host of the 2021 PH Oscars"! She is a little of both worlds, having written amazing fanfictions and roleplayed for many years! She is one of the most widely known users on site, who's guides have helped many users on site, especially when it comes to finding Missingno! I bet shes already Fyred up and ready to be revealed, so please welcome, your magnificent host of the 2021 PH Oscars, Wildfyre!!!!
13 Days ago

Many many happy returns of the day!
18 Days ago

#PHOscars2021
Hey Guys, Girls, and all in between! Only about one month left until the PH Oscar's Voting for the nominees begins, so be sure to get your fanfictions and roleplays in before April 30th! But anyways, I thought I should update you guys on stuff! We were really impressed with the sheer amount of roleplays and fanfictions, so much so that we dont know when the PH Oscar's will take place, however we are shooting for mid to late June! But also, to reinvigorate interest in the upcoming PH Oscar's, we thought we might as well pick a date to announce the host, who is very excited to… well, host, lol!

So stay tuned for April 9th!!! And remember, the last day to get your fanfictions and roleplays eligible for the 2021 PH Oscar's is April 30th!
22 Days ago

Made my first RP. Do give it a try!

It's built upon an entirely original world a few friends and I made together, and I hope it you'll enjoy.
24 Days ago

I've had this avi for a while, and I'm thinking of changing it.

Have any recommendations for artists/shops who're making them?
25 Days ago

By Anniversary - 9 Hours and 44 Minutes ago.
Congratulations!
You've been a member on PokéHeroes for more than 4 Years now!

Have another wonderful year! :D
1 Month ago

Thanks for everything you do. I hope you have a wonderful year ahead!
1 Month ago

Do you like reading? From Fantasy to Sci-Fi to Mystery, there are a lot of genres out there. Today, I will be hosting two quizzes, one on modern literature and one on mythology.

... But what is that!! Instead of the expected result, your cauldron produced a Mystery Key (Black)!
2 Months ago

been a while since I did one of these, huh?

What is the first thing you think of when you see my username?
2 Months ago

It's my birthday today, and I'm officially 17!

It was pretty nice today, we had cake, french fries and cutlets and stuff.

Just now I was playing chess with my dad and he resigned after losing his rook to a fork. My first win and it doesn't even feel right lol

Other than that I got a nice speaker, some chocolate, some pens and my sister's hand-made 'cardfight board'.

So, do you guys remember the Pokeheroes Oscars that happened last year?
Well, we have some good news! Due to their success last year, they will return sometime this summer with new categories such as:
For Fanfictions:
Best Written Character, Best Original Fanfiction, Best Adapted Fanfiction, and Most Comedic Scene!!
For Roleplays:
Best Written Scene, Best Supporting Villain, Best Ensemble Cast Performance, and Best Written Cinematography don't look up the definition for that, XD!!

Going to remake my userprofile.

Hopefully I get some good ideas!

I want a common theme or smthn for it. This will take a while 😄
3 Months ago

Since returning, I decided it would be better if I had a sort of goal here. So I decided to shiny hunt one of the Ultra Beasts.

Suggest which one in the comments below!

It's proving harder and harder for me to stay away from this site. Since the last stream I've been on so much that I think I've pretty much "returned" by all standards.

So yeah, I'm back, wayy earlier than I intended to be.

Tbh it feels pretty nice to be back. Being here feels right in a way.

welp, what did I miss?
3 Months ago

Being here with all of you, really! Despite 'leaving' I still can't keep myself from this site.
4 Months ago

Hi! I am pretty nice, although super awkward. You can contact me at any time! Palpad or PM! Need someone to talk to? I'm all ears! I am pretty bad at conversations, so, I apologize if you have to carry the conversation for both of us at times.

I have a few rules though. Follow them and we'll have a fun time!


1. Do not ask me for a battle. I do not like the PH battling system. I am sorry. (You can challenge me on Pokemon Showdown though. Username: PokeNerdSam; Send me a monita-mail!)

2. Feel free to add me! I might not add you if we don't talk much, though.