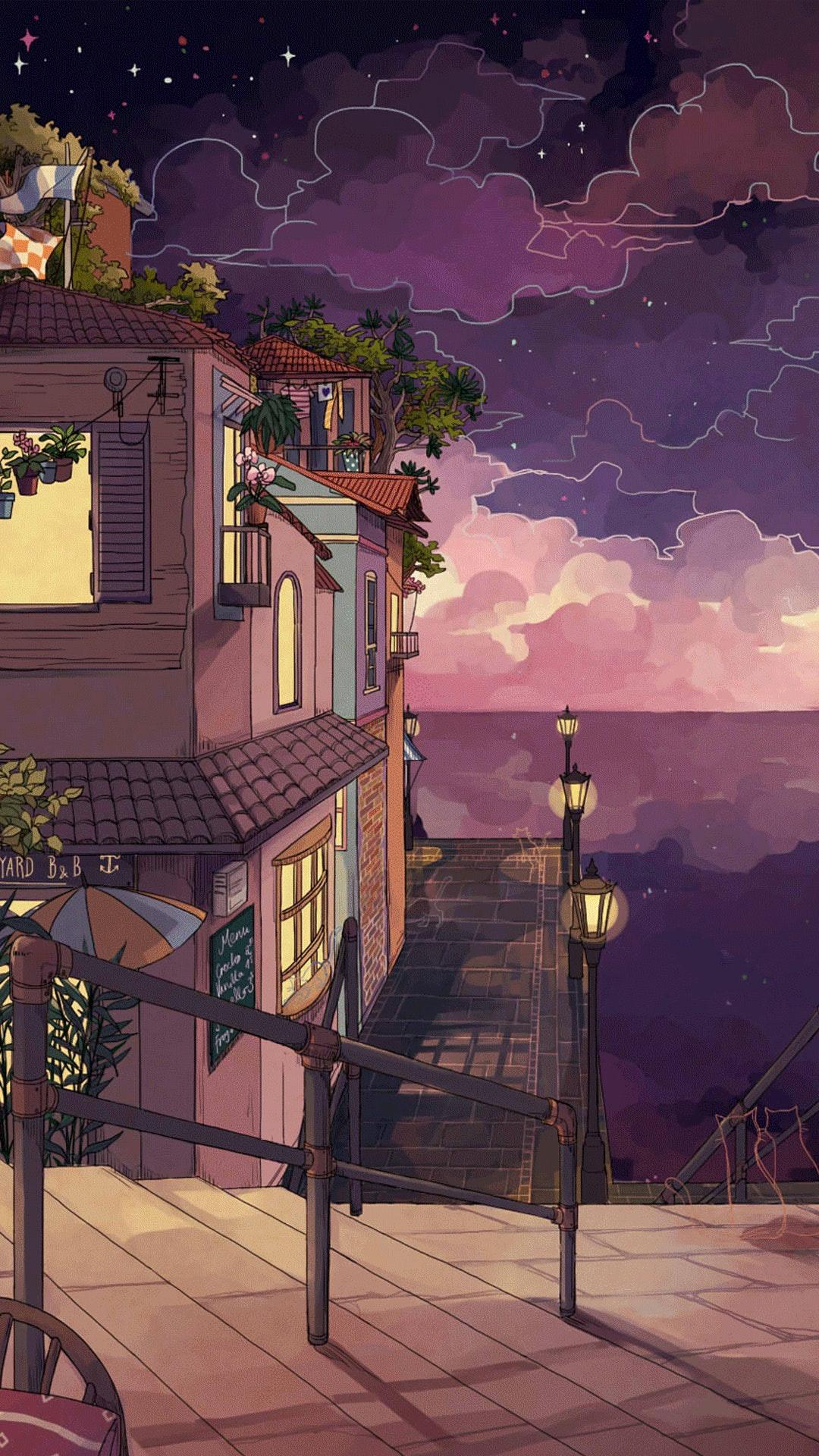 My dog's name is Fatticus Mincheth Bartholomeau Obama. I also make a lot of name-related puns, it might come off as narcissistic? I think they're comedic however.

I collect "Lucky Numbers"-- it might be one of the more insufferable impulsive things I do. I archive basically anything under the sun, and have extensive logs of all sorts of things.

If you want to get to know more about me, Discord is a great place to-- check my contact links.

As much as this seems very "me" centered (as it would, it's my profile?) I try not to be self-centered and would like to consider other people and their perspectives. I will do my best to admit when I am wrong, and may not act perfectly. Please forgive me when I make mistakes when going about these things :p


This was all written after I pulled a me and stayed up for a day and am living off of caffeine, so there's a large chance this is the identity crisis neuroticism talking : P


Work in progress spoiler dump: May just delete info or tweak it later.

Show hidden content
I have heterochromia, and really strange hair! I like that about myself. I also have a large facial scar, which has been the cause of some character changes, I can say. I dress strangely, and glad I never once questioned that about myself. It's neat to change looks in different lighting, but I am a very inconsistent-looking person. Maybe that also reflects my character?

I may be slightly more "Male trait" expressive, though I am biologically female. I can't say I understand gender, nor have I settled on a specific label-- I dislike labels. I dress however I want, which is generally non-gender conforming. I may present either very feminine or masculine in dress, I love wearing male formalwear, and yet also wear dresses and more traditionally female clothing.

I should have added "Accepting this quest will automatically log you out. Do you wish to continue?"

Didn't really want to write a life update, PH just came up in conversation and I popped on for a split second, I'll be fading back into the void now : )
1 Month ago

Questline: "Get a Life"

Will you accept this quest? Yes/no
1 Month ago

I know it's the 4th of July so for those who celebrate, I hope you have an enjoyable holiday! And if you don't celebrate, may this be a pleasant regular calendar day for you :^)
3 Months ago

I made my own meme template, then proceeded to make a Pokeheroes meme out of it.


If you're curious about who the character is, it's Jack Spicer from Xiaolin Showdown. I've got a whole blog dedicated to him, haha :^)
5 Months ago

Wish I could just send people five nuggets at a time 😔

Me, if it were possible: Here's a random five nuggets, take them friend : )
5 Months ago

Name:
Age:
Pronouns:
Small bio:
Strategies you would use to dethrone the powers that be:
Why would you say you're on the same level as me, intellectually and emotionally:
Given the chance, would you hit the slay button?
Conclusion (don't forget to restate your thesis here):
5 Months ago

Well, I guess my April Fools prank wasn't that great.

Anyway, I'm sorry for the bad joke, but I'm not actually returning. I intend on keeping my account as it was, no giveaways or anything, because I feel like that'd be validating the site in some way by getting people excited for free stuff.


There's One Place I'm consistently on, but as it stands I don't intend to get involved on here again.

If you have questions as to what happened, it's already been explained to my friends, but I'm not allowed to talk about it on here (I bet they'd ban me again or something lmao)

That concludes #Iri_news for now. I won't say I won't ever log on again, but I definitely won't be doing it often.
6 Months ago

I realized how much I missed this site and I thought "How should I say I'm back?" well I guess this is how! I've been gone for a long time, most of you are probably old now and don't even remember me :(

Happy Valentines! I sent some of my friends plushies, but I haven't sent any cards.

Do any of you guys want one? If you have or haven't received one yet, I'm going to have enough sweets for about five since I joined in on collecting them really late.
7 Months ago

I got some really great Valentines but I dunno if I'm allowed to share so to respect your privacy, thank you anons and friends!

I'd send some back but I haven't participated in the event, I'm not sure if I will or not :')
7 Months ago

Ababababa telling morally corrupt people who love to make you angy that they're wrong is sure to fix their behavior especially because they already said they'd stop just for you : )

I have serious thoughts on this of course, but I mean this is just history repeating itself and how many times will it have to be reiterated until something changes with the rules or the way things are done?
7 Months ago

If you eat too much ginger you will lose your soul : )
also me: mmmmmmmm gimger omomomom
7 Months ago


I don't think there's any way to fix it, it's just broken forever for me : )
7 Months ago

At this point I really do wonder what is okay and what isn't okay to say onsite or to have onsite. Once again I wonder, should there be stricter moderation? I personally vote yes.

Ah, well, anyway, I'm like a ghost on here or something now eh? Schpoooky 👻
7 Months ago

Here's to the beginning of Spring! Well, it's snowing large fluffy flakes of snow outside, so maybe not quite yet, but we're getting there.
7 Months ago

I really have moved on with my life, truly changed for the better

Not really I just waste my time on new games now : )

Figured you guys might want some updates, but I'll stop posting now. Until next time :p
8 Months ago

Before you Befriend me...

Why, hello there, I've decided to write this panel in as a sort of expression of myself, good and bad. If you're here curious about me, neato, I'm appreciative of your interest!

Here are some Iri fun facts I suppose!

I took my about me panels down, they're back up but some of this stuff may be outdated. I'm not going to revise it right now :')

Show hidden content
The name Iridescent_Paradox was chosen over Squeebs, and I have many internet usernames, but I imagine things would have gone a lot differently if instead of my Iridise and Iridescent days, I'd have gone with that one!

Iri is one of my names, and it means light/fire, I believe. Funnily enough, the spelling eerie is sort of the opposite of that. I accept both spellings, though use Iri as it seems cuter and more charming. I think it also means "Son of Wind God" but that doesn't seem too accurate in my circumstances, haha

My names in real life all have really weird meanings, some of which that stick out are "Time" in welsh and "God/Time/Graceful/Light" I, in fact, have a very long name, something which was noteworthy about me when I was still in school.


Some info was moved to another panel for length issues. Also, I understand this is just walls of text, so I'll go back and edit later. Again, work in progress!

PM If You Need Anything!✨