return Ditto, Articuno, Zapdos, and Moltres to you-know-who (so people don't bother them) when done with the kanto dex

Whenever I do interaction exchanges, I will feed all hatched pokemon. I don't really expect you to feed in return, but I will appreciate it greatly :)

If you add me randomly, I will try to add you back :)

Open to most DM requests. Please do not ask to buy any pokemon in my valuable boxes.
Read my book

My favourite pokemon is Crobat :^) (poison and dark are my favourite types)

I speak English as a first language, and I know some Spanish, and currently learning Finnish :) 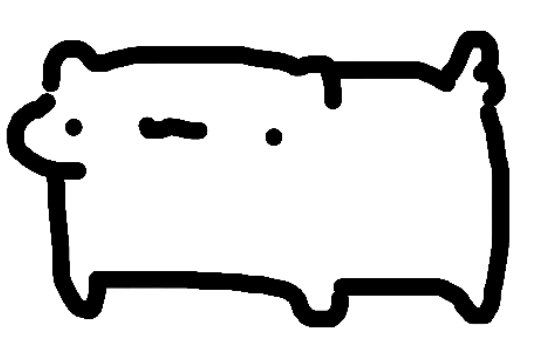 I don't know why but I feel really drained and bored, Anyone want to PalPad or discord?
Today, 03:08

Men doing "feminine" or "non-masculine" things or being sensitive, or being polite, or ETC. doesn't mean you can do things like call them gay

stop knocking down someone for being a human. Also stop telling people to "man up"
Today, 01:23

Guys are just like "how do I talk to girls? they make no sense"
idk act like a normal person??? They're literally just people not some alien species like???

I have more female friends than guy friends bc guys aren't the best
Today, 01:09

ok so I love how JJBA part 7 isn't just stand fight after stand fight, it was more focused on story than action. I'm currently on chapter 90/95 but I think it's probably the best part in the series.
Yesterday, 20:24

By Iccywolf
Alrighty, you weebs I know there was no way I could beat Potted_Nugget. *cries* but I do have a solution to this. This is probably my last big giveaway in who knows how long and I'm going to giveaway, not 1 not 3 but 8k nuggets. That's right all you have to do is share the WHOLE POST and HASHTAG. The hashtag is #TheBigOneYear alright that's It good luck ends Monday.
1 Day ago

I want to hatch this mewtwo egg, Interaction exchange?
2 Days ago

why do people eat raisin bran like it's just flakes and all the raisins sink to the bottom like what's the point?
2 Days ago

having depression/ being a jerk isn't a personality trait, you just want attention
2 Days ago

alolan raticate was the happiest moment in my whole experience in pokemon.

thinking about him.
2 Days ago