═══✿═══╡°˖✧✿✧˖°╞═══✿═══
Everyone knows the story of Icarus
Who Daedalus warned not to fly
Too near to the sea,
Nor too close to the sun.

Have caution, they are saying,
Because when I tell you this story
They are Daedalus and you are Icarus.

Have caution, I am saying,
Because when I tell you this story
You are Icarus and I am the sun.

News about the fnaf movie, Blum said filming started the first (yesterday) and should conclude on April 6
4 Days ago

You received a Plushie from Kunikuzushi!

One of my many projects
4 Days ago

Profile/pfp/signature change, user change
Take a look at my profile hobos
6 Days ago

Finally made!
24 Days ago

Just finished the first season of Tokyo Revengers and yeah this rant is gonna be as long as the other ones.
Okay so to start... I didn't expect to like it so much. It's one of those shows where the first episode is icky and confusing, but I'm glad I was able to cause WTF JUST HAPPENED??? So like... Takemichi is one of the worst mcs I've ever watched. Like he's right there with Naruto and Ryota from Kakegurui. He really joined one of the biggest delinquent groups in Tokyo and has NO FIGHTING SKILLS WHATSOEVER IT'S SO EMBARRASSING. Anyway, Toman itself is a powerful group (with or without Valhalla) and I was not expecting to be on my knees for Mikey and Draken hello sailor 😻 Hina is a boring character, I personally like how much the present can change because of the past- and I HATE HATE KISAKI HE'S UGLY AND STUPID AND I HATE HIM. But everyone else is cool definitely. Not sure what happened in the last episode?? Like wtf is Takemichi gonna do when he's BIG SPOILER dead?? Unless... 🤔😏
1 Month ago

Time to break that record this year, that's my resolution 😋
1 Month ago

So I know that not many people I know like or play Cookie Run, but (first of all play it or else) I'm making a second major storyline with new cookie characters and places. I have adoptable cookie ocs if anyone is interested, I'll also host a giveaway to spread the news :)

Share the hashtag #OutskirtsofTeahaven to enter, prize is a nebula stone and a random legendary Pokemon I have.

I'll post the names of the adoptables (and the non-adoptables) in the comments, if you're actually interested just pp me.
2 Months ago

29
❀° ┄──────╮
She/her ⁠♡ 17
╰──────┄ °❀
╭──────༺♡༻──────╮
"When you think you have nothing
left, you still have the moon, sunsets,
your favorite music, paper to write on,
warm clothes, new starts, and
your cute self."
╰──────༺♡༻──────╯ 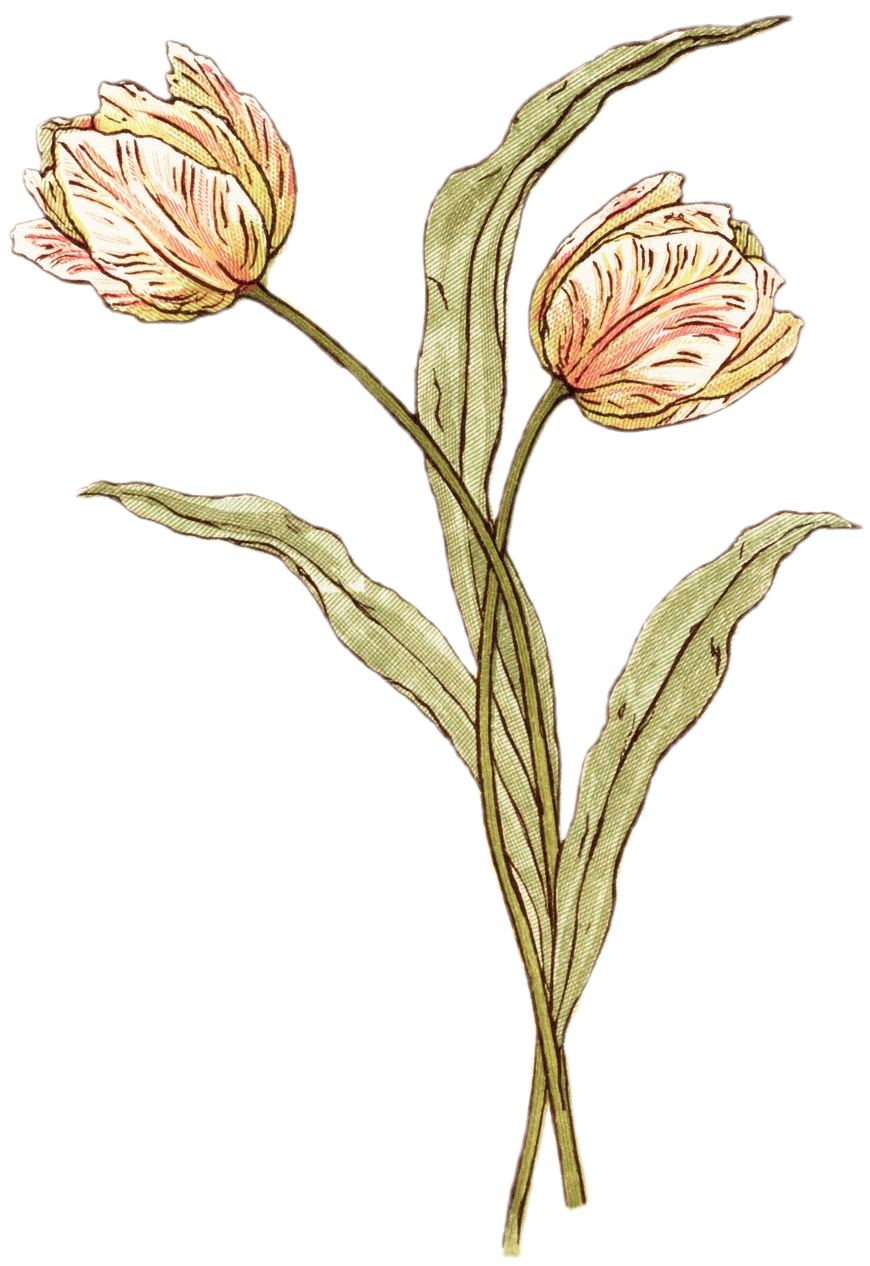 ┗━━━━━━━━━༻❁༺━━━━━━━━━┛
"With simple songs I wanted more
Perfection is so quick to bore
You are more beautiful by far
Our flaws are who we really are..."