Hello there! Nice to meet you!

You can call me Iris! No, it’s not my real legitimate super top secret actual birth given name, but it’s what I go by around these parts! You can also call me Kawii, Kawii Dino, KD, or Moai (just ph though for Moai). I am a female minor who loves to draw, animate, write, and play games, including Pokémon, of course! I’m into so many other super poggers ultra cool fandoms too, other than Pokemon! So many I had to put them all into a spoiler list below!

On the Side/ Was into, but not really into anymore but still willing to talk about!
Angry Birds - LPS - MLP - Panzer Vor! (sorta short anime about tanking being a female sport) - Harry Potter

Wow, isn’t that a lot! Anyways, I should put more stuff here, but I’ve run out of characters on this panel! I’m going likely make this fully on my diary, which is in the contact links farther down (Not there yet!) But, as we part ways, (for now) I would like to say...

Have an amazing day!!!
(Or afternoon!!! Or night!!!)
Remember I’m always here as a shoulder to lean on when you’re sad!

Hey there! Please don’t try and obtain any other personal information from me! (exact location, number, full name, etc.) There are bad people out there in the online world, and it’s best if I’m not prone to be one of their victims. I know, I wish I didn’t have to put this here as a warning, but as I said, there are bad bad people online.

Future Hunts (not in any order)

oh the misery
4 Days ago

bad news: i lost my favorite bag with some drawings (an amazon basics sketchbook with about 28195471 drawings in it) and my pokemon book in it, and I'm probably never getting it back.

requirements:
1- must not already exist or have something similar to it
2- must have a downside to the power
3- must have an assigned letter for digit code

[example: Pyro Power - The Subject has the ability to morph fire to their will. However they cannot yet control the amount that is produced. At one moment it may just be a small flame, but other times they can produce massive fires. Digit code starts with a P-.]

Submit via the Comments!

If I like it, I'll feature it in the reboot! (with credit!)
7 Days ago

backstreet back alringt
16 Days ago

Which pokemon that didn't make it to Sw/Sh would you give a second chance in gen 9, even if it was nearly impossible? (not counting the hisuian/gen 9/confirmed-to-be-included pokemon on the list as they're technically already able to be transfered to gen 9)
2 Months ago

if i had a nickel for every time a moth landed on my left kneecap during a curl up test in 90 degree weather, I'ld have 2 nickels. Which isn't a lot but its weird that it happened twice.
2 Months ago

LEARN MORE IS BACK BABY
2 Months ago

By Anniversary - 2 Days ago.
Congratulations!
You've been a member on PokéHeroes for more than 2 Years now!

more than two
WHAT
3 Months ago

this christmas, a 1 out of a million thing happened-

i woke up AFTER my parents.
7 Months ago

I heard this guy who studied Flourine passed away recently.

Congratulations!
You found 1,723 PD inside!
The Key Breaks and becomes Useless.
9 Months ago

There are exactly 850,668 combinations for the Game Center lottery. This means that you would need 42,533,350 total game chips to get every combination in a singular round. However, you would have to purchase a batch of 500 random tickets 1701 times, with another 168 tickets purchase afterwards. Of course, you could get duplicate randoms, which would mean you would have to submit each 850,668 by HAND. This means by the end you could’ve instead theoretically used your hands and wasted time to type every FnF song (mod or not) ever made AND every pokemon’s sword dex entry. So good luck.
9 Months ago

This was actually pretty fun and i might do it again!
10 Months ago

#AnswersTooPowerfulForThisWorld
If somebody cosplayed as Cosplay Pikachu, wouldn’t they be cosplaying as a “feral” version of themselves?
1 Year ago

Update on previous posts
Either it’s
A. I’m not extremely active
or
B. I nearly only use the forums
1 Year ago 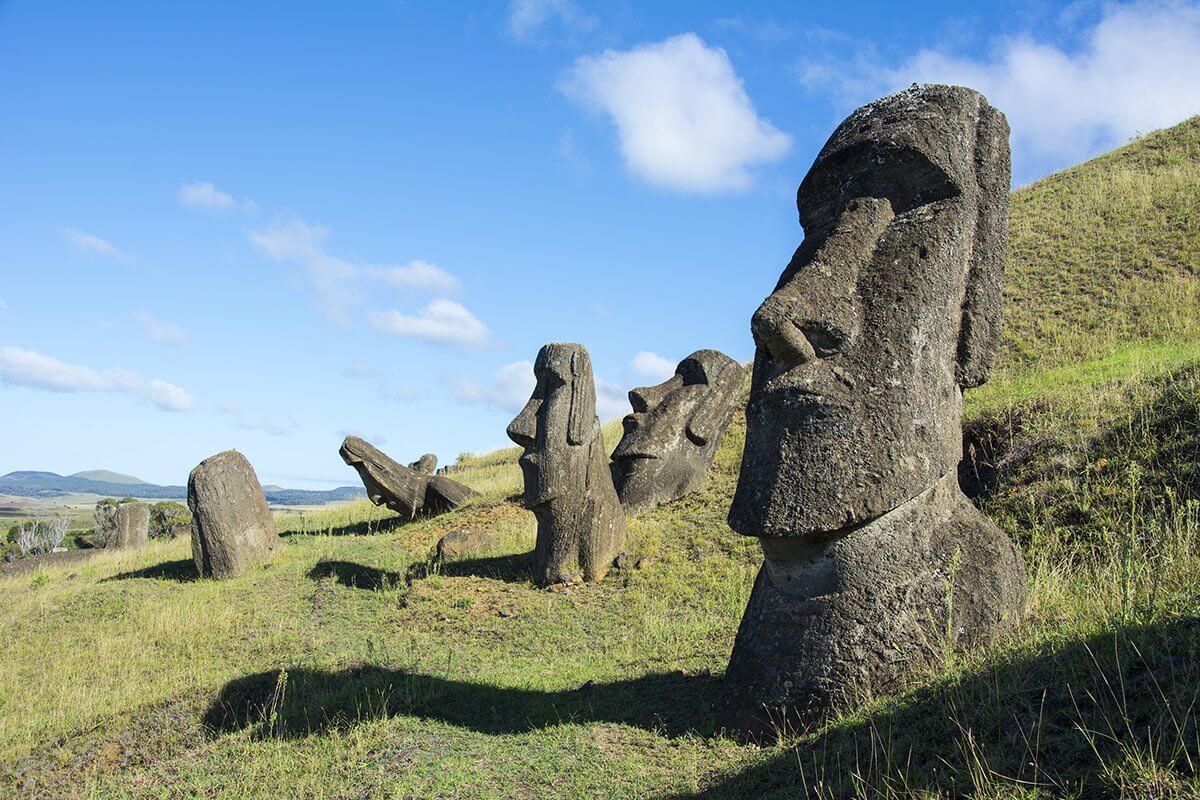 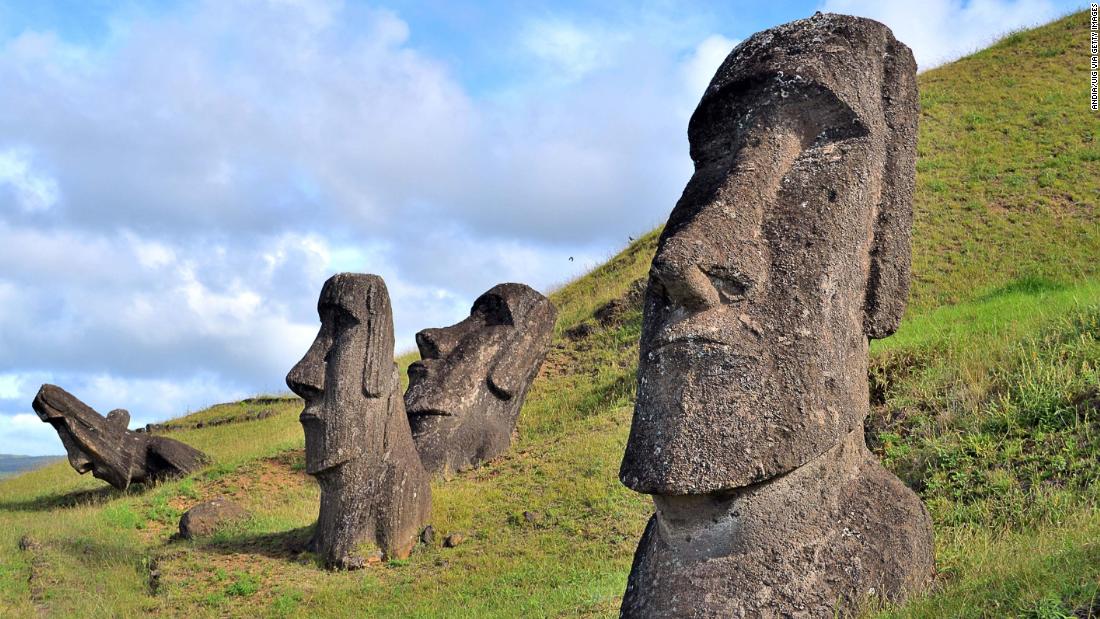 My Collection of Sprites