Save for Another Year of Premium: ✘

My Palpad Is Always Open For Anyone That Needs Anything Or Just Wants To Talk!

If I have blocked you, that means that you blocked me first! If it was accidental and I blocked you because of it, contact my sister FriendlyNarwhal. If it was not a mistake, why are you here reading this?

"To live in the shadows cast by those who shine... That is destiny of the ninja!"

All credit for my avatar goes to CyndaquilLuvsVan_Halen! 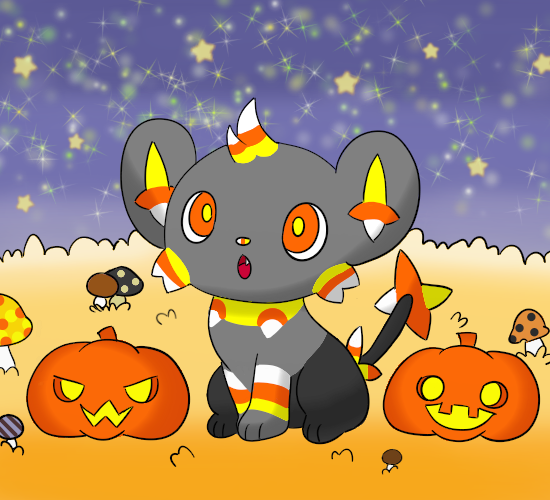 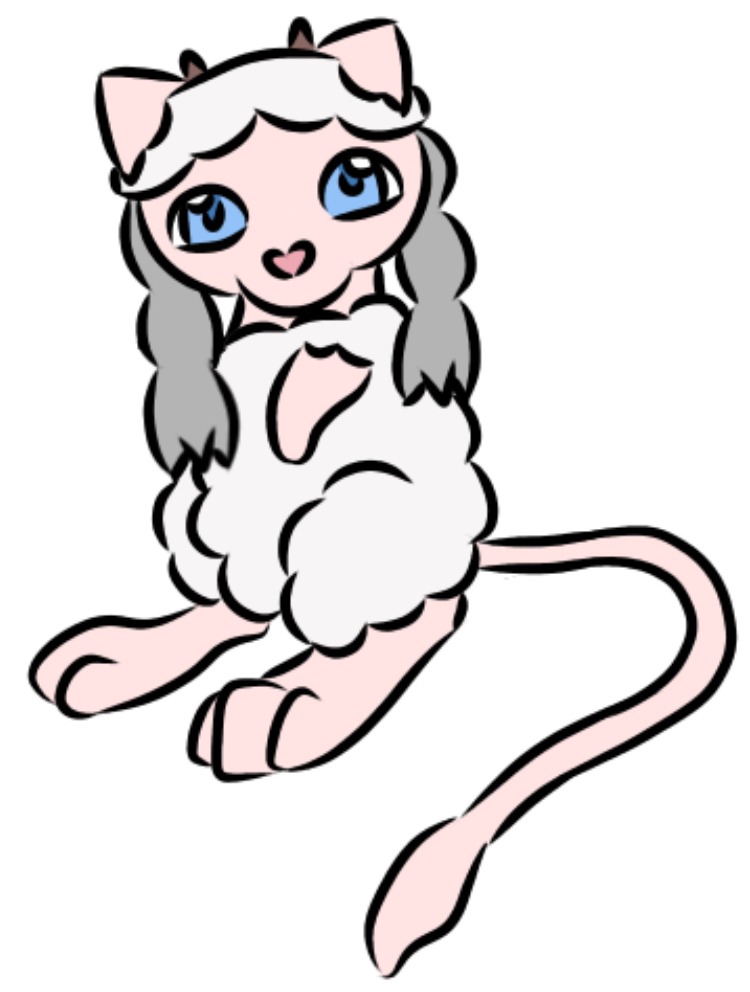 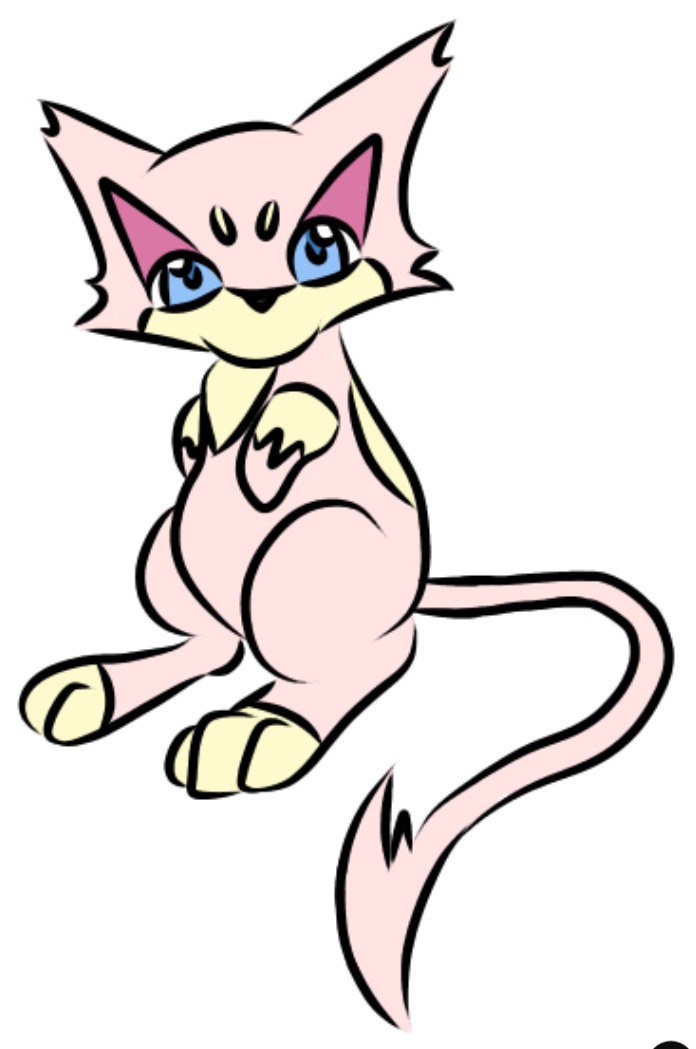 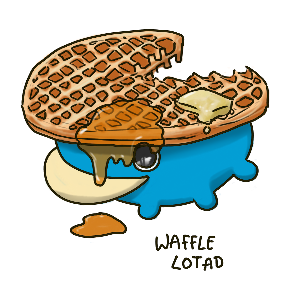 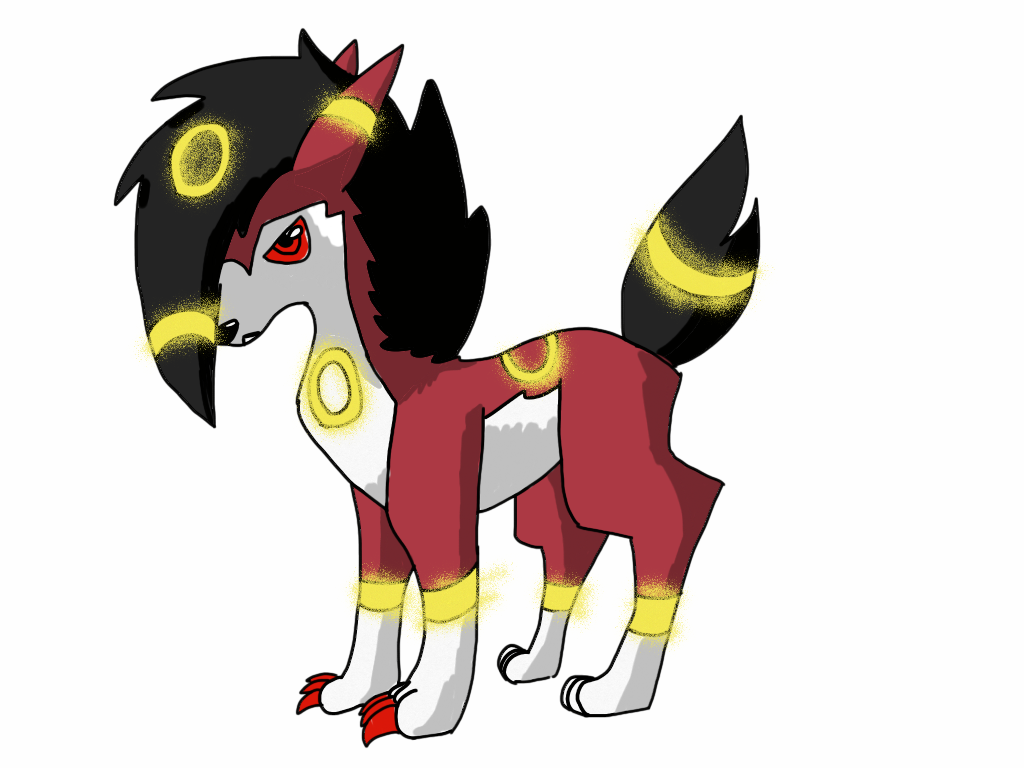 - Candy Corn Shinx made by Muse

- Mega Candy Corn Luxray made by Me

Any event ideas for me to make? Literally don't have any idea what to make lol
8 Days ago

So I just heard that I need 3 shiny Cramorants, a shiny Pikachu, and a shiny Arrokuda to get all shiny forms of Cramorant? Rip me lol
24 Days ago

By Badges Report - 12 Minutes and 42 Seconds ago.
You obtained a new badge (Click Professor)!

So I've made the yellow into purple and I think I'm going to keep the white as white. Do I change the orange into blue or green for my shiny Candy Corn Shinx? (also still trying to figure out what color to make the body)
27 Days ago

For those of you wondering, I'm going to try to make my Shinx event. What colors should I make the shinies instead of yellow, orange, and white? And should I keep or change the base black of the body?
27 Days ago

With the new Jacharias event, maybe I should make a Candy Corn Shinx evo line.... except I’m terrible at sprinting XD
27 Days ago

By PokéRadar - 50 Minutes and 9 Seconds ago.
Congratulations! A shiny Sobble hatched out of one of your eggs (Chain #41)!

By PokeRadar - 50 Minutes and 10 Seconds ago.
Your PokéRadar recorded the 40th Sobble in a row


Wow! That’s gotta be one of the quickest hunts I’ve ever had! Two shinies in the first 41 eggs!
28 Days ago

By PokéRadar - 31 Minutes and 51 Seconds ago.
Congratulations! A shiny Sobble hatched out of one of your eggs (Chain #13)!

By PokéRadar - 56 Minutes and 40 Seconds ago.
Congratulations! A shiny Scorbunny hatched out of one of your eggs (Chain #62)!

By PokéRadar - 9 Minutes and 34 Seconds ago.
Congratulations! A shiny Scorbunny hatched out of one of your eggs (Chain #58)!

There's one of two!
1 Month ago

Finally finished my Tips on How to Get More Value Out of Your Shiny Hunt!
1 Month ago

You ever think that there may be someone on this site who knows you IRL, but you would never know unless you or they revealed a lot about themselves?
1 Month ago

Favorite Music in Any Video Game: In The Final
(From Mario & Luigi: Bowser's Inside Story)


What about you guys?
1 Month ago

Hey guys, I'm CCShinx, but you can call me CC if you'd like!


Common Abbreviations I Use:


Fun Facts About Me:

Show hidden content
- The CC in my username stands for Candy Corn, making me CandyCornShinx, to match my avatar.
- FriendlyNarwhal is my sister. She's not too active, but she's on from time to time.
- If I put lol, XD, or

at the end of something I say, it most likely is a joke or something I found funny
- I have never spent money on this game (sorry Riako)


My PalPad is always open if you need something or just want to talk, so don’t be afraid to stop by and say hi!