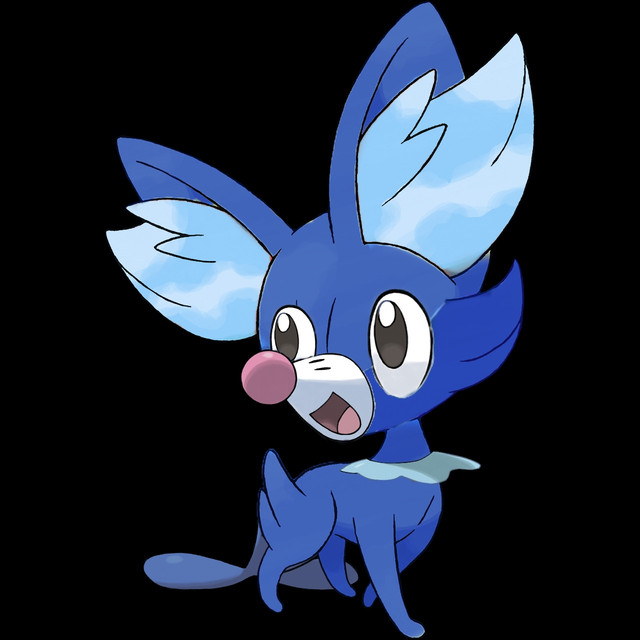 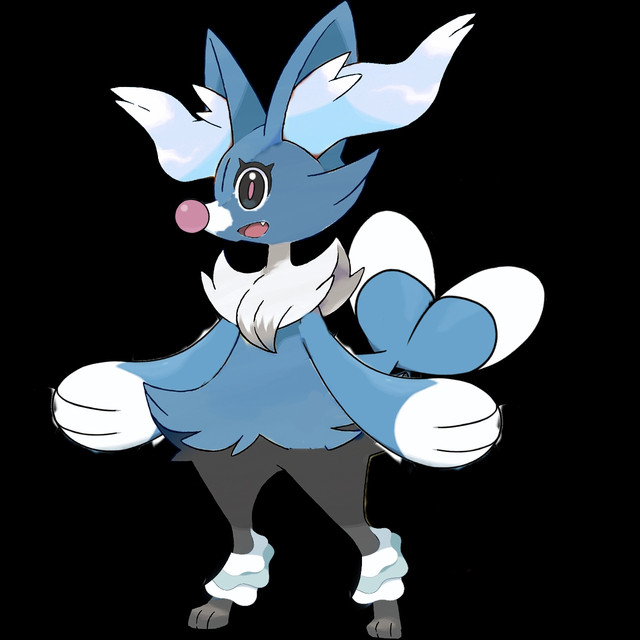 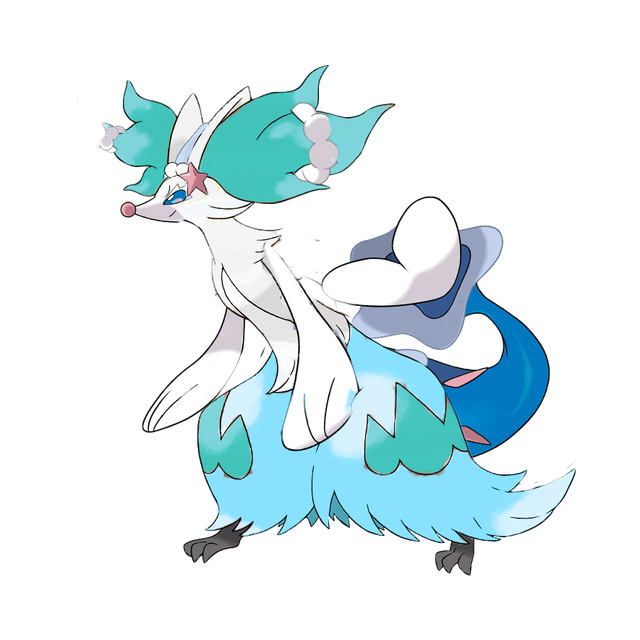 I just saw a newbie on the forums spam the phrase "Zorua is amazing" like 10 times
Today, 02:39

Frosting tastes better than the actual cake, change my mind
4 Days ago

Newbies: A Rant
As a whole, I like PH. That’s something I can’t deny. But one thing I don’t like about PH is how the newbies behave. If I had 5 PD for every time I’ve seen a newbie spam the forums, I’d be a millionaire. Some have openly admitted to doing it for the badge, but the ones that just say “Hi” or post widgets are so annoying. Plus the fact they always seem to get free stuff just because they’re new. It’s gotten to the point where I don’t trust anyone without an avatar. Plus they somehow always have an insanely large amount of PD. Like how are you getting that much? Autoclickers? Having no life?
5 Days ago

You guys are getting sleep deprived palpads in the middle of the night? Lucky, I got drunk Discord DMs in the afternoon instead!
8 Days ago

Update on the Discord situation: I told him that I don't hate him nor anyone, and it worked! Now he's wondering if the server he got muted on hates him.
9 Days ago

"Ah, commander. You have style." Then the stranger killed the old woman.
15 Days ago

#Seeyousooneveryone
Have a nice life behind the screens!
#ShinxOneYear
Congrats!
15 Days ago

I have a Discord server and am looking to grow its member count! PP if you're interested in joining. (However, I will ask you 2 questions first. Your answers will not be shared with anyone, I just need to verify that you're not underage.)
20 Days ago

#sqeeshtimealltime
So cute!
20 Days ago

Despair, for the beasts are upon you now! Mwahahahaha!
1 Month ago

Tomorrow, the beasts shall be released from their cages, and they shall unleash hell upon Emera. They will find their chosen masters, no matter what.
1 Month ago

There is not enough time in the day to protect oneself from the beings that have yet to be released.
1 Month ago

Welcome to my profile! ^^ My name is Sparkleshine, but you can call me Sparkle for short. I like Pokemon, pet sites, and chatting with people online. My pfp was made by the lovely Tundrabreon!