||Ms~Chalice||She/her||Taurus||bisexual||
I guess I try to do a tough guy look even though I'm not, I'm very sweet when you get to know me. I am very protective so tell me if someone has offended you, but if I'm rude to you I'm either in a bad mood or something you did pissed me off. I love Eevee, anime, and The Cuphead Show 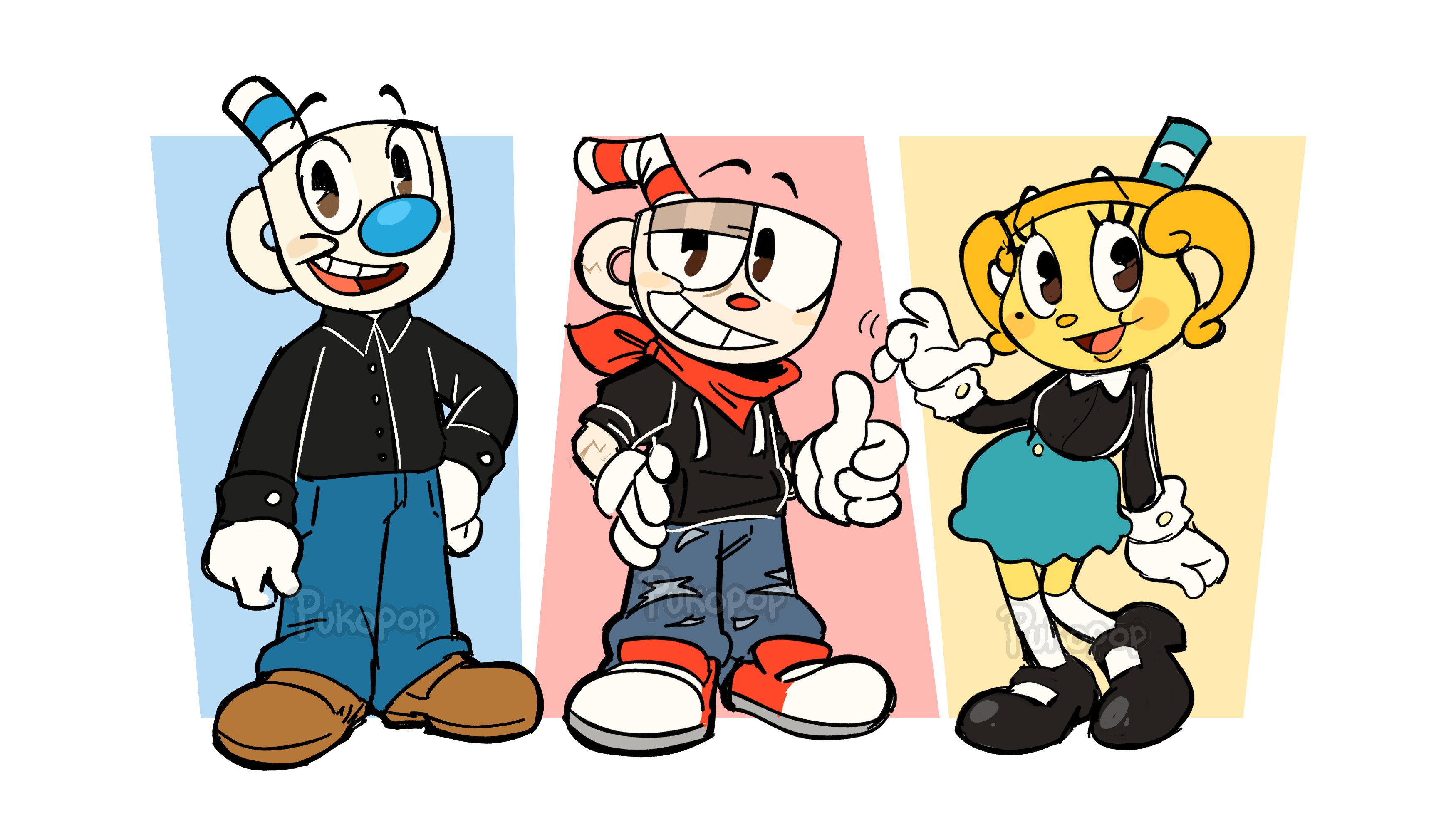 Your pfp is calling do you answer?
1 Day ago

Jeremy: Have you ever cheated or have been cheated on

Max: So I was cheated on by this girl I met in school I thought we were going well until she jus-

Me looking at my phone: She murdered you

One thing I hate is when people are like do you like them? OOOOOOH you're blushing! YOU DO!!

Like NO! You burnt chicken nugget, I'm blushing because you're embarrassing me and making me uncomfortable!! JEEZ
6 Days ago

A meme my friend and I attempted XD
8 Days ago

I'm getting mixed feelings about a family member so my cousins and I were talking about women they'd like to marry so I'm like "I want a wife who- " then she cut me off "You mean husband." And that sounded like a demand then I said "well what if I want a wife" the she said "You're better off with a husband dear I don't see you with a woman." I was mad

What should I do
21 Days ago

Okay I need an answer if we're not supposed to have late night snacks then why is there a light in the fridge?
1 Month ago

My friend and I were on like an call and she gets a crazy idea and she's like "Omg I remember yesterday I saw this shipping meme thing let's do it." So here we are getting cramps while we both work on it
1 Month ago

these type of things amaze me
1 Month ago

You push the black key carefully into the hole, turn it twice to the left and... cccrrk!!
The mystery box opens and you look curiously in it...

My cousin said something she had never said before

Cousin:golly same when we see each other we HAVE to go swimming

Alphabet soup (you don't even need to chew)
1 Month ago