Photos that is lying around on my mac 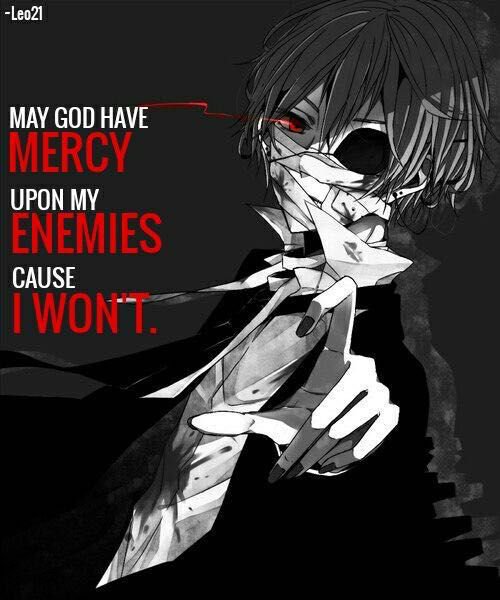 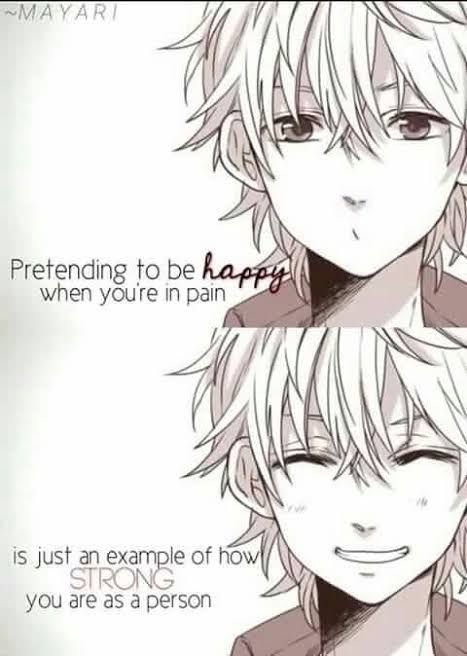 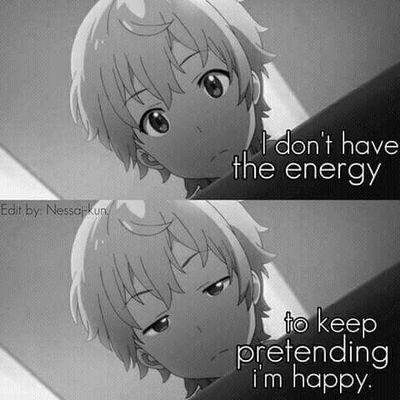 And my most favourite one :3 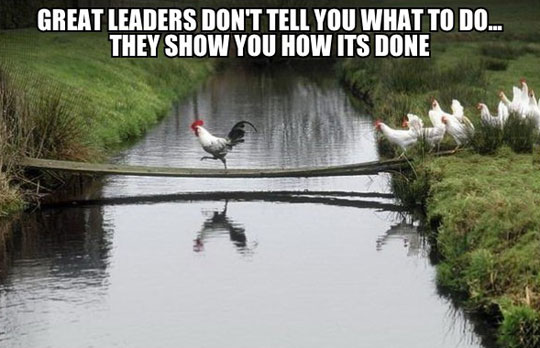 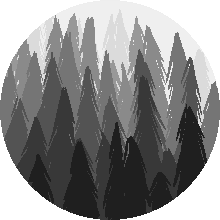 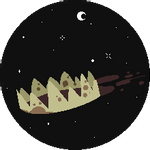 By PokeRadar - 3 Hours and 33 Minutes ago.
Your PokéRadar recorded the 40th Amaura in a row! You now reached the maximum chance of finding a shiny. Good luck!

By middle - 6 Hours and 23 Minutes ago.
𝔹𝕦𝕝𝕓𝕒-𝕣𝕒𝕗𝕗𝕝𝕖
As some of you may have noticed, I've just started my second shiny mega-able hunt. On this occasion, I decided to run a lottery mixed with a little guessing game.

How to participate
All you have to do to take part in it is to share the hashtag (#Bulbaraffle) or this whole post and guess the chain of my future shiny mega-able Bulbasaur.

The prizes
The first person to guess the chain correctly (or the one with the closest answer) will receive 1,000,000 PD.
The rest of the participants will take part in the draw. Among the other prizes are:
• 500,000 PD + shiny Bulbasaur
• 250,000 PD + mega-able Bulbasaur
• sets of rare Gems,
• Mystery items.
I might also add some Ultra Saddles, Meltan Candies or even Nuggets to the prizes, if a lot of people participate.

How to get an extra entry
There is also a way to get extra entries - by sending me some Gems.
5 poison or 10 Grass Gems = 1 extra entry

I had a math exam online... I did not know how to do most of them as i was more worried about my poor wifi...


Today I went to see one 12 mark question... solved it under 10 minute flat whereas yesterday I couldnt.

Im so mad now
3 Days ago

interaction exchange? eggs need to be hatched :")
3 Days ago

Oh my personality type is ENFP-T... What's you guys?
3 Days ago

according to bulbapedia, the ratio of amaura for gender is 90% male and 10% female if I recall... Among all 15 amaura i hatched, only one was female. the percentage of male was 93.33% Seem pretty accurate
4 Days ago

Wish me luck!
5 Days ago

And... I probably failed my jap exam
5 Days ago


"Wow, you draw with your computer's trackpad? Well, I have a tablet so my drawings are clearly more superior than yours!"-random stranger who i met online (not on ph)

Oh, hello, BanzhanMushroom! Are you busy right now?
Have you ever heard of the Orre-Region? It's a distant place which is surrounded by a huge savannah.
I've been there myself about twenty years ago, because they needed my help with genetically manipulated Pokémon, the so called Shadow Pokémon. These Pokémon were controlled by an evil organization whose only goal was world domination.
Luckily we were able to stop them just in time, but... Well, it's just...
Forget about it! I'm apparently just a bit paranoid.
Although I could swear that I saw it last week.

.... Finally he would stop talking about that scrambled eggs
8 Days ago

Where will I be after one year?.... If we keep going like this, I reckon I could reach third in the current ranklist!!

When that happens, I want to do a massive giveaway as a thank you to all of you! <3

Prizes will be: 1 million PD + smaller amounts, nuggets, summon items/maps, odd boxes and keys, gems, fossils, vouchers, stones, etc, etc! Basically, whatever I can save up between now and then.

This is going to be a long wait, lol. But there are a few ways you can enter:

1. Share the hashtag/whole post. You can get one entry per week for sharing.
2. Gift fire gems. Ten fire gems = one Ponyta egg = one extra entry.
3. Help me hatch eggs. Any day I hatch over 100 eggs everyone who enters gets an extra entry.

Thank you and good luck! See you in five months! :D 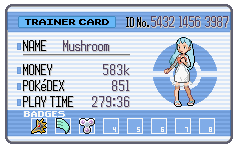