how to get eternal rock??? 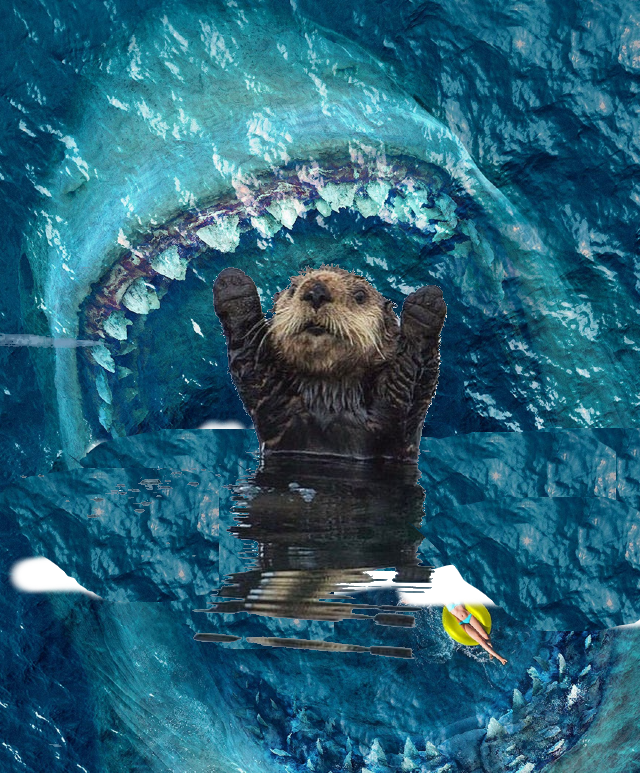 You need to fish during a thunderstorm 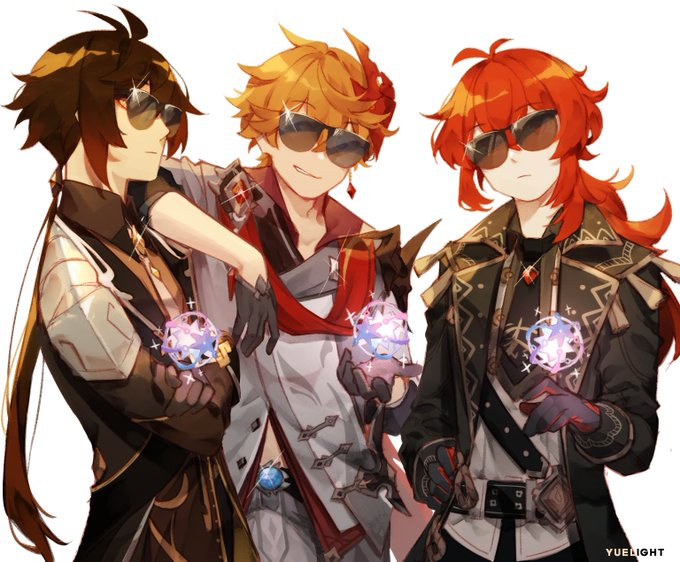 Yes, you need a fisherman’s hat to fish in thunderstorms. Obtaining a relic crown and a fisherman’s hat can be through trading with Leah the mermaid at Emera Beach! The trade might now be there every day, so make sure to keep checking! 💕 can you buy fishermans hat with pd?

if so how much?
how to get relic crown?
Can you buy a relic crown and how much is it?

Hi i'm Mr_Puppydawg and I have a dog name Mojo.
Kien how do you obtain a relic crown?
Hi i'm Mr_Puppydawg and I have a dog name Mojo.
Leveia

Relic Copper, Silver and Gold can occasionally be fished up at the beach. For more information on Leah's trades, there's a useful guide on the forums here. For more about the beach, the wiki has information here.
PokeHeroes Wiki || Rules || Support Center