Heya peeps! My name's Random, nice to meet you! You can call me Reshi, Black, Furry, or Mew. I'm okay with any nicknames you give me.
A little about myself

Name: Random (Not giving my real name, though some of my friends may know it)

Personality: Introverted ghost. I usually try to be nice, but I have a low tolerance level. If I snap at you, honestly, not sorry. I usually choose who I want to and do not want to deal with, and you can trust I'm always honest. If I block/Unfriend/ignore you, there's a reason for that. I won't friend people unless I've had some real conversation. Feel free to friend me, I just won't usually friend back right away. That negative stuff out of the way, I try my best to be a good friend/person in general, and judge people by their actions, nothing else. If I decide to talk to you, that means I really think you're a nice person, so take that how you will :)

Interests/Fandoms I'm in: I'm a huge furry(Guessable by my previous user)! My fursona is a fox. If you think furries are weird honestly what's wrong with you, maybe I'm not the person for you. My fursona is Dusk the fox if you were curious. I'm also a fan of pokemon (duh). My favorite Pokemon is Vulpix(Contrary to popular belief, it is NOT Reshiram, tho I do love the floof drago) My favorite Mythical is Mew and Reshi is my favorite legendary! I love Warrior cats and WoF as well!

Notes: Feel free to shoot me a message, though I won't respond to straight up 'Hi' or 'Hello', get straight to the point.

Check out my personal Art shop 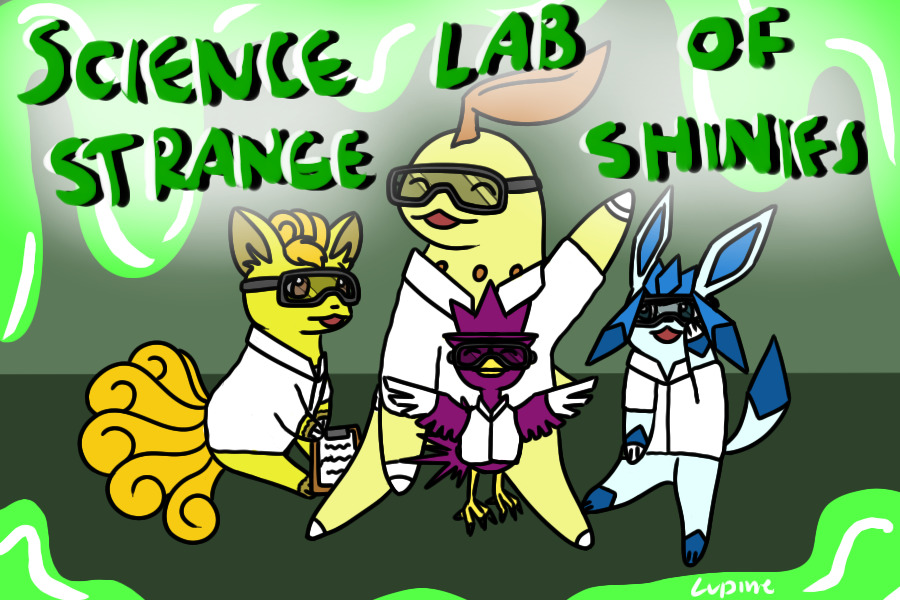 RoyalGecko_QueenOfEvil The Godfather who is apparently female

We're on a trip for Spring break, and my family went out for food. I wasn't hungry, so chilling at le hotel room.
Today, 01:26

I think this was done before in the past by someone else, but I have to know, especially now that it's been a while.

If you could, which character from My Toyhouse would you steal and why?
1 Day ago

Weirdly enough, I'm having motivation to write again...a new fanfic, not continue the ones I already have, like I should be doing.

Warrior cat fanfic: *Screams in only two chapters after almost a year.*
2 Days ago

About to get banned for naming and shaming, BUT, I had to call out this idiot. Y'know BlackReshiram? Yeah, her. I heard she broketh her stylus and can't draw for about a week now! Ha, idiot.

Report me, whatever.
2 Days ago

You push the green key carefully into the hole, turn it twice to the left and... cccrrk!!
The mystery box opens and you look curiously in it...

First decent thing in a while
3 Days ago

Honeytree shiny! First one in a while! Too bad it's male.
5 Days ago

Got some random motivation today! Give it a read?
5 Days ago

I AM ALSO ADOPTING EVERYONE! ANYONE WHO READS THIS IS NOW MY PROPERTY, CONGRATS!
8 Days ago

Is adopting a trend now?
8 Days ago

Sending PT now! You have two days to collect your prizes!
9 Days ago

I recently New adoption center for my tribrid species. There's some stuff open if you wanna check it out!
10 Days ago

So, here's the deal. I've been hunting Aerodactyl for a long time now, yeah? I have way too many Shiny and Mega-able Aerodactyls filling up my boxes, to the point where nobody buys them. Because of this, I've decided to give them away!

Ends tomorrow at reset!
11 Days ago

Name a random dog breed in the comments
13 Days ago

So what's the reward for finding all 20 eggs in the event?
13 Days ago

Best fanfic ever in comments

Welp, I officially reached my minimum goal of light stones for the reshi hunt. Yes, I know I'm going to need more than 50, but simply because I know this hunt is going to be a nightmare, I've set the minimum to that. And Heck no I will not start it right after the SM hunt. I'm going to be taking quite the break and getting more light stones in the process of hunting other shinies, likely for myself.
14 Days ago

Buying any of these Pokémon. Borrowing the legendaries. I'm looking to complete my Kalos dex during this SM hunt. Thanks for any help!
15 Days ago

Note: Please don't pp me asking to sell me light stones. I will most likely not have the money at the time. I buy all my light stones from the black market the moment I get enough PD. However, if you GIFT me a light stone, I will record your donation and give you the Reshiram obtained from it with no extra charge. (Unless, of course, it happens to be shiny, in which case I'll pay you back in some other way :D)